Here’s Why You Should Watch Khel Khel Mein

The Pakistani film industry took a great restart a few years ago but the pandemic just halted everything. It’s been two years that we have not got any Pakistani movies on the screen. The fans are missing it directly. So, here’s big news because there is an upcoming movie from Pakistan. Its name is Khel Khel Mein and it will release on 19th November 2021 in Pakistan. So, get ready to hurl to cinemas again. 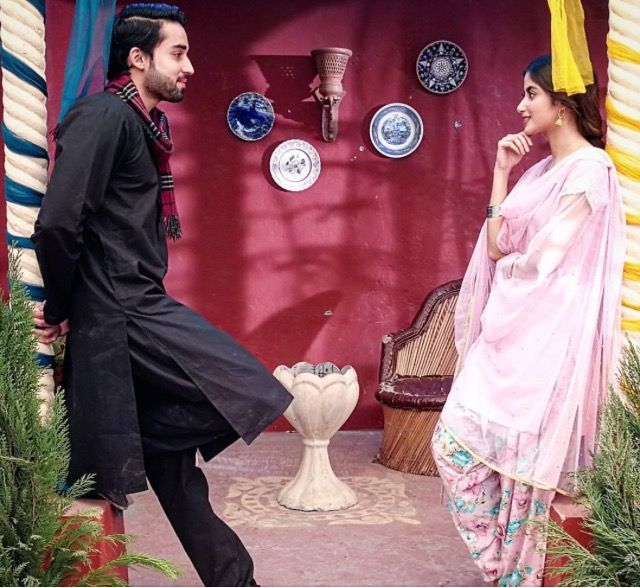 The good news is not over yet. Fans! You can watch your favourite actors, Sajal Ali and Bilal Abbas, starring in Khel Khel Mein. This fact is actually exciting for everyone and all are looking forward to watching this movie in cinemas.

Sajal Ali was the first to officially announce the news of the movie release on her Instagram. This took fans by surprise and, above all, by utmost delight. Because we were all missing some Pakistani cinematic experience.

About the Production of Khel Khel Mein 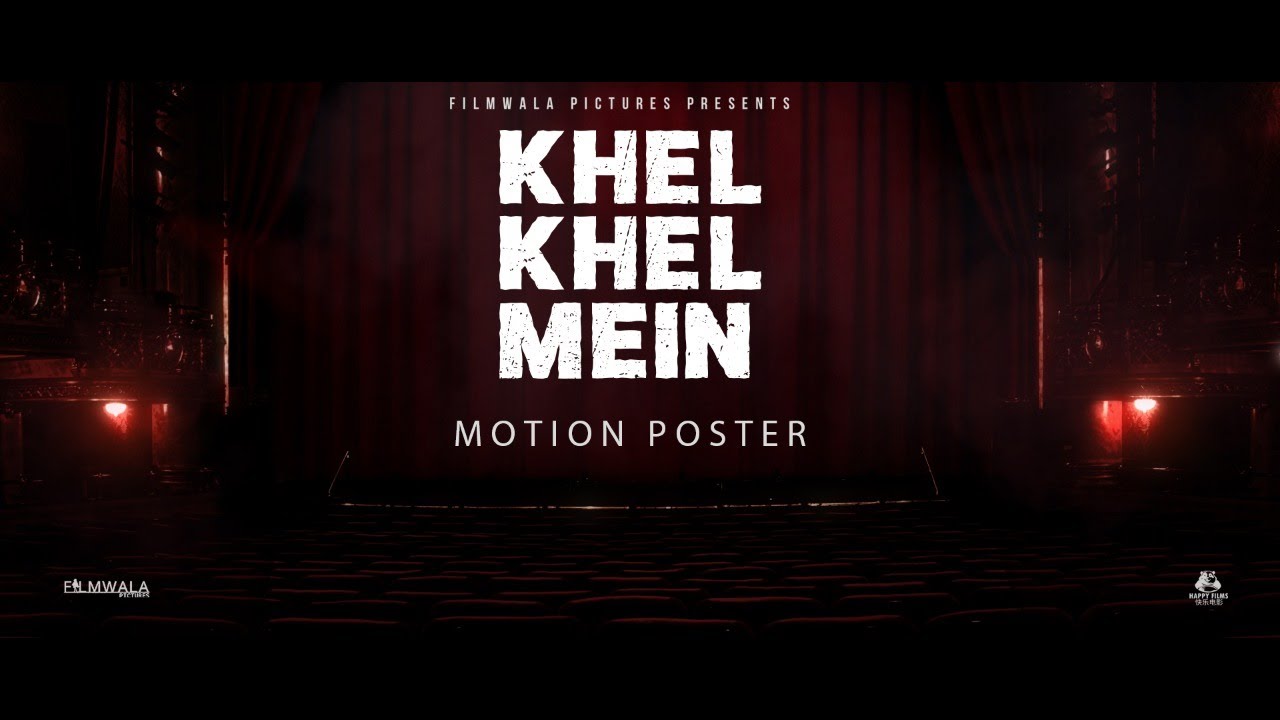 The production of Pakistani movies has improved to a greater extent in this decade. So, an excellent production house named Filmwala productions had produced this upcoming movie. Fizza Ali Meerza has produced Khel Khel Mein under this production house. An amazing and talented director, Nabeel Qureshi, has directed this movie.

Filmwala is also working on another project named Quaid e Azam. We can fully trust the makers on all the preparations of these movies.

The shooting of the film occurred in a pandemic which is why it took so long to release a movie. But, now, everything is all set and the movies are coming on live television with fritters.

When Sajal announced the news, her fans were overfilled with joy. From the banner, we can guess that the movie is about school or college life. There is a group of young students and the drama is going to begin.

Sajal Ali is reappearing on the screen through her several projects. Bilal Abbas has his first time working in a movie. But, hopefully, he would have aced it. Our wait for a Pakistani movie is over and hopefully, we will not be disappointed.