Bollywood is not new to the art of remixing and rehashing old hindi songs and plots by tampering with them to appease the taste of the millennials and the zennials. In the past 3 something years we’ve been seeing the trend of at least one iconic hindi song remixed to fit in a certain film. What that song meant in that particular situation a long time ago is tweaked into becoming, sometimes a debacle in the name of music today. However, sometimes there are songs that appeal to the masses, enhancing the taste of Bollywood goers, hence giving their movies the A certificate to play in the cinemas.

So, here are some of the hindi song remixes that became instant hits and are still being played everywhere!

Both Varun Dhawan and Alia Bhatt justified the song Tamma Tamma with their energetic moves in this remixed version.

This popular club song was enhanced with Sunny Leone’s moves and spirited vibe of the whole song and instantly became a rage.

Arshad Warsi was memorable in this song, in fact that whole era including this song so it was quite an interesting catch to watch the newbies of B-town groove to this classic with the surprise element of Warsi in it.

The original was loved by everyone but the remix version also got a million+ reviews for Hrithik and Sonam’s pairing as well as the gradually acing beat in this song.

This grand song can never be the same no matter who remixes it however the Sonakshi and Akhsay starrer version did manage to become a favourite.

Even though the film Machine was a massive flop, but the remix version with some of the original song meshed in Tu Cheez Bari Hai remix was an instant hit.

Asha Bhosle’s Hungaya Hogaya was a rage in Queen and brought feel good vibes to this song.

Bombay versus Ok Janu, was yet another upbeat scale of tunes and contrast, and very interesting to hear. 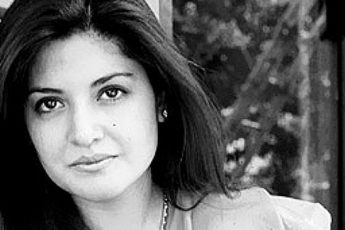