Muhammad Ali Jinnah begs no introduction. The multi talented founder of Pakistan was a distinguished lawyer and a patron of Hindu Muslim unity in India. Jinnah’s distinct sense of style and his penchant for fashion make him the male equivalent of Grace Kelly. 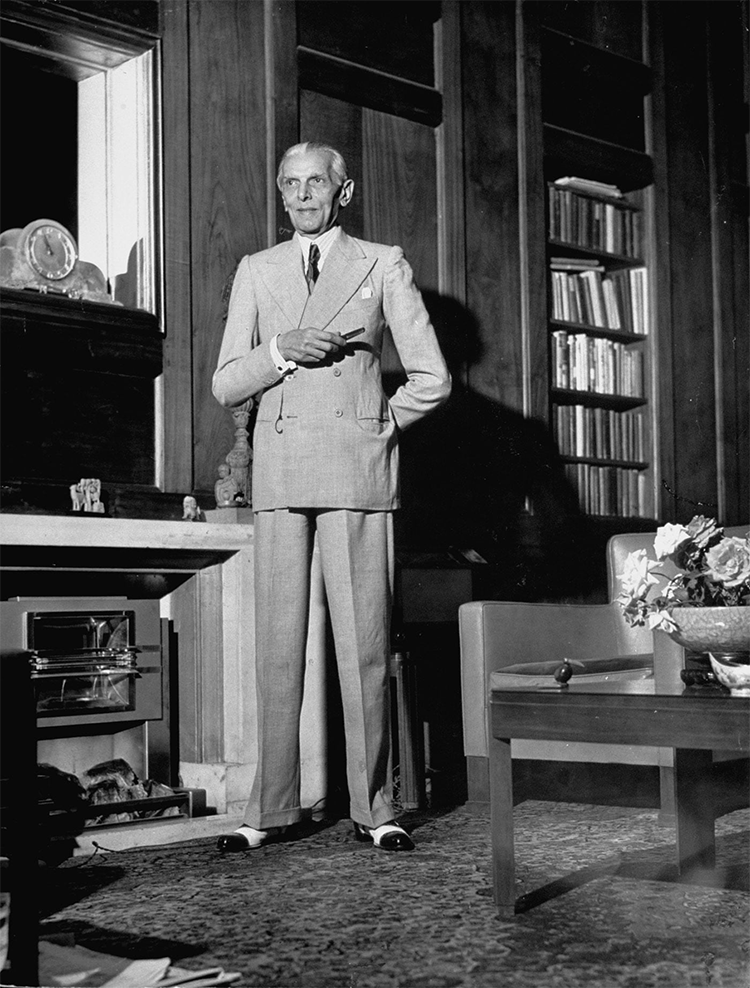 Jinnah sense of style was not an impersonation of the English way of dressing. His individuality and attention to detail was reflected in everything he wore. He understood the importance and the impact of a well-tailored suit very early on, with reports that he owned up to 200 suits and never was he to be seen in the same tie twice. His suits came from the finest tailors of Savile Row. Jinnah’s suits were black, white or neutral and his use of accessories was minimal. Though Jinnah’s style evolved over the course of his political career, it was never short of note worthy.

As the movement for independence gained momentum, Jinnah opted for patriotic clothing and shifted from the chooridarpyjamas to the salwarkameez. His thin physique and great posture were another reason he carried of suits and salwarkameez with grace and elegance.Jinnah’s kurtas and sherwaniswere stitched just as well as his suits. 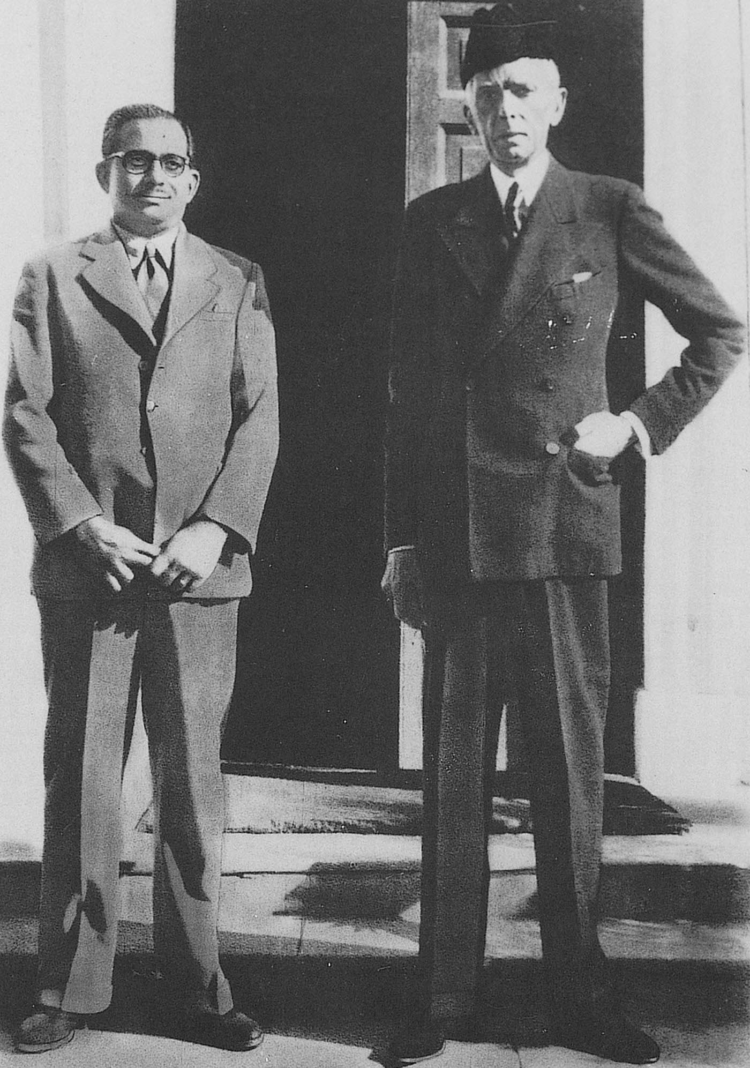 Jinnah’s confidence was part of the reason he was able to carry off anything he wore and in turn his sense of style portrayed confidence and conviction to those around him. 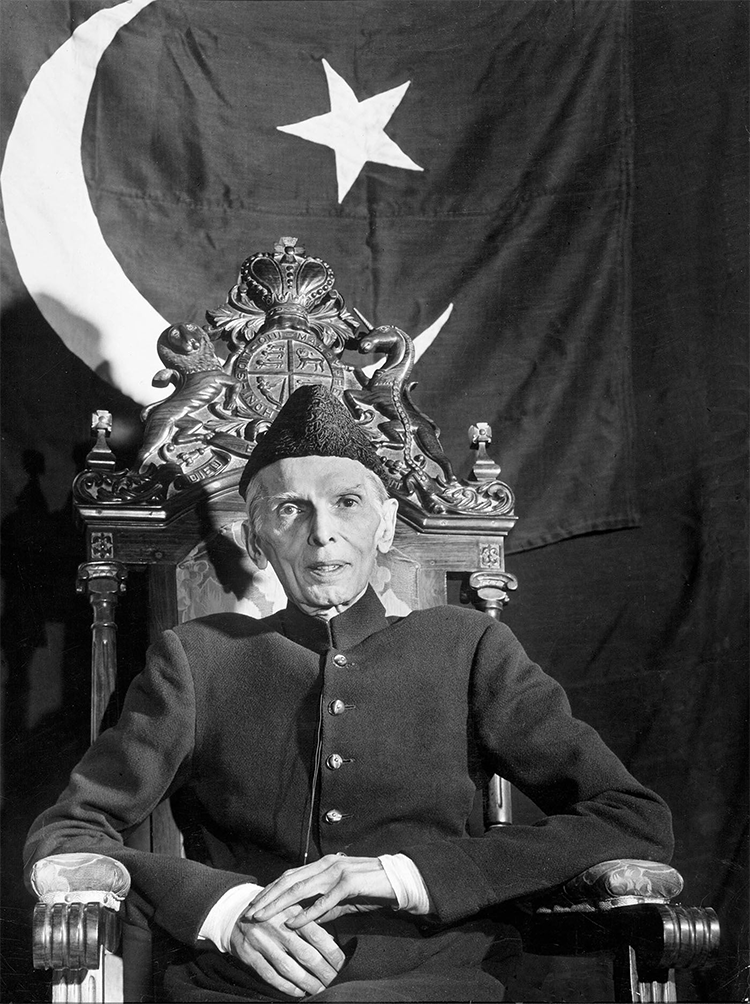