Following Mehreen’s attitude in the previous episode, it was expected that we are going to have something big in the new episode 7. Hum Kahan Kay Sachay Thay turns exciting with Mehreen’s, yes to marry Aswad and only mothers are happy with this news. It seems like Aswad willingly played the card to satisfy his mother with this surety that Mehreen is going to refuse his proposal. However, the move went wrong, and here is what happened in this new episode.

What Made Mehreen Say Yes for Aswad? 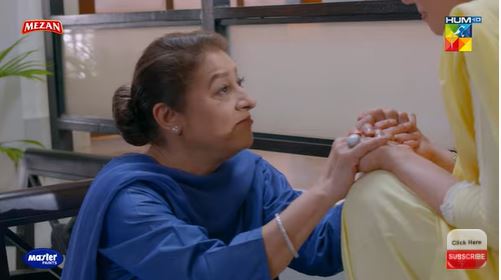 Although she knows it well that Aswad is no more interested in her and wants to marry Mashal. However, there was something that made her say yes. Aswad was already disturbed due to his mother’s attitude when he expressed that he wants to marry Mashal. He also told Mashal that he is trying his best to convince his mother. Aswad played a card with the idea that Mehreen loves Saffan and would be rejecting his proposal. So, with this surety, he said to his mother that if Mehreen will say yes, he wouldn’t be having any problem in getting married to her. Unexpectedly, Mehreen said yes with a rivalry thought against Mashal who warned Mehreen not to snatch Aswad from him. So, this situation turned the tables for Aswad and Mashal. 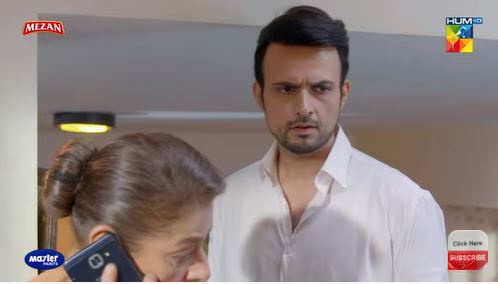 Well, Aswad’s mother was super-happy with this decision and had regard for her son that he agreed to his mother’s wish. However, knowing that Mehreen agreed to marry Aswad didn’t make him happy for any reason. He was in shock and silently made the exchange of rings happen. Neither Mehreen nor Aswad were happy with whatever was happening but it was due to Mashal that Mehreen didn’t step back. She took it merely as a challenge to win Aswad to break Mashal’s confidence. 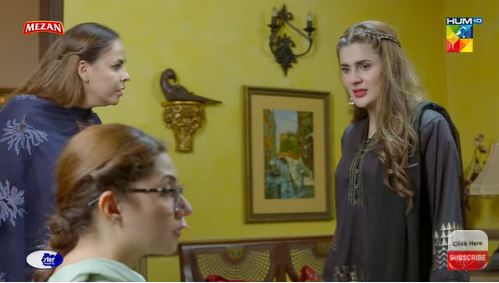 Shabo told Mashal that she has seen Mehreen being dropped off at home by Aswad. She also sketched the scenario that their mothers accompanied them in the car which shows there is something cooking between them following the relationship. It made Mashal furious and she approached Mehreen, slapped her hard with a question that where she had been roaming with Aswad and why. Mehreen was confident this time and responded that she is not going to respond to her in this regard. It was a bad day at Mashal’s end. Mashal called Aswad and he said that they will be meeting the next day to discuss a few things.

When Aswad Revealed about His Engagement to Mashal! 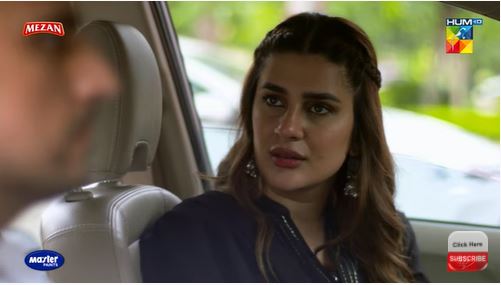 He had a ring in his hand which he brought for Mashal from the USA to present as an engagement ring. However, the situation changed otherwise and he said that now he can gift it as a friend only. Mashal turned skeptical and asked him why he is saying ‘just as a friend for the ring now. Aswad revealed that he couldn’t make his mother agree to his wish and he is engaged to Mehreen. Mashal got enraged and said that she would even die to stop this wedding.

Saffan & Sheeba are Not Happy with Mehreen’s Decision 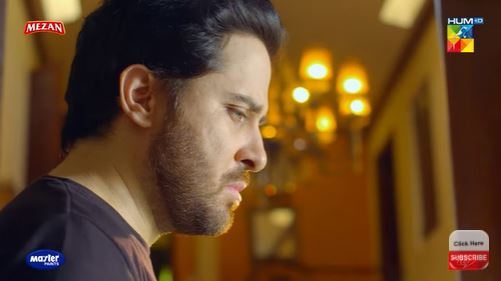 Mehreen met Saffan to tell him that it is her family that made her engage Aswad and she is helpless in such a situation. Saffan considered this statement odd and knowing the inside reality, told Mehreen that she was actually not interested in him because he has been hearing Aswad’s name in every conversation till the date. However, he was sure that Aswad won’t be remembering Saffan’s name as Mehreen wouldn’t have been mentioning much about him. Mehreen could respond to Saffan for everything but she considered staying quiet so that it would be helpful for Saffan to forget her. Sheeba also called it unjustified and blamed Mehreen for playing with Saffan’s sincere emotions for her.

There is still a lot of excitement coming our way through this blockbuster drama. So, stay tuned, and don’t forget to share your valuable feedback with us!