Things are turning complicated yet the clouds of confusion are shedding eventually. Hum Kahan Kay Sachay Thay reveals the political behavior of Mashal and her parents towards gaining Aswad. Here is what happened next:

Saleha’s mother, Mashal, and her parents have gathered around Saleha to bash her for engaging Aswad with Mehreen. They tried to convince her that she is forcibly getting them engaged where Mashal and Aswad are already interested in each other. They also accused Aswad that he was the one to persuade Mashal into this relationship and now he has got committed to Mehreen. That sounded odd to Saleha and he talked to Aswad about it. 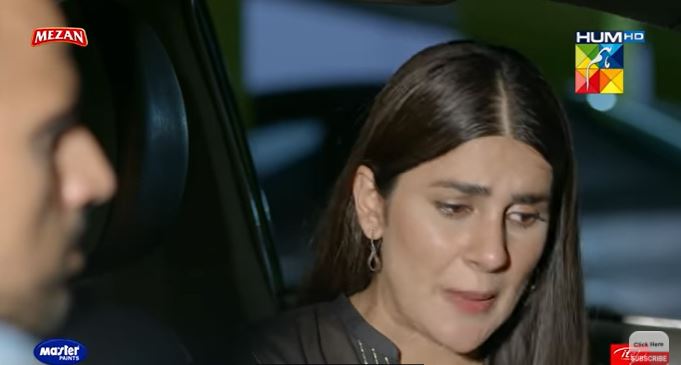 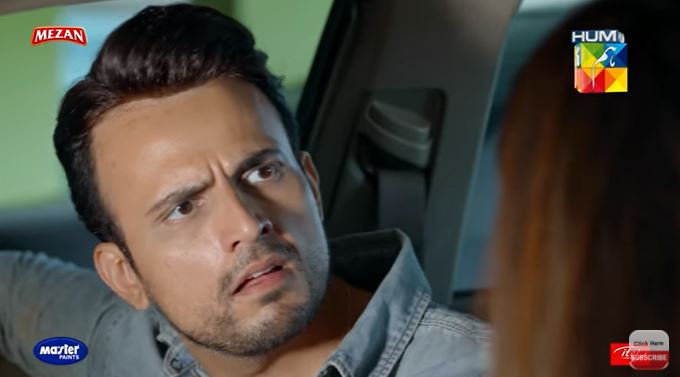 He couldn’t believe what Saleha was talking about. Aswad asked his mother again and again regarding how Mashal’s family can accuse him for such a big thing. Saleha confirmed from Aswad if he had any affair with Mashal in the past to which he strongly disagreed. This situation turned out as a shock to him and he talked about it to Mashal for clarification.

Aswad’s Conversation with Mashal for Clarification

Aswad clarified Mashal that he never had been into a flirting and time pass relationship with her. He is dignified and honors the decision of his mother. Aswad also told that he can never break his mother’s heart and go opposite to her choice or decision so he wholeheartedly accepts Mehreen’s proposal. During all this conversation, Mashal kept on insulting Aswad’s mother that made him furious. He also warned Mashal not to do anything that would be turning out in breaking blood relations. However, she refused and said she will do anything to break this engagement and so will her parents because Mashal is crazy about Aswad. Well, no one knows it is actually Aswad or just an enmity and competition with Mehreen that is making her to do anything for winning Aswad.

Tahir convinces Rabia that Aswad has been forced for engagement to Mehreen as he is already interested in Mashal. There is no chance that this relationship can be taken forward in this case with Mehreen. He also took a yes from his mother in this regard while leaving Rabia in shock for this situation. Moreover, Mashal’s parents said that we have already managed to bring up Rabia’s daughter so she should be thankful for this, and to pay back for that, she must withdraw this engagement. Rabia and Saleha bring this matter to a discussion where they agreed that it is all political behavior they are showing and to avoid any mess, it is better to get broken to such blood relations than to break the engagement.

After analyzing things going into worst, Mehreen pays visit to Aswad’s place. Aswad ignores her avoids talking to Mehreen but she says that she has come to talk to him. Mehreen says that nothing seems pleasant to her with this new relationship after engagement so Aswad should marry Mashal. However, it enraged Aswad and he broke his silence scolding Mehreen that it is not a game that whenever you have the mood to say yes to marriage, you will do that and when you think that things are not working, you will simply say no.

After knowing that Saleha and Rabia are secretly preparing for Mehreen and Aswad’s marriage, Mashal pays visit to Aswad’s place. She forces him that he can marry anyone else but not Mehreen at any cost. She also tried to change his mind saying that Mehreen already loves Saffan and she is just marrying Aswad out of her stubbornness. Moreover, Mashal warns that she will do anything to kick out Mehreen from Aswad’s life. On the other hand, Mashal’s parents have asked Mehreen to move out of the house and they have decided to break all relations with Saleha and Rabia. Saleha has directed Mehreen to move to her place. 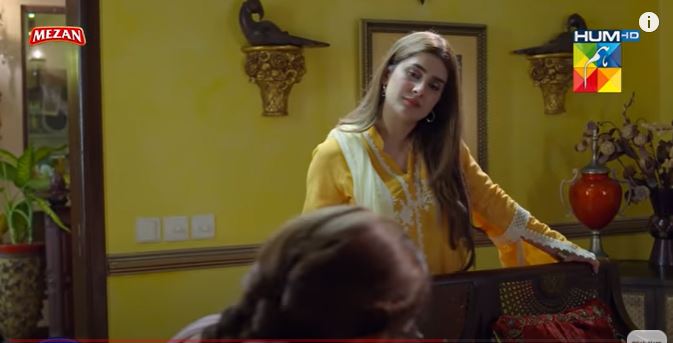 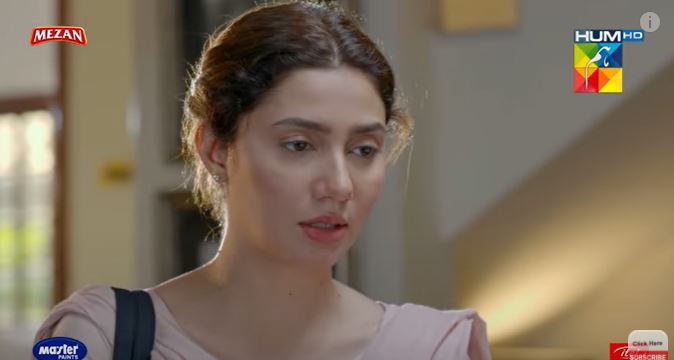 Mashal agrees that she wants to snatch away Aswad from Mehreen. It seems the war on Aswad is more like Mehreen VS Mashal. There is lesser emotional association to Aswad at Mehreen and Mashal’s end however, more of a competition between the two childhood enemies. Mashal tried to slap Mehreen again and this time she stopped her rigidly repeating her words that this time she will not bear her slap at any cost.