No one was expecting that the new episode of Hum Kahan Kay Sachay Thay would be turning on the thrill with a twist. As per the previous episode, preparations were pacing up for the Nikkah event of Aswad and Mehreen that left Mashal in a state of depression. She was not able to digest it and was trying everything to convince Aswad. However, here is what happened in today’s episode 9.

Mashal tries to talk to Aswad! 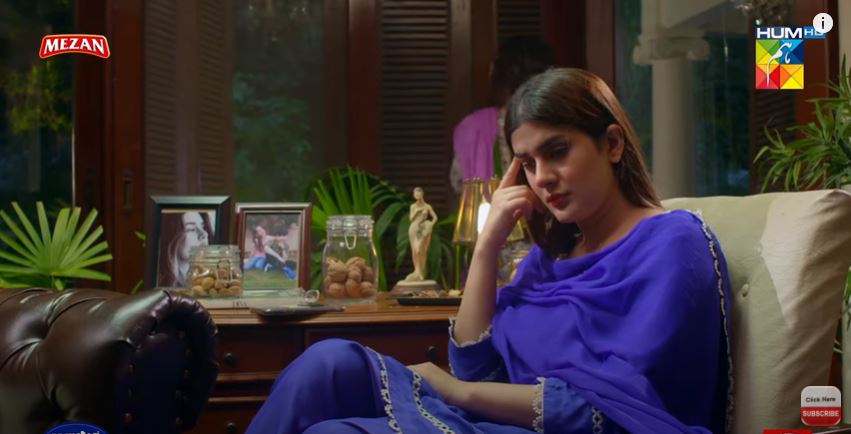 Mashal was all alone in her room and upset from Aswad and Mehreen’s Nikkah preparations. She continued trying to talk to Aswad however, as per his mother’s instructions, he just answered Mashal that everything has ended from his side now. He didn’t agree to talk with her. Unfortunately, he never knew how it would be impacting Mashal. This was the conversation that left Mashal disappointed to an extreme level and she dared to take a step that was really not a pleasant move. 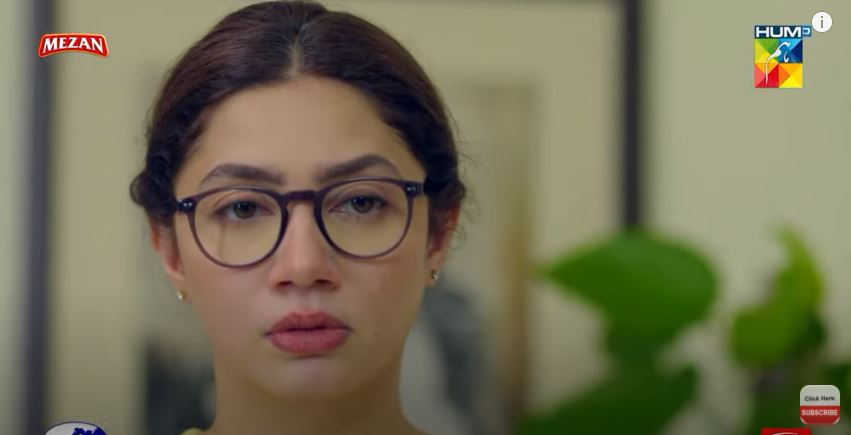 When Mehreen returned home and noticed her red dupatta all torn badly, she knew that it would be none other than Mashal to play this much devilish. She got enraged and walked swiftly towards Mashal’s room. 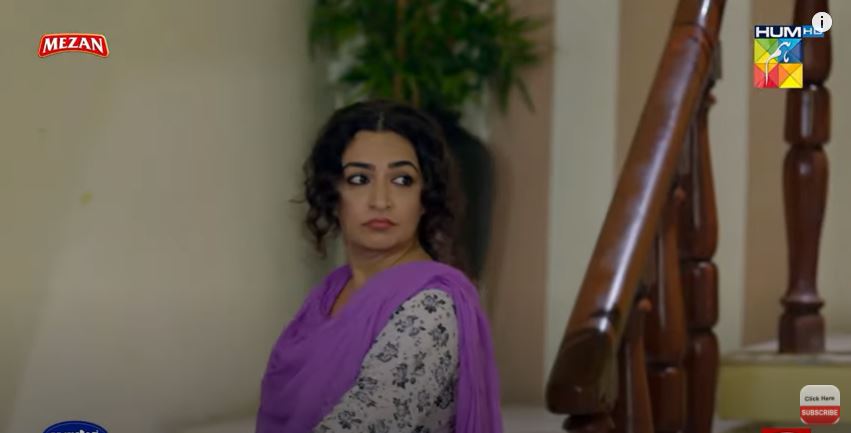 Meanwhile, Shabbo was leaving her room and noticed that Mehreen is going to teach a lesson to Mashal for something. It turned out the moment of trap for Mehreen and things went wrong.

Mashal is no more! 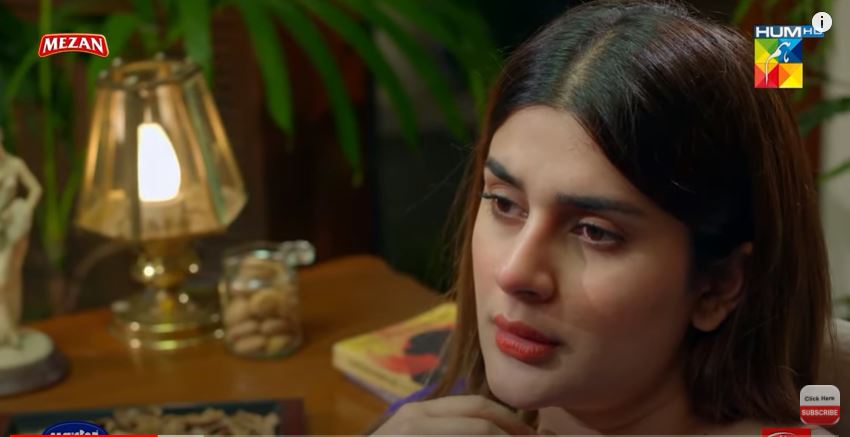 Yes, you read it right! Mashal is no more. Seemingly, she attempted suicide and her parents got to know about it when they returned home. When Mashal’s mother opened the door of her room, she was unconscious. They shifted Mashal to the hospital and police were also called there to investigate further.

Aswad and his mother are in shock! 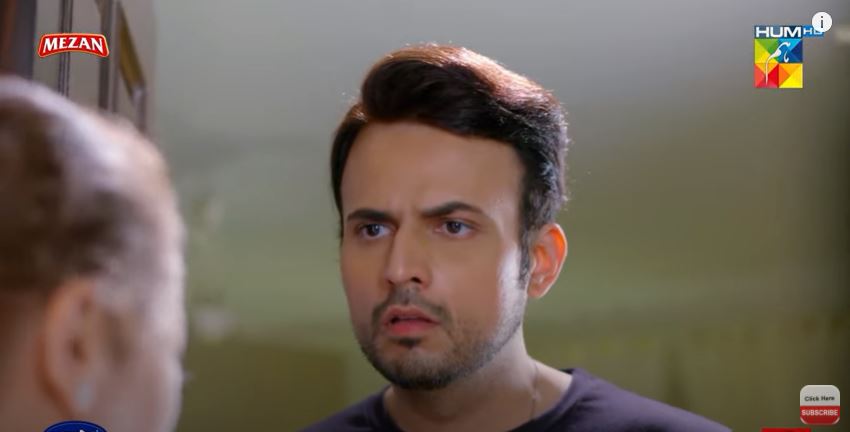 As Aswad comes to know about this tragedy, he was consistently in shock and couldn’t get the situation well. He still had a feeling that it was Mehreen who ruined everything and had an underlying fury for his mother too. 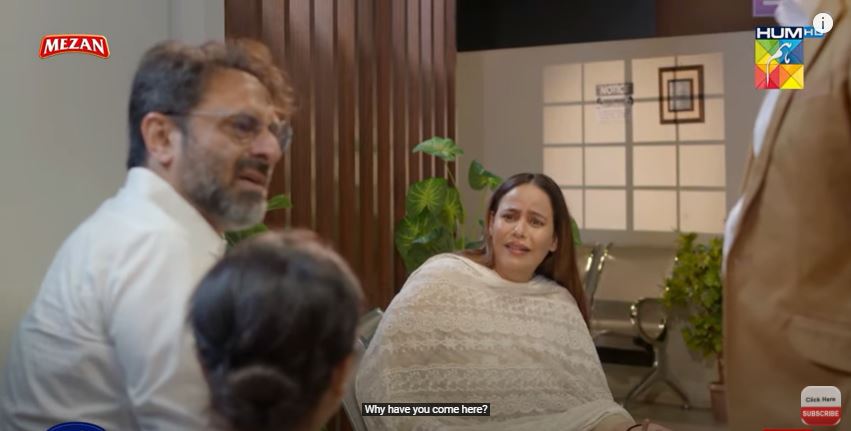 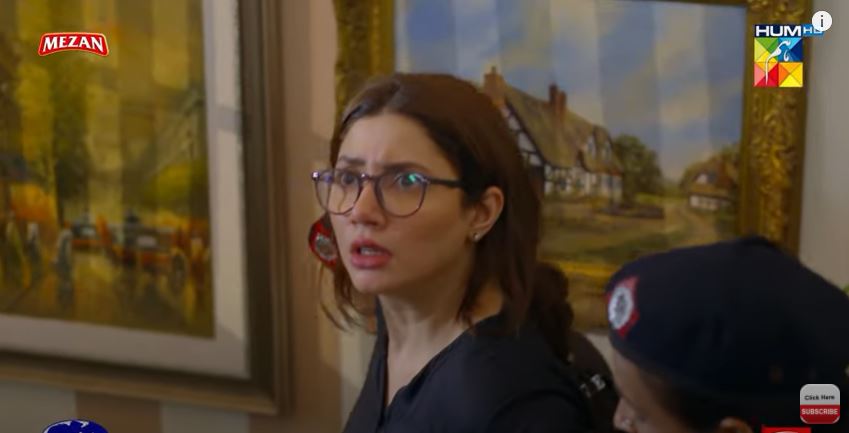 Do you remember we mentioned earlier that Shabbo noticed Mehreen running furiously towards Mashal’s room? Yes, she was the one to get Mehreen in the trap. Police arrested her while accusing her of Mashal’s murder. Meanwhile, Aswad got another chance to prove his mother wrong in choosing Mehreen as his life partner. Aswad said he is not going to marry a murderer. Well, Saleha knows that Mehreen is innocent. In such a situation, things are getting worse, so let’s see what will be coming in the new episode next week.

Don’t forget to share your valuable feedback with us.