Reasons Why ‘Hum Kahan Kay Sachay Thay’ Is A Must Watch

The Drama serial “Hum Kahan Kay Sachay Thay” is going to be on air on HUM TV. Since the teasers are released, the excitement is high in the air. This new HUM TV project has everything which the audience has been craving for a long time. The upcoming drama “Hum Kahan Kay Sachay Thay” is the adaptation of the popular novel written by Umera Ahmad. It was the most-read novel which is now turning into a drama.

We have listed down the reasons why we are excited to watch ‘Hum Kahan Kay Sachay Thay’. Let’s give it a read. 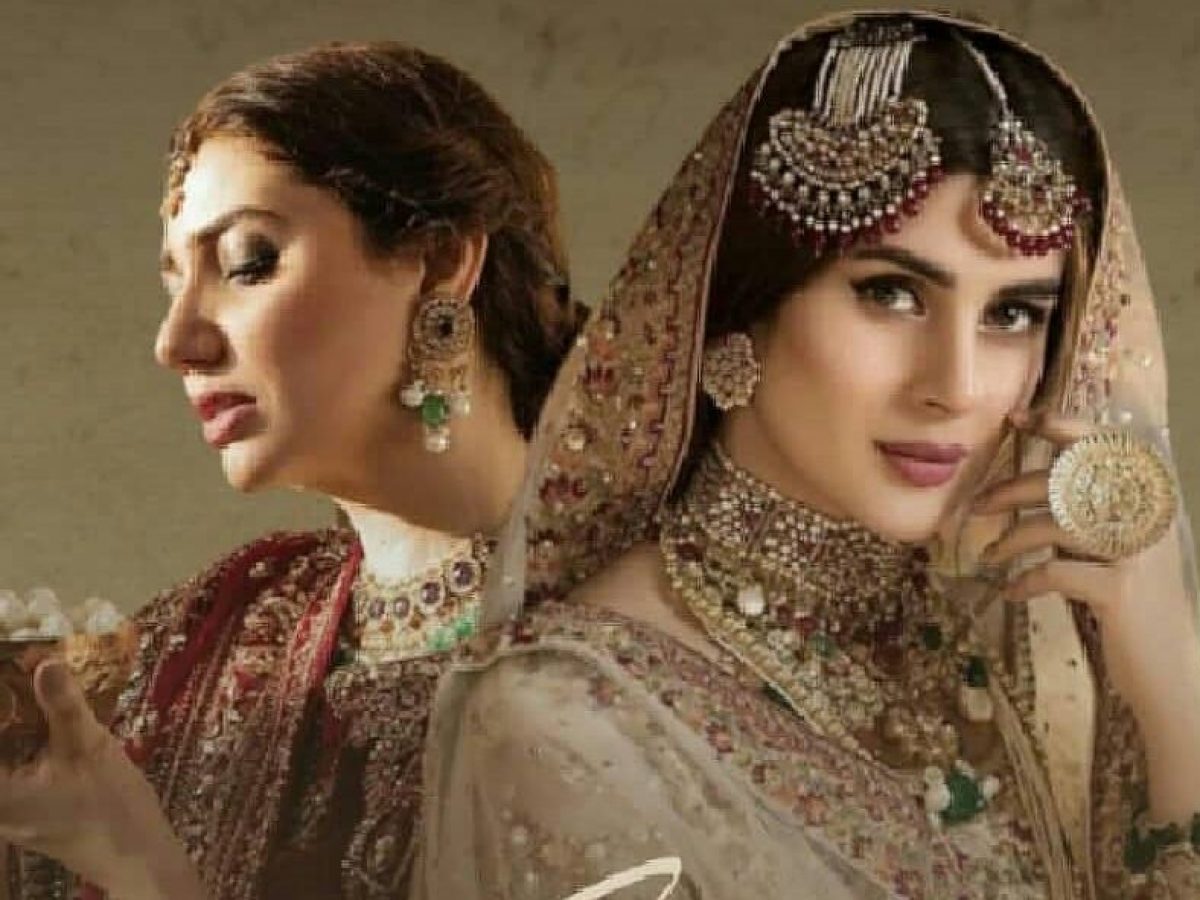 The teasers of the play are making the audience impatient. The intense narration, introduction of themselves, accepting their mistakes and regrets creates huge suspense among the viewers. The teasers are sharpy edited with gripping dialogues which will make us watch how these characters will evolve and how the story will move on.

The trio bond seems to be very interesting and unusual. The star leads have their perspectives of lives. It will be exciting to watch how the characters unfold their mysterious, complex side. What fate has written in their lives? The lead trio includes Mahira Khan as Mehreen Mansoor, Kubra Khan as Mashal, and Osman Mukhtar as Aswad Ayub the male lead. 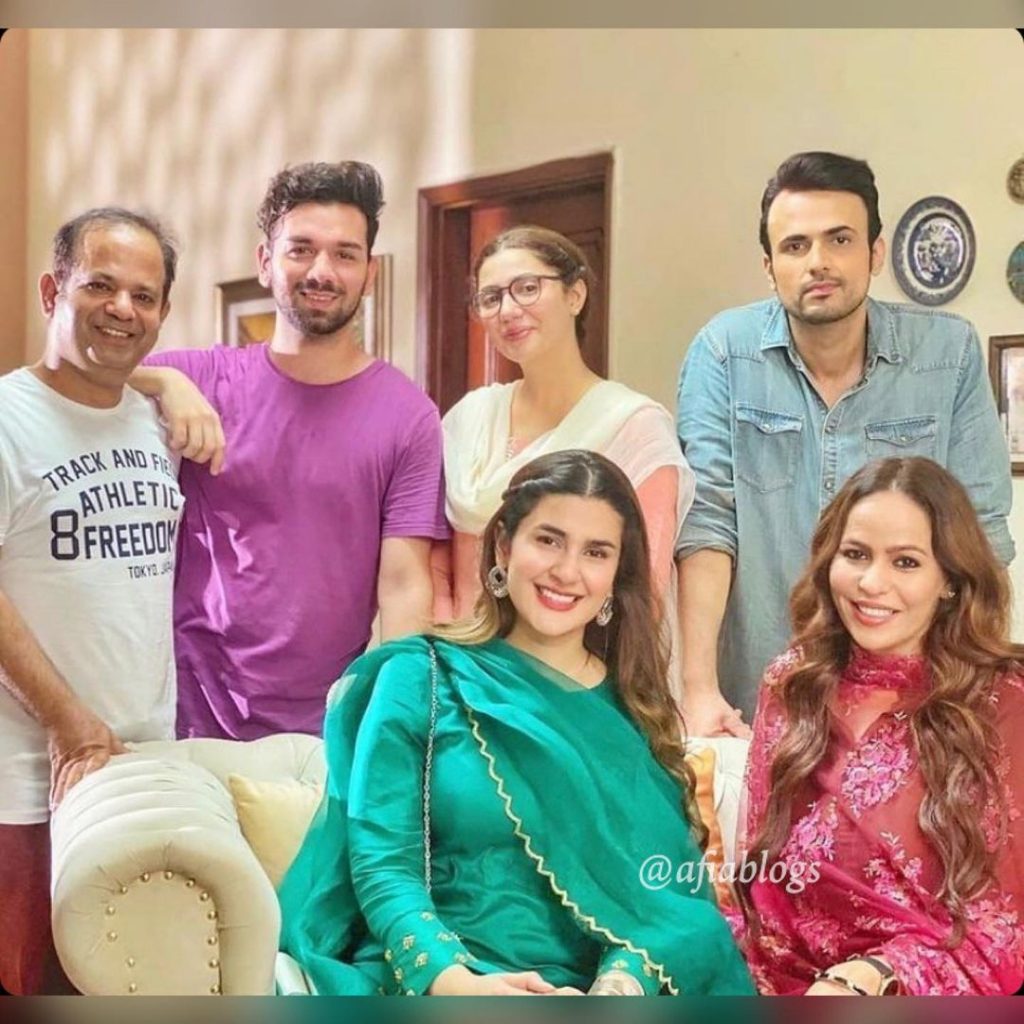 The cast plays an important role when it comes to the success of a play. It is very important to cast actors who seem fit for the role of the characters. This play includes a star cast including Mahira Khan, Kubra Khan, and Usman Mukhtar in the main lead. This would be the first time these super talented actors would be working together in a play. All these actors sharing the screen are excellent performers. All three of them have a separate fan base of their own.

The novel ‘Hum Kaha Kay Sachay Thay’ is a story about the extent to which the imperfections and flaws of parents haunt their offspring in eastern society is highlighted. Children belonging to dysfunctional families are always judged in the shadow of their parents. The drama is based on renowned playwright Umera Ahmed’s famous novel of the same name.

The story revolves around three cousins. These roles are played by Mahira Khan, Kubra Khan, and Usman Mukhtar. They are going to face a roller coaster ride of societal problems, poverty, and misunderstandings in relationships. The three main characters starting from Mahira Khan play Mehreen Mansoor who is a troubled child and is haunted by the past of her parents. Mahira’s characters seem to be dejected and dark. She has conflicted expressions which shows the intensity of the character.

Kubra Khan as Mashal is a bright and high-spirited girl. She believes she is the center of the universe. It seems that the two cousins will be in a state of quarrelsome disagreement. There is also a hero Aswad Ayub played by Usman Mukhtar, who is caught between these two girls.

The director Farooq Rind is known for his exceptional work. Farooq Rind has projects like Ishq Zah e Naseeb and Pyar Ke Sadqay under his belt. The expectations are very high from this project as the story seems to be complex and mysterious.

Are you excited for Hum Kahan Ke Sachay The? Let us know in the comments below!