Speaking of Pakistani showbiz, Who does not know the legendary star, Humayun Saeed? Humayun Saeed is an all-rounder. He has done some notable works in the industry for the last three decades. He is not only an actor but a producer and director as well. Humayun Saeed biography includes a long list of Dramas and movies from the Pakistani industry like Mehndi, Doraha, Ham se Juda Na Hona, Ladies Park, Uraan, etc. His notable films include Ab Tum Ja Saktay Ho, Main Hu Shahid Afridi, Inteha, Jawani Phir Nhi Aani, Bin Roye, etc. He started his career with a drama serial, Iqraar, which was his own production. He waited till 1996 to gain appraisal by the audience. Since then, he is not looking back. 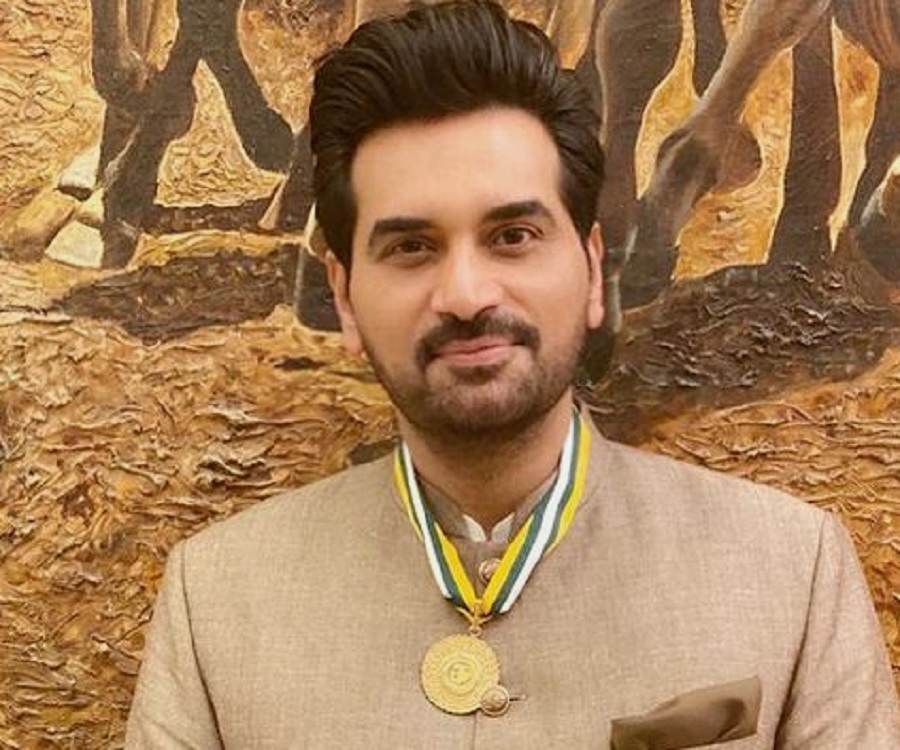 Humayun Saeed belongs to a well-educated family. He was born on 27th July 1971 in Karachi. He has four siblings and all of them are brothers. The actor was a distinction holder in his school life and got a Bachelors’s degree in commerce in 1991. Then, he started working as a senior manager in a garment factory. He was earning a handsome salary when he started his showbiz career. 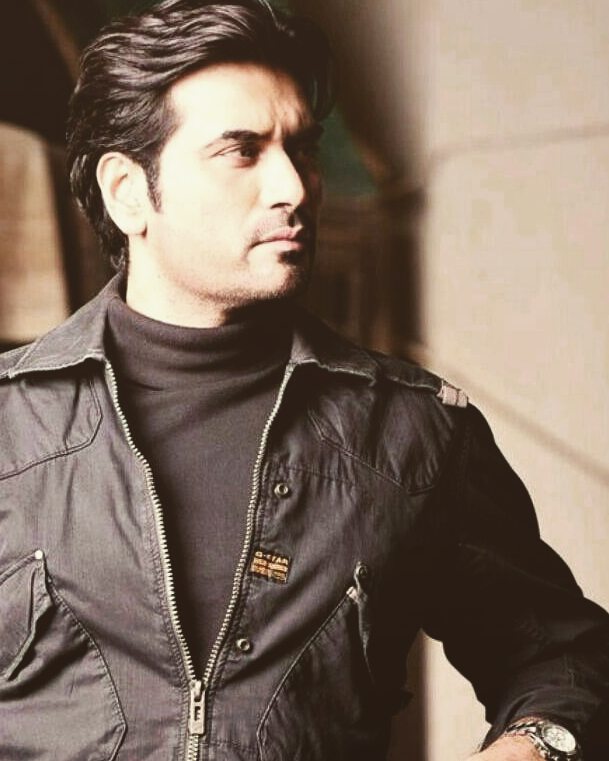 His friend took him to a director, Tasneem Aslam. He approved Humayun initially but later rejected him. Humayun took it as a challenge and came up with a drama serial named Iqraar that he himself produced. Though the drama was not a success it was a kickstart to his struggle in the industry. He made his debut on Pakistani television with ‘Karooron ka Admi’ in 1995. He also did a television film, ‘Ab Tum Ja Saktay Ho’, and received the Best Actor Award. 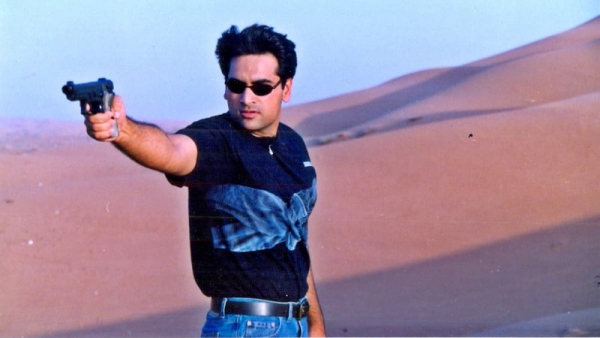 Humayun has received a vast number of awards including the PTV Award, National Award, Lux Style Awards, Array awards, and a Pride and PErformance Award from the President of Pakistan himself in 2021. He is also a multinational actor. Humayun Saeed crossed the boundaries to showcase his talent. He went to India and did a role in Jashnn in 2009. Aman Bajaj, an Indian Producer had produced this film.

This is most up till now in Humayun Saeed biography. He is a legendary living actor in Pakistan who has not only proved himself within the boundary but across the border too. He is still youthful although he is 51 years old so we cannot see his decline for another decade or two.

We hope you liked all the details from Humayun Saeed biography. For more celebrity updates and profiles, stay tuned!