Aymen saleem got an immense popularity from her first project, Chupke Chupke. Her acting and her looks had made the whole country crazy for her. She is again making her appearance in an upcoming drama named, Ibn-e Hawa drama. Ibn-e-Hawa drama is an upcoming project on HUM television. Momina Duraid is the producer, Saji Gul wrote it and Ahmed Kamran is directing this project. This drama will come on air in 2022. 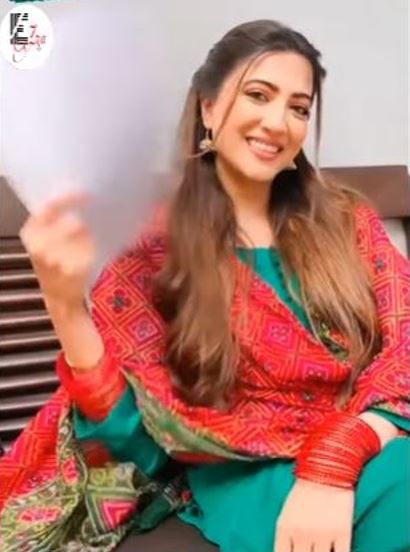 Along with Aymen Saleem, other outstanding actors like Shahzad Sheikh and Hira Mani are starring in the Ibn-e-Hawa drama. Aymen Saleem recently quit showbiz after her first drama. But, she is making a return in the industry with this anticipated project.

Ibn-e-Hawa the title suggests that it is going to be feministic. It tends to eradicate the difference between males and females. Saji Gul said about this drama, “Normally the terms Ibn-e-Adam (son of Adam) or Bint-e-Hawwa (daughter of Eve) are used,” he said. “However, [we tend to forget] the son of Adam is also the son of Eve, he doesn’t just descend from Adam alone.”

About the storyline of Ibn-e-Hawa drama, Saji Gul said, “It will be about how the mind of a man is molded within a patriarchal system, how he is taught that a woman is inherently evil, how the man starts seeing all relationships in a negative light and as a burden, how he sees a woman as a deceiver.” 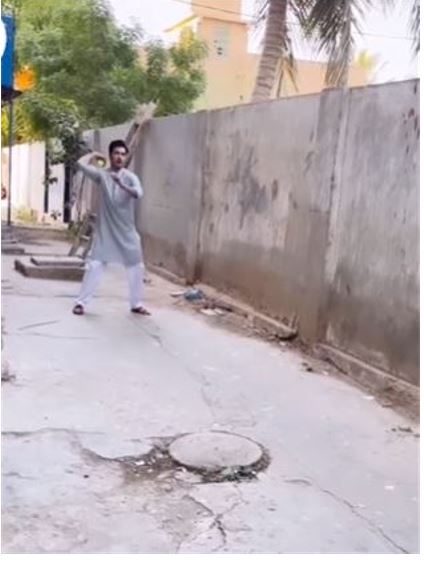 The major theme of this drama is to target the misogyny in the patriarchal society. A society like Pakistan needs to have awareness through these kinds of dramas. These dramas help to break the contemporary hegemonies and bring positivity to the world. This drama will be a blockbuster as it is an issue-based drama. We hope that such a drama will help in eradicating the issues of domestic violence, patriarchy, and unfair gender discrimination.

The heart-winning Mishi from Chupke Chupke announced soon after the drama ended that she might not appear in dramas any further. Although it was her first project, the star had decided to not pursue acting for personal reasons. While this may be true, it looks like we are finally going to see Aymen on screen again. The fans are desperately waiting for Ibn-e-Hawa to see the actress in a different role this time. Alongside notable actors like Shehzad Sheikh and Hira Mani, Aymen Saleem will make a come back to TV. The prayers of the fans are answered.