Imran Abbas And Saba Qamar Working Together On A Project

Imran Abbas and Saba Qamar Set To Appear Together!

The iconic names of Pakistan’s showbiz industry, Imran Abbas and Saba Qamar are all set to appear together on TV screens. Both these actors are at the highest point of their career with multiple TV hits to their name. The details regarding the cast, direction, and story of the upcoming drama are shared below!

Saba Qamar and Imran Abbas are to share the screen for the first time. The project title is Tumhare Husn Ke Naam. Saba and Imran both shared pictures on their Instagram accounts of their new upcoming project. Both the actors are amazingly talented and have a huge fan following not only in Pakistan but all across the globe. The fan just can’t wait to see them create magic with their on-screen chemistry. 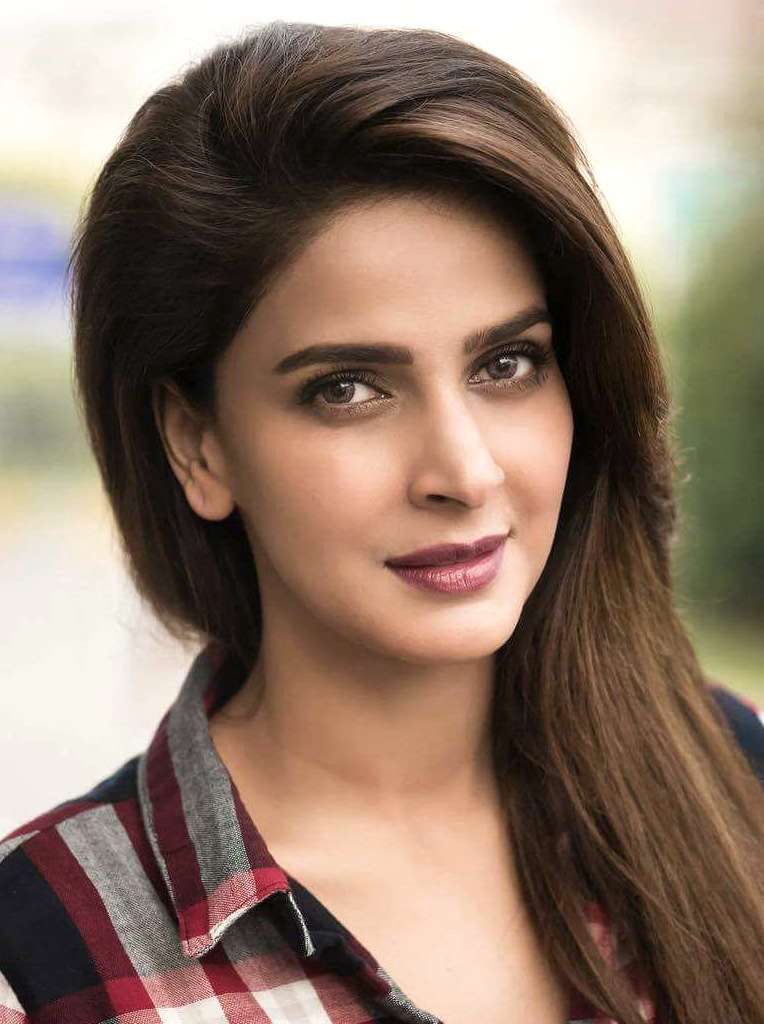 Saba is making her comeback on the silver screen after two years. She does one drama after two years gap. Saba Qamar is very talented and very passionate about her work. Saba has done a lot of famous projects in her career. She has also worked across the border in the movie “Hindi Medium” opposite Irfan Khan. She was nominated for Filmfare Award, Best actress category, and her movie won the title of Best Film at IIFA awards.

Saba’s Views On The Project

“I’ve had multiple meetings with him and gotten great feedback too,” she said. “I’m having a lot of fun working with new people. I’ve worked with the same people over and over again, but I’m so looking forward to working with a new lot.” Saba Said. 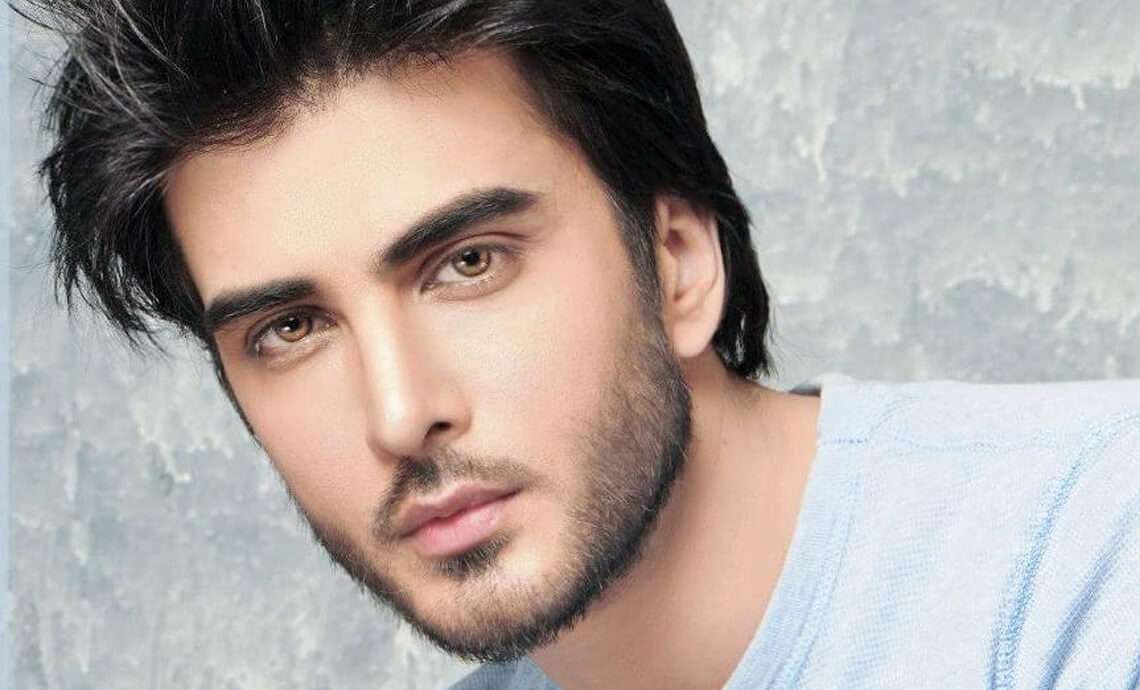 On the list of well-known celebrities, Imran Abbas is a prominent name. He is an actor, model, and singer. Aside from modeling and acting, he also writes poetry in Urdu. Imran has some of the blockbuster dramas on his credit and is known for his phenomenal acting.

The drama also stars other actors like Maha Hassan who is a theatre actress and worked in dramas including Ishqiya, Nand, and Safar Tamam Howa.

Imran Abbas shared some details regarding the story of his upcoming drama.

“The subject is very nice and unusual, different from what is happening these days .”
He also revealed that there will be a fresh feel for the audience too as they see new faces cast with each other.

The drama is a love story that is conceptualized by Umera Ahmed. The script of the play is written by “GT Road” fame Sara Qayyum. Saqib Khan is the director of this play. Saqib Khan the director has also worked on Saba Qamar’s upcoming film “Ghabrana Nahi Hai”.

The shoot of the drama is currently underway in Karachi. While it will be also shot in Lahore.

No release date for the project has been announced yet. Follow this space for more updates. We wish both Saba and Imran all the very best for their new project.