Iqra Aziz And Yasir Hussain Are Expecting Their First Child

When it comes to one of the most adorable couples in the showbiz industry of Pakistan, Iqra Aziz and Yasir Hussain clearly take the lead. The happy couple is very active on social media and likes to share its moments with the fans. Earlier today, the couple announced the much-awaited happy news on their social media. Iqra Aziz and Yasir Hussain are expecting their first child! As soon as the news broke, the fans are showing love and best wishes for the couple in the comments. Let’s celebrate the joy by taking a brief look over the couple’s journey from marriage proposal to the announcement of the first child.

Yasir Hussain expressed his love for the talented and pretty Iqra Aziz at the Lux Style Awards 2019. His proposal was a dreamy and emotional moment for all the celebrities present at LSA19 as well as the fans watching the show. Yasir was hosting the show and it came as a surprise to many how he walked down the stage to the front row where Iqra was sitting. Down on his knees, he presented his proposal with a charming ring. Iqra Aziz was overwhelmed and said ‘Yes’ to Yasir in a blink of an eye. 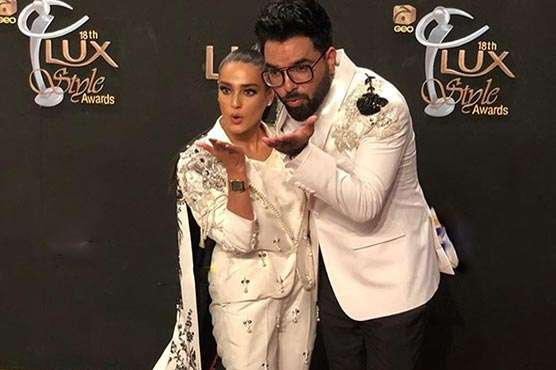 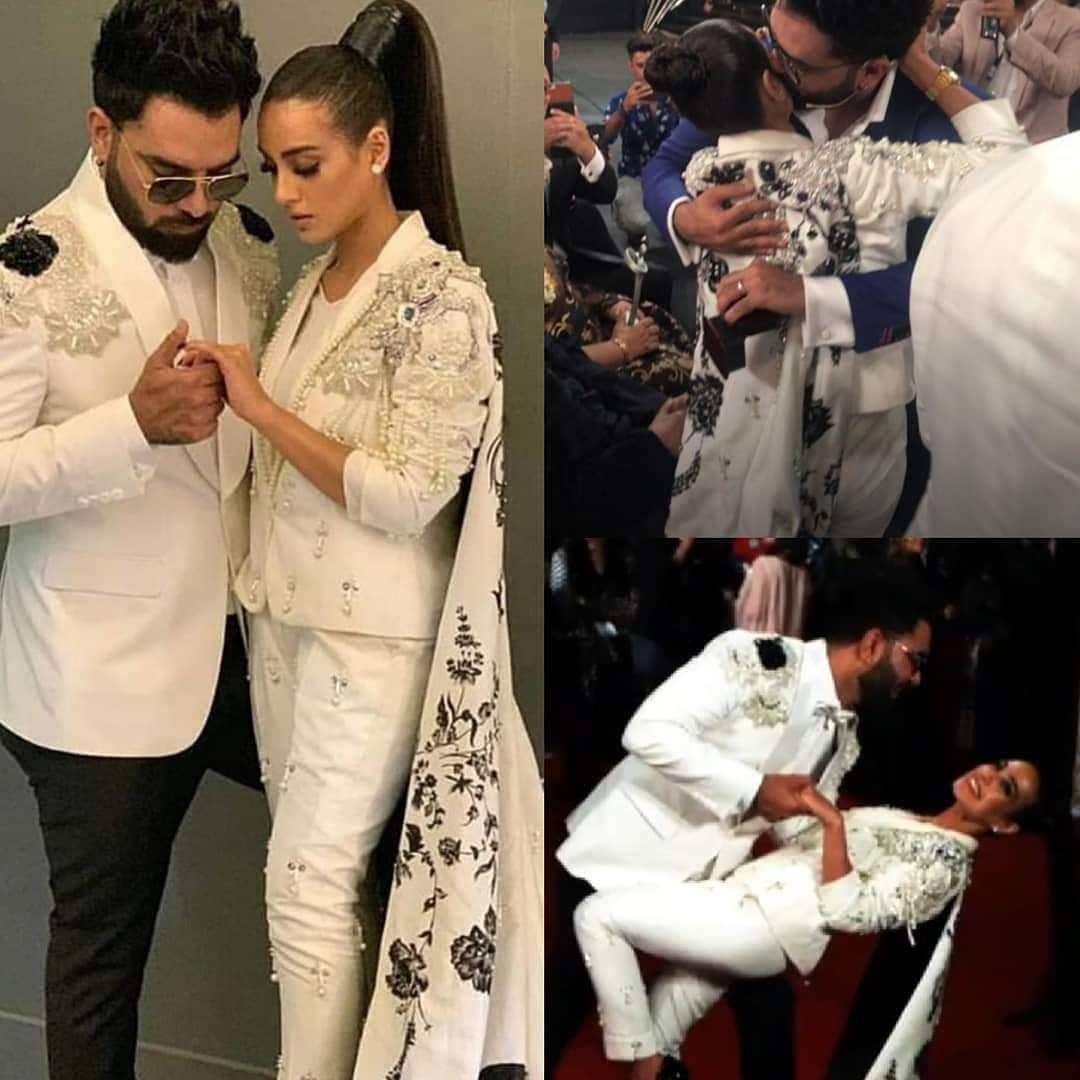 Soon after the dreamy proposal, the couple became the hot topic on social media. The fans were anxiously waiting for the couple to announce their marriage. Iqra and Yasir eventually got married on December 28, 2019. It was a joyous event in the spotlight and the couple received a lot of best wishes from fellow celebrities and, of course, the fans. 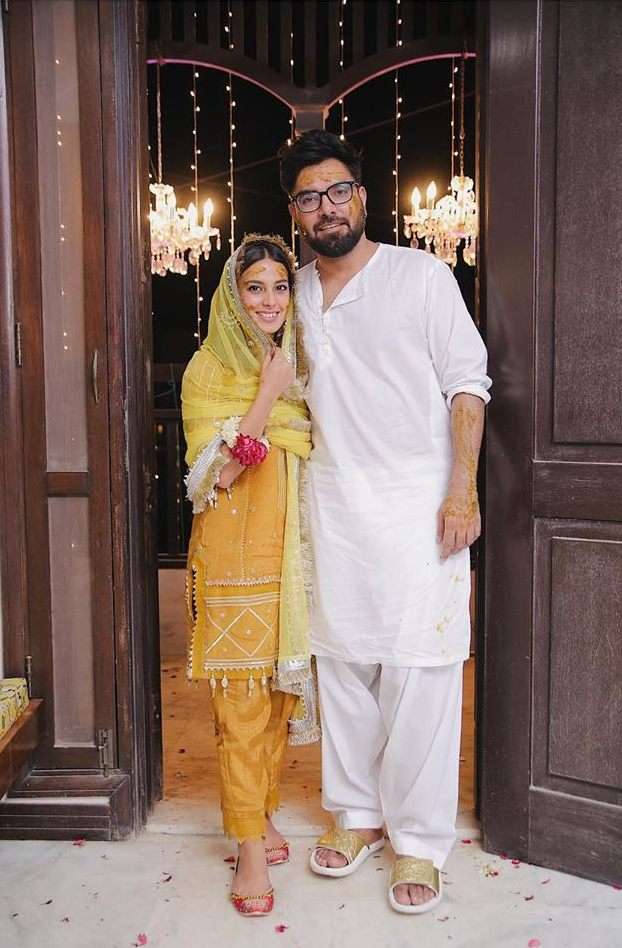 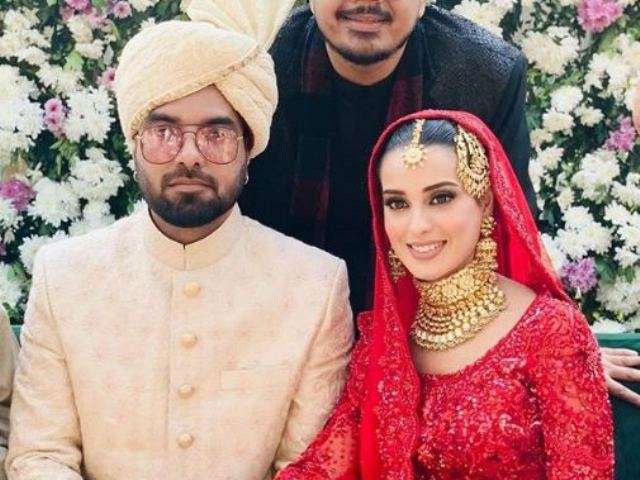 Both the talented stars are a pack of energy and charisma on-screen as well as off-screen. The couple shared its wedding card on social media asking for prayers and good wishes from everyone. One major highlight before the wedding event was the wedding card. We all can agree that it still rings a bell in our heads whenever we look at it.

Earlier today, the ‘Raqeeb Se’ star Iqra Aziz took it to her social media and announced her pregnancy. The charming actor shared an adorable picture with husband Yasir Hussain in the announcement post. The happy faces of both the stars are bringing joy to all the fans across the globe. In the picture, you can see Iqra flaunting her baby bump and looking stunning as always. The actor announced the date of her baby’s arrival in the post caption as well. Here is what she said:

Yasir Hussain also took to his Instagram and shared the happy news with the fans and fellow celebrities. Just like his wife, he also shared an adorable picture of the couple in his post in which Iqra can be seen flaunting her baby bump. Here is what Yasir said in his post caption:

We wish the lovely couple the very best for their future and first child.