Ishq-E-Laa Teasers Are Out- Here’s What To Expect

The much-anticipated Ishq-E-Laa is coming soon on HUM TV. The news of the drama has been sticking around for quite a while now. For some major reasons, Ishq-E-Laa is greatly awaited by the fans. Azan Sami Khan is making his acting debut in the drama opposite two of the most talented actresses of the Pakistani industry, Sajal Aly and Yumna Zaidi. If you have been waiting for the drama desperately, we have got you covered with some great news. The Ishq-E-Laa teasers are finally out now. As soon as the teasers hit the TV screen, the fans are unable to hold their excitement. Let’s unfold some of the important details about the drama plot, characters, and screenplay. 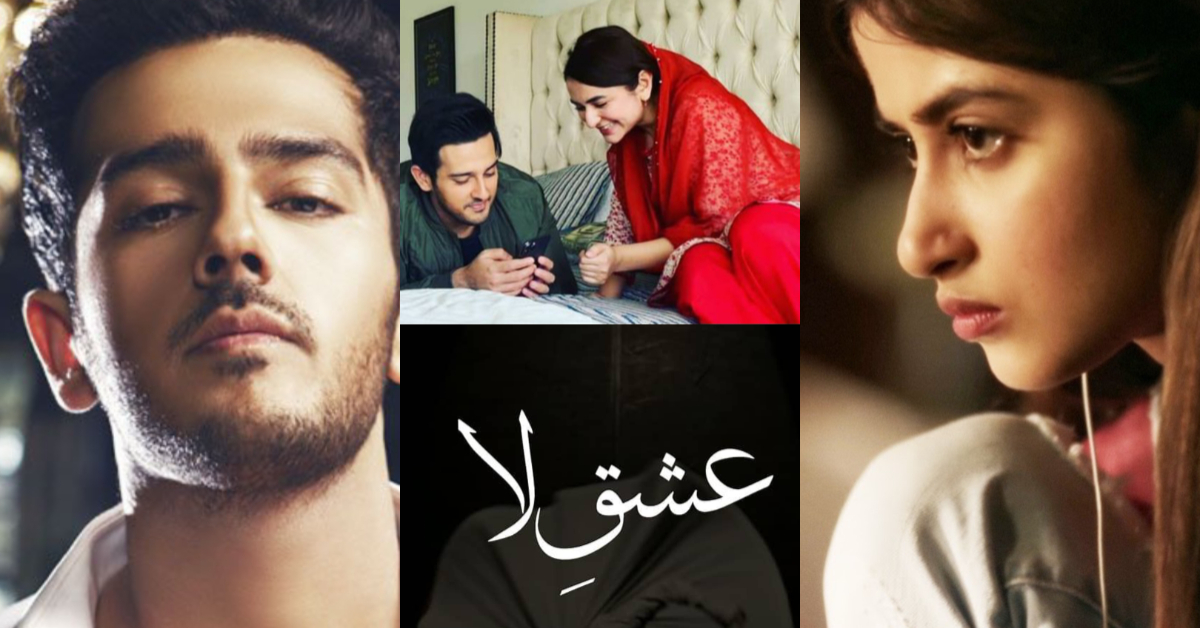 Can’t hold your excitement? Then don’t. Ishq-E-Laa teasers have revealed some of the details about the drama plot and characters. Before we get into the details, there are a couple of reasons behind the fans loving it ahead of its airing on HUM TV. The first reason is the starring of two of the most talented and versatile actresses of the industry coming together. Sajal Aly and Yumna Zaidi have their own places in the industry. While this may be valid, the two stars have received a lot of recognition for taking up challenging roles in the dramas. Who can forget Sajal Aly’s character in ‘Yeh Dil Mera’? The actress won so many hearts for playing the role in the drama opposite her husband Ahad Raza Mir. While we are talking about tough characters to play, no one can forget Yumna Zaidi’s part in ‘Pyar Ke Sadqay’ opposite Bilal Abbas.

The second reason is the acting debut of the young music sensation Azan Sami Khan. He has recently appeared in his song video opposite Mahira Khan. Now, the rising star is all set to appear opposite not one but two extremely talented female stars.

With the initial teasers coming out, the fans are loving the screenplay and cinematography. Ishq-E-Laa teasers show stunning camera work making it look like a full-fledged film. The beautiful scenes of the mountains are captured really well. The cinematography of the romantic thriller is one of the key reasons that the fans are already loving it.

Some Details of the Plot

As per the released teasers, we can find a few hints of the story. The first teaser shows that Azan Sami is playing the role of a corporate employee that operates at the executive level. Meanwhile, Sajal Aly is portraying a news reporter who spends a lot of time in fieldwork. While this may be true, the two characters are shown having a lot of passion and love for what they do. 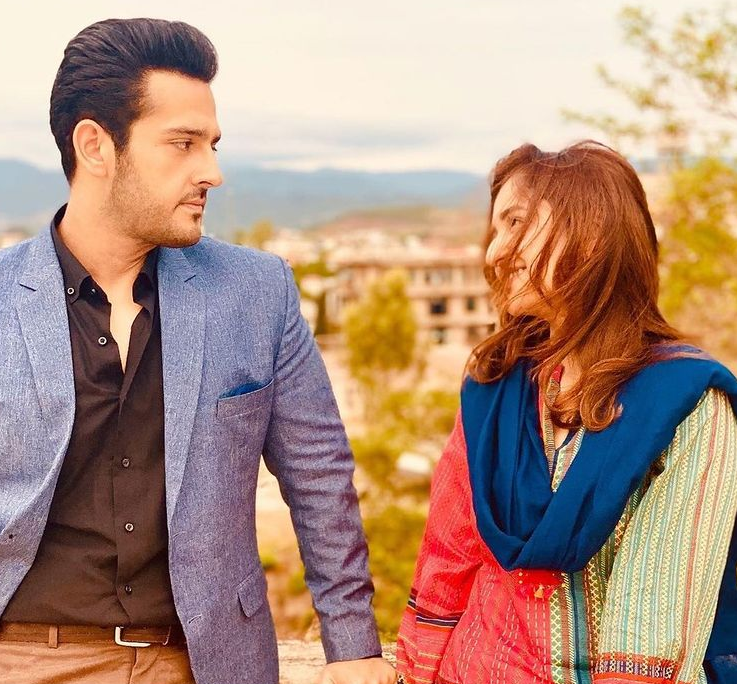 In the second teaser, the frame unfolds on Yumna Zaidi. She plays the character of a timid girl coming from a poorer background. However, her spirits are high and she is ready to face the fears of life at every step making her a strong girl.

Although the teasers show some hints of the plot here and there, it is yet to be figured out how the three lead characters connect with one another.