ISHRAT MADE IN CHINA – ALL WE KNOW TILL NOW

So here is another piece of good news from our Pakistani film industry. Mohib Mirza is returning to the silver screen with his new film. He was last seen with Sanam Saeed in “Bachana” in which both Mohib and Sanam were in the lead role. Once again Sanam Saeed and Mohib Mirza are playing a lead role in “Ishrat: Made in China”. The chemistry between these two actors is amazing. The teasers of the movie “Ishrat: Made in China” have been out for 2 days. Through the teasers, we find out the story of this movie and the actors in it. So read the article till the end to know about the story and who is going to be a part of this movie.

The Cast of Ishrat Made In China

Sanam Saeed is one of the most sizzling actresses and she has a huge fan following. She got fame through her drama serial “Zindagi Gulzar Hai”. Mohib Mirza also needs no introduction. The man is a Pakistani film and drama actor, theatre director, and television host. He also has a massive fan following.

Along with these two, the whole cast of this movie is amazing so the movie is going to be full of entertainment and the best pieces of acting from all the cast members. 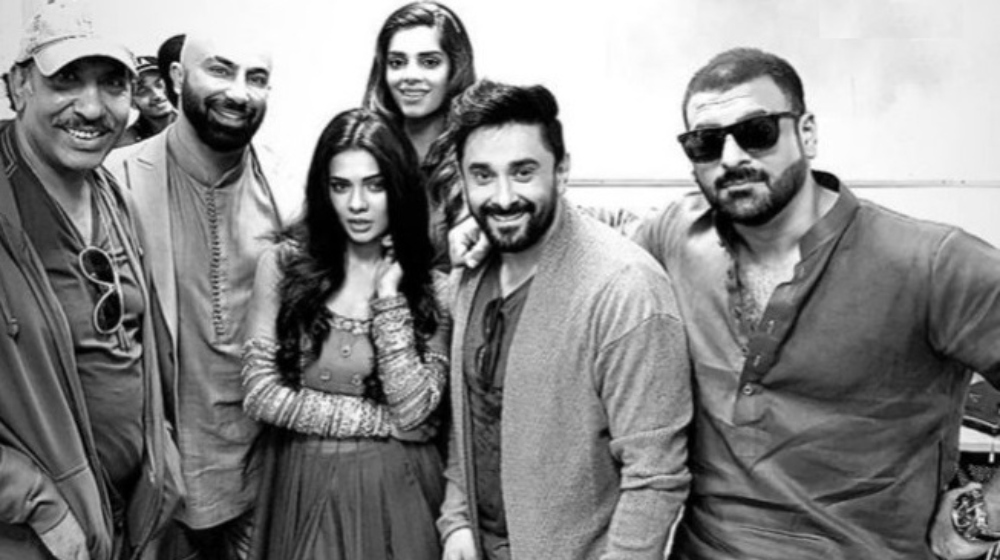 From the teasers, we can conclude that the movie “Ishrat Made in China” is going to be a film filled with comedy, thrills, action, and a lot of stunts. The humour and witty one-liners will definitely make a viral trend among the public. The team’s Instagram profile was written showing the best of luck for the film, “The hit 2006 cult-classic television show Ishrat Baji is returning soon as a feature film. We can’t wait to see the much loved Ishrat Baji, a character made famous by Mohib Mirza, on the big screen soon”. Mohib Mirza is also the director and producer of this movie. Everyone is eagerly waiting for the upcoming movie

The fans are impatiently waiting to see Mohib Mirza and Sanam Saeed’s amazing chemistry in the upcoming comedy project.