Kids have nourishing minds that are attracted to movies and cartoons. From such representations, they learn a lot of things. Likewise other aspects of life, Islamic teachings can also be taught to children through Islamic cartoons for kids. Kids feel like a character from such films and get a lot of inspiration and lessons from them.

As this is Ramadan nowadays, it is important to give kids Islamic teachings. Here are the best Islamic cartoons for kids that you can watch with your kids. 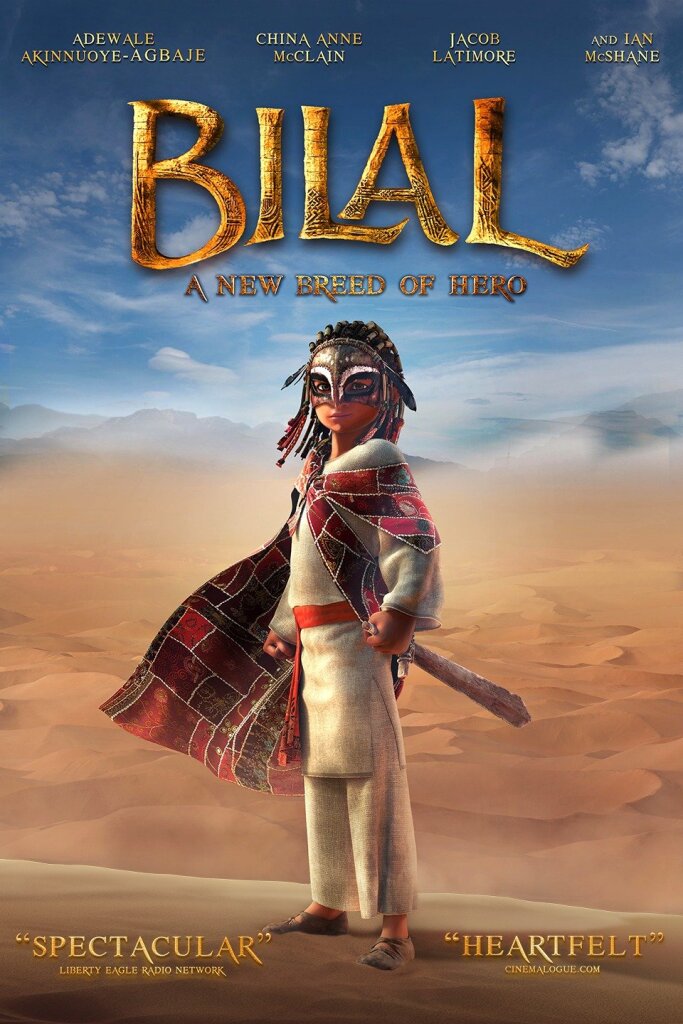 Bilal is a powerful animated series for kids to watch. It is based on the life of the closest companion of the Holy Prophet (PBUH), Hazrat Bilal (RA). It shows the hardships that he faced because of being a Muslim. BILAL also highlights his importance in the life of the Prophet (PBUH). It is very important to learn about the companions of the Prophet to be a better Muslim so this is a great source of knowledge for children. 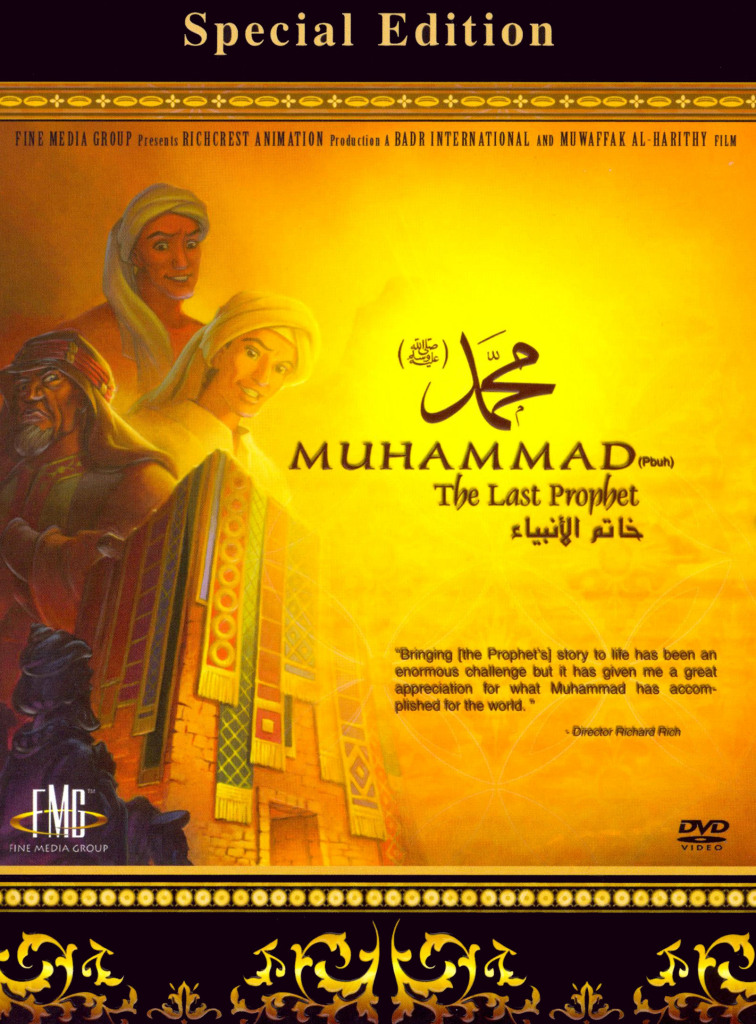 Muhammad: The Last Prophet is a greatly important animated series for children. It was released in 2002. The life of the Prophet (PBUH) is the benchmark for all Muslims to lead their lives. Thus, it is vital for Muslim kids to know about his personality. This series gives information about his personality and makes young ones change their lives according to the teachings of Islam.

Omar and Hana are joyful yet informative for the Muslim kids. It is about the life of two siblings who go through a journey to learn about Islamic teachings. These siblings have friends and families who teach them Islamic principles in a fun way. To keep the boredom away and keep the kids attracted, there are songs that make the kids learn with fun. 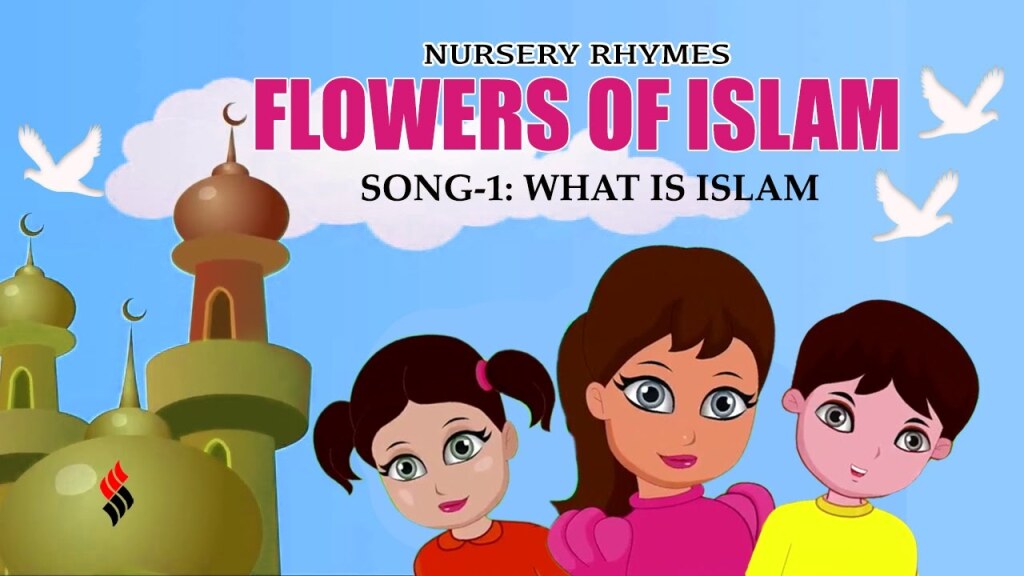 It is one of the healthy Islamic cartoons for kids because it teaches about the virtues of Islam. Flowers of Islam persuades the children to learn more about their religion and do good deeds. This series shows the rewards that Muslims get from doing certain actions. It shapes their lifestyle and makes them good Muslims from the beginning. 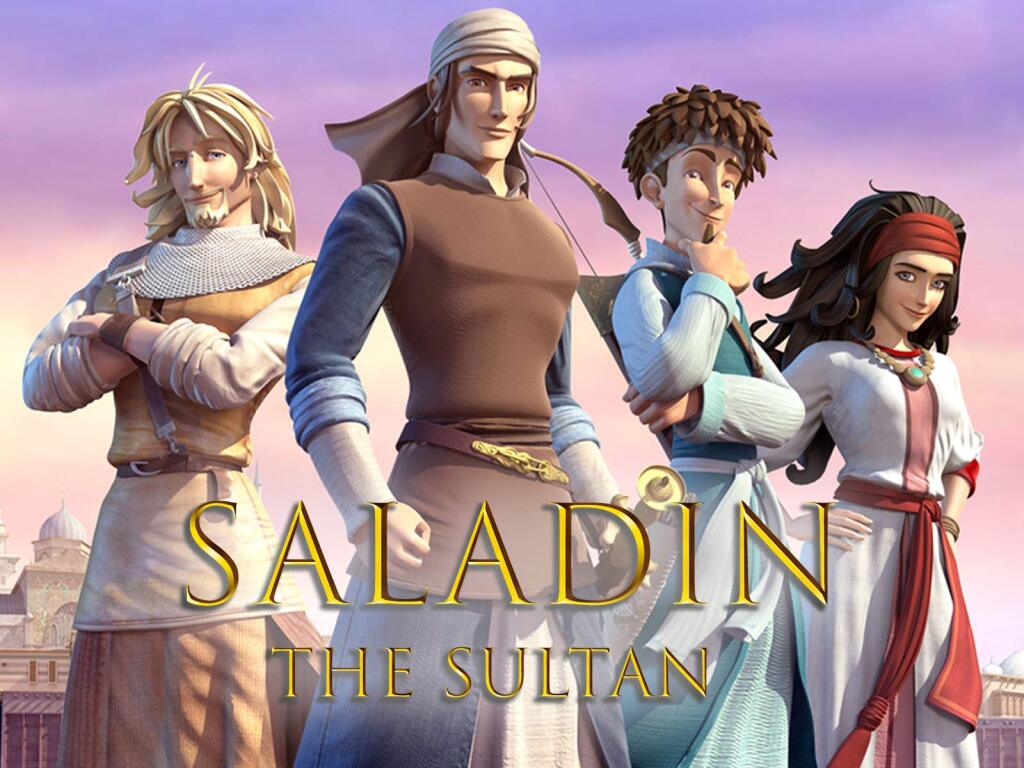 Saladin is a helpful animated series for Muslims. Although it is animated, the lessons are for all Muslims whether young or old. It shows the life of an Islamic hero from Egypt, Saladin. This series is a great source of entertainment and knowledge for the kids as well as their parents. So, the whole family could enjoy family time while watching this animation.