As the drama progresses, the intense story line of Jo Bichar Gaye continues to impress us all. The lead cast including Maya Ali, Talha Chouhar, Nadia Jamil, have blown us all away with their performances but it is Wahaj Ali’s Rumi who is the star of the show.

The latest episode of Jo Bichar Gaye made some important revelations as the East Pakistanis yearn for their own independent nation.

Now that the Awami League Party has secured majority seats in the assembly, Rumi dictates to the leaders that its best if they reject Mujeeb Ur Rehman’s 6 points since it was what most Bangalis want and if it weren’t for their support the party would not have come this far. 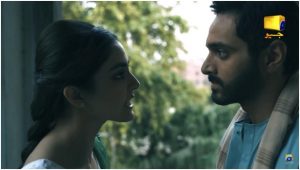 Sonia and Rumi get in a fight over their different opinions

Rumi and Sonia get into another heated argument as Rumi finds her preaching to the students that whatever is happening right now at Dhaka University is wrong. Sonia is angered with the death of the three West Pakistani students and blames Rumi for it. 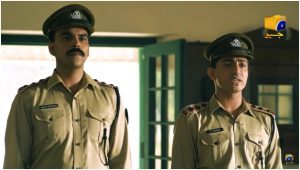 The army decides to not interfere in the matter

Captain Farrukh’s superior instructs them not to interfere in the matters at university as it might make things worse and give the Bangalis a reason to attack. 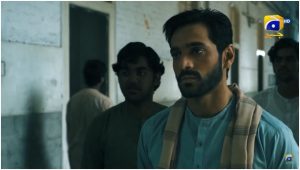 After learning what happened to the three West Pakistani students, Rumi visits their family at the hospital and promises that he will take revenge for them to avenge him. 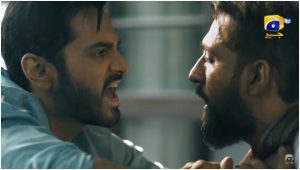 Rumi starts questioning about the murder

Angered, Rumi starts questioning his people at the university about the murders. They end up telling him that everyone knows what Sonia is up to and that he should talk to her and stop her. Rumi gets angry and threatens him to never take Sonia’s name ever again. 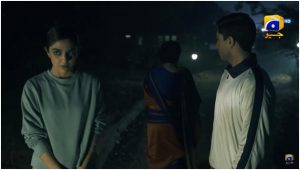 Sonia’s mother catches her with Captain Farrukh at Dhaka Club

After catching the two together at Dhaka Club, Sonia’s mother gets suspicious and invites Captain Farrukh over to the Anwar UlHaq residence. However, after learning about his family, she doesn’t seem too excited. 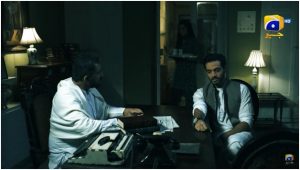 He tries to reason with his nephew and asks him to focus on his studies instead. However, Rumi says he can no longer do that as too many people believe in him and he cannot let them down. He does promise his uncle that he will never disappoint him. 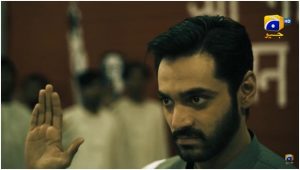 Wahaj Ali has no doubt outdone himself as Rumi. His versatility knows no bounds and his performance in Jo Bichar Gaye has certainly raised the bar very high. Fans are excited to see what more he’s got in store and they wait eagerly for a new episode every week. To find out what happens next, keep watching Jo Bichar Gaye every Sunday at 8pm only on Geo Entertainment and keep watching this space for more reviews.
Watch the latest episode here: https://www.youtube.com/watch?v=3tmPG_OkccY