5 REASONS TO LIKE JO BICHAR GAYE FROM GEO TV

The Pakistani drama industry has a few examples of informative dramas. Many of them have aced their purpose but some did not manage to be the audience’s favourite. The audience usually likes entertaining dramas but some writers choose to touch on sensitive historical topics. This choice becomes risky because the decision may lead to the disappointment of the public. For example, Angan is an example of a historic drama revolving around independence but the ending did not impress the viewers to a great extent. It was so because the makers had lost track. But, recently, there is an ongoing historical drama called Jo Bichar Gaye on Geo TV. Undoubtedly, there are several reasons to like Jo Bichar Gaye.

Jo Bichar Gaye is a series that centers around the partition of East Pakistan from West Pakistan. Everything about this drama is reaching the levels of perfection. It is based on a book written by Col. Z. I. Farrukh who is also one of the protagonists of the drama. Ali Moin has written the script. Wahaj and Maya Ali are acting brilliantly. Thus, they are one of the reasons to like Jo Bichar Gaye. Unfortunately, the drama is not getting the same hype like all the others. We can also consider it to be an underrated series that needs more importance for handling such serious issues brilliantly.

Here are some of the reasons to like Jo Bichar Gaye

The script has done justice in showcasing every aspect of the fall of Dhaka. The showcasing of the fall is narrated by the army man himself. So, this subjective point of view in the story targets each aspect while giving comprehensive knowledge. Fall of Dhaka is one such topic that no one talks about in the country. But, the makers have published every reason clearly to the audience. It does not compromise in depicting the shortcomings of politicians, the lack of unity between people, and the inability of the establishment to understand the stakes of people.

Psychology Goes Side By Side With History 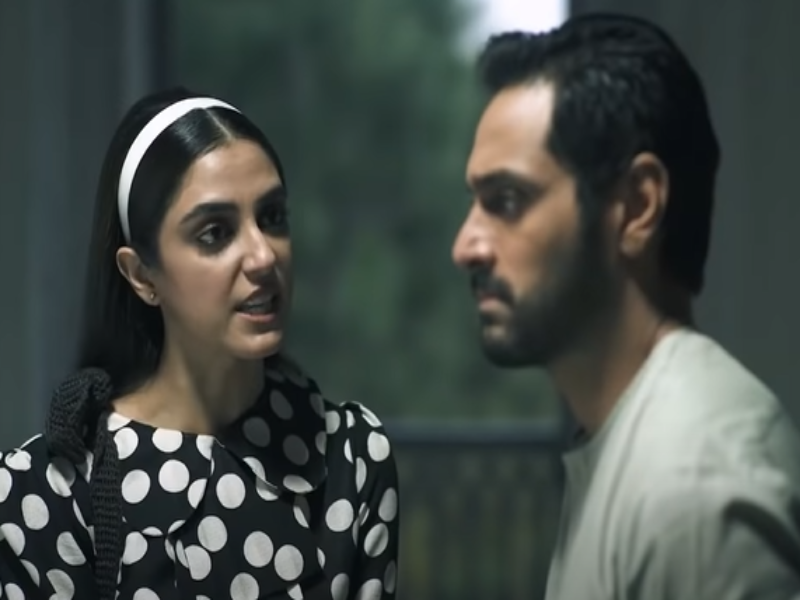 Although it is a political drama that concerns politics and the military, it still never loses the essence of psychology. It is usually anticipated that the adaptations of novels in dramas or movies snatch away the depth of the story. But, it is different in Jo Bichar Gaye. The story unfolds the psychological standing of the characters and their inner troubles. The audience can witness how every character is performing and coping with the issues around him. So, the political and personal experiences go side to side which makes it an empathetic watch.

If you have not watched the drama, you might be thinking of it as some boring historical account of the fall of Dhaka with nothing funny and interesting. But, the makers knew too well about the demands of the public so they added comedy in the character of Sonia’s mother. Amidst this bleak story, the story of Sonia brings some freshness to the drama. Sonia’s mother’s hunt for a suitor for her daughter is another issue in the drama. The transition from the bleak moments to the life of Sonia gives comic relief to the audience. 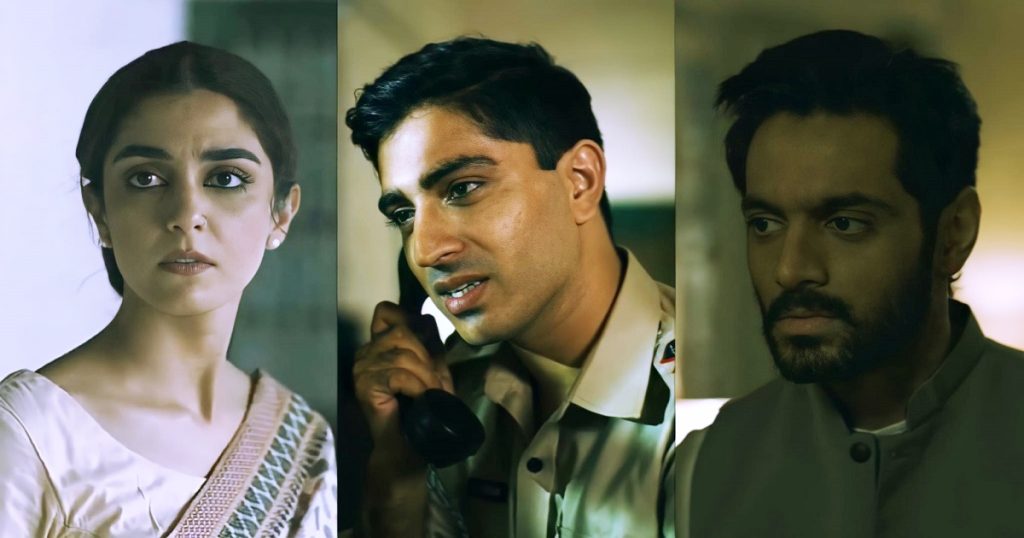 The cast is best in a way that it is not failing to make their characters come to life. Haissam Hussain, the director of Jo Bichar Gaye, is known for selecting the best actors for his projects. He has done so in this project too by casting Wahaj Ali, Maya Ali, and Taha Chahour. All these actors are doing roles that they have never done before. He, once again, has proven that he has mastery in choosing the cast for his dramas. Each actor is best at giving the expressions, dialogue deliveries, and doing justice to the scripts. 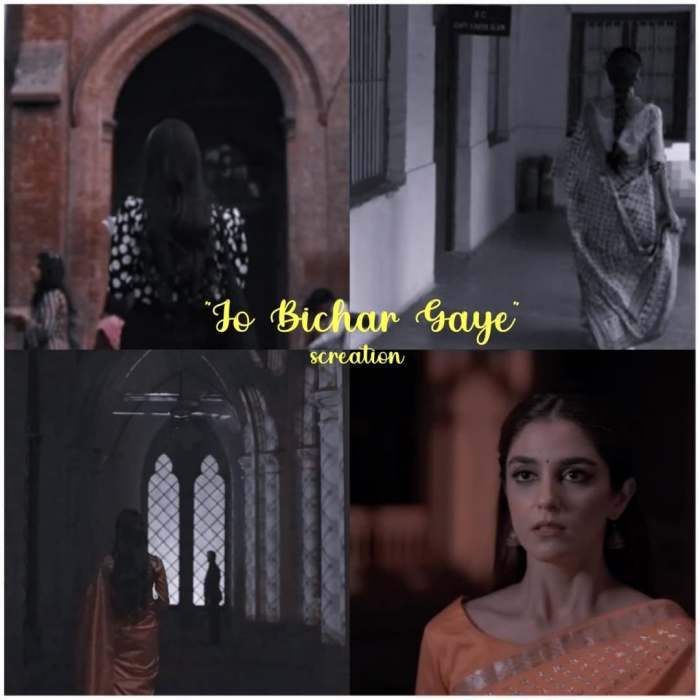 Whether it is a drama, movie, or any novel, the setting is of utmost importance which breathes life into the story. If the setting and the camera techniques do not fit with the time and story of the drama, the cost is not worth it. Most of the drama is shot in GC University Lahore while the rest are in several parts of Lahore. The architecture of GCU is amazing which adds appeal to the drama. The cinematography is brilliant which creates a gloomy environment around the story. The camera effects are as realistic as possible.

Jo Bichar Gaye has become a benchmark for the rest of the producers who want to dive into the historic genre. Everything about this drama is enough to make it last forever in the minds of the viewers.