One of the recently aired dramas on HUM TV is facing immense criticism for its unethical plot. Juda Huay Kuch Is Tarah is written by Khalil-ur-Rehman. As soon as the drama started, the audiences loved the characterization and the script alike. However, with the recent episode aired, it seems like the drama team is in hot waters for hurting the religious sentiments of the people. If you are wondering what is the reason behind the rapidly rising controversy, we have got you covered with the details below. 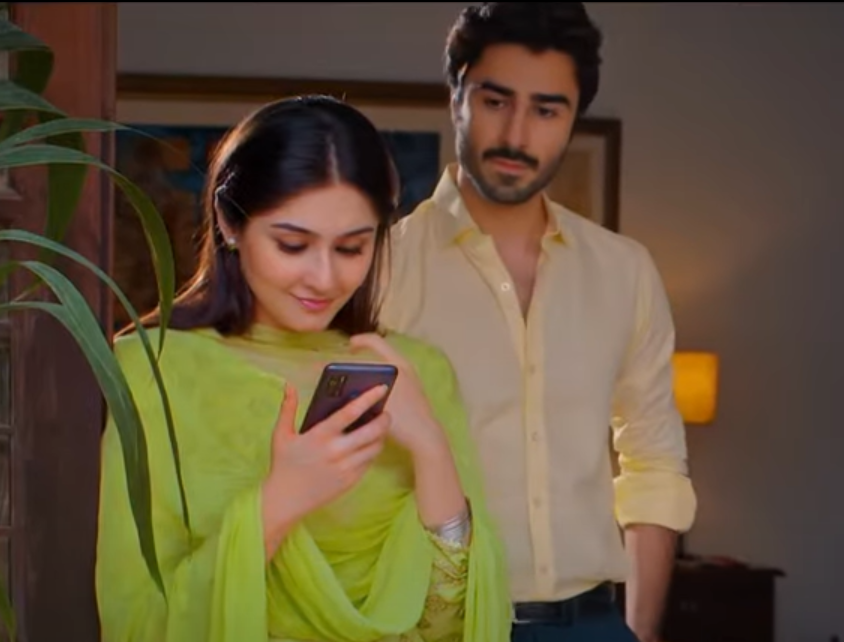 The story of the drama started off with a conventional love story. However, the recent episode brought forward an inappropriate twist in the plot hurting the sentiments of the public to a great deal. The plot revolves around the accidental marriage of brother and sister. If you have read it again and felt helplessly gross, we can relate to it.

Khalil-ur-Rehman Qamar finds himself rounded up in one controversy or another from time to time. While most of his previous controversies involved his personal views about womanhood in society, it looks like this time he has found himself in bigger trouble.

The lead characters Maha and Asad married each other without knowing that they are siblings. The recent episode revealed morally disturbing events in the plot revealing the truth. Moreover, Maha is expecting a baby as shown in the episode. Seeing this, the drama audience is furious and asking authorities to take an action. Social media is flooding with hate comments for both, the drama team and the writer. 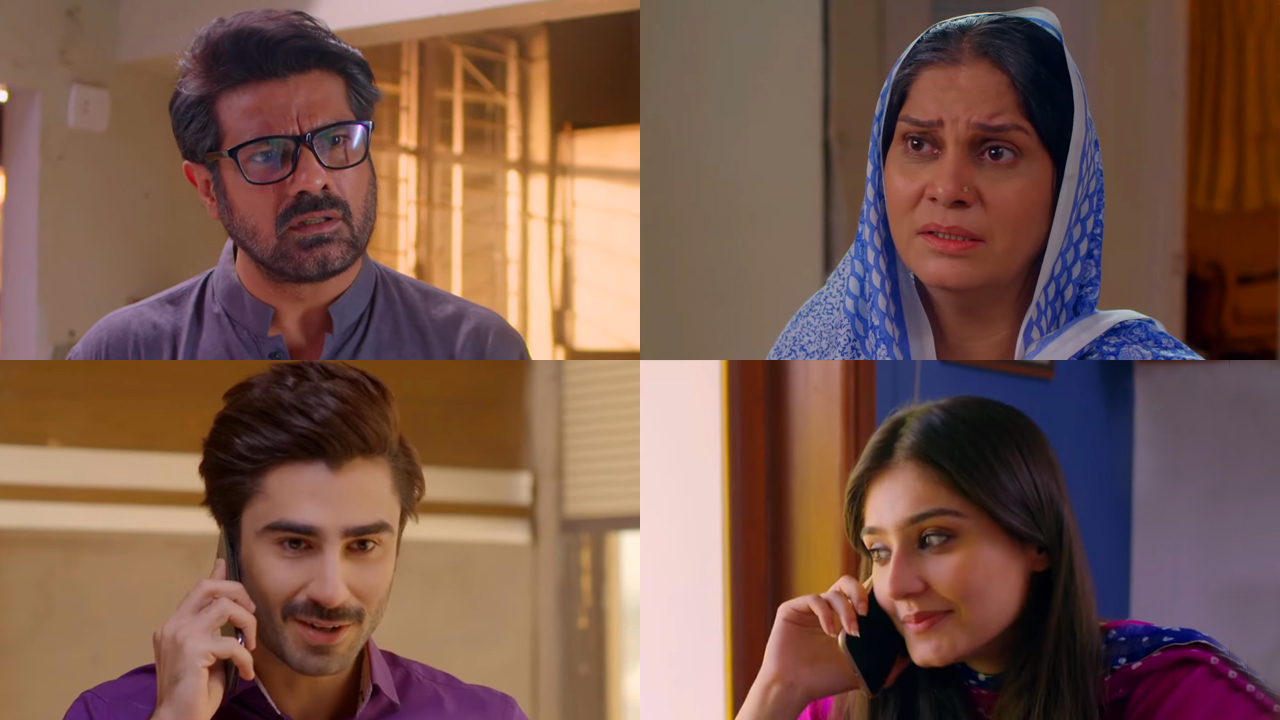 The rising public pressure against promoting immoral and prohibited relationships on nationally as well as globally watched TV channels is uncontrollable. Everyone is demanding PEMRA to take down the drama and ban it for good.

What Will PEMRA Do?

PEMRA has listed a set of rules for broadcasters across the country to follow. Typically, regulatory authorities tend to ban unethical content like the drama in the discussion. While this may be valid, it is still a huge question mark that why TV channels accept stories like these to air in the first place. Juda Huay Kuch Is Tarah not only violates ethical boundaries but also promotes prohibited relationships in the vulnerable society of today. As expected, PEMRA may discontinue the drama or ask the drama team to recreate the plot that aligns with the basic ethics of any society.

To find out what happens next in this ongoing controversy, stay tuned!