Kahi Unkahi is a beautiful manifestation of our cultural class difference. Nadia Akhtar wrote it and Asim Ali directed it. Sheheryar Munawar, Ayeza Khan, and Urwa Hocane played leading roles in the drama serial. It premiered in Pakistan, India, and Europe in 2012, 2014, and 2019 respectively. This drama is marked as one of the best Ayeza Khan performances. Let’s have a look at a brief Kahi Unkahi review!

Ansar shares the beliefs of his father (Kamal) that class difference is a necessity. Sherry- Ansar’s brother- believes otherwise like his mother and falls for his family’s driver’s daughter- Zoya. Zoya secures admission in Sherry’s School, while Kamal frets upon Sherry getting friends with her. The family of Kamal’s friends shares the same beliefs and disparages Zoya when they see her at the party.

As Sherry returns after completing his education, Kamal restricts his driver from sending his daughter. Sherry happens to meet her anyways accidentally. Anam- Kamal’s friend’s daughter- develops an interest in Sherry.

Shahzeb had rejected Anam for marriage. When he invites both Zoya and Anam to a party, she again humiliates Zoya in front of everyone. Such a humiliation forces Sherry to have a soft corner for her. He proposes Zoya, subsiding his commitment to Anam.

Anam and Kamal successfully plan to separate them both by framing Zoya for having an affair with Shahzeb. So, Zoya and her father move to their village. Anam’s plan gets enunciated to Sherry, while she is unable to develop a love for her in Sherry’s heart. That’s why he condemns his father and Anam. Consequently, Anam’s brother gets mad at him and shoots Ansar to death unintentionally.

Overwhelmed by the fragmentation of his family, Kamal reaches Zoya’s village to apologize to her. There, he comes to know that she is getting married to Liaqat- a villager. Somehow, Sherry reaches the village, where Panchayat stipulates him to get his parents to the village within 7 days.

Sherry agrees to marry Mariam as his father uses her child as a reason. But Mariam does not want that. So kamal agrees to Sherry’s marriage with Zoya. Anam’s brother gets released, as Mariam decides so after being asked by Anam at the end of Kahi Unkahi.

We hope you liked reading the Kahi Unkahi review. Feel free to share your feedback in the comments section below. 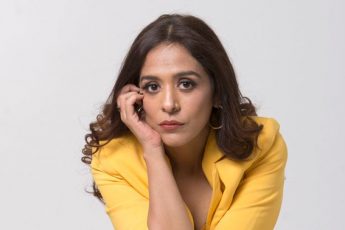 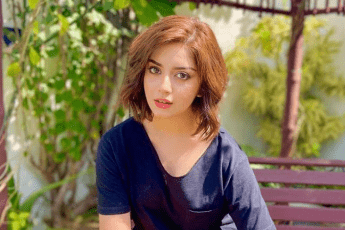