Saba Qamar is a beautiful and stunningly talented actor. She has not only given mind-blowing performances in Pakistani projects but also in India. After a break from showbiz, Saba Qamar is ready to hit something new with all her passion and energy with her back to back projects. Her web series Mr and Mrs Shameem is already on the internet. While, her comedy movie, Ghabrana Nahin Hai is ready to be released on Eid-ul-Fitr. Moreover, Saba Qamar’s Kamli movie trailer is also out. 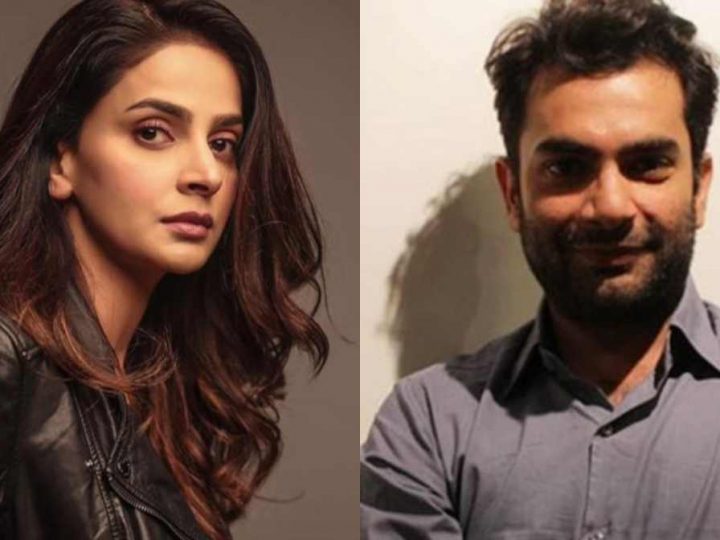 Kamli Movie is a product of the direction of Sarmad Khoosat. Hence, we can already have high hopes for this movie. A combo of Saba Qamar’s unparalleled acting and Sarmad Khoosat’s direction will turn out to be a blockbuster. Along with Saba Qamar, several big names are working in the movie. The cast includes Sania Saeed, Nimra Bucha, Adeel Afzal, and Hamza. The trailer shows their untiring efforts in a rustic environment to create something unique for the audience.

Kamli movie trailer is intense and filled with a series of action. There are different characters while Saba Qamar remains the centre of attention. It seems to bring novelty to the movies produced in Pakistan. The topic looks distinctive and intriguing. The performances of the actors have already captured the audience’s attention from Kamli movie trailer. If the trailer is so captivating, wonder what the movie would be like. Here check out the Kamli movie trailer. It will give a sneak peek into what you are going to get in the near future: 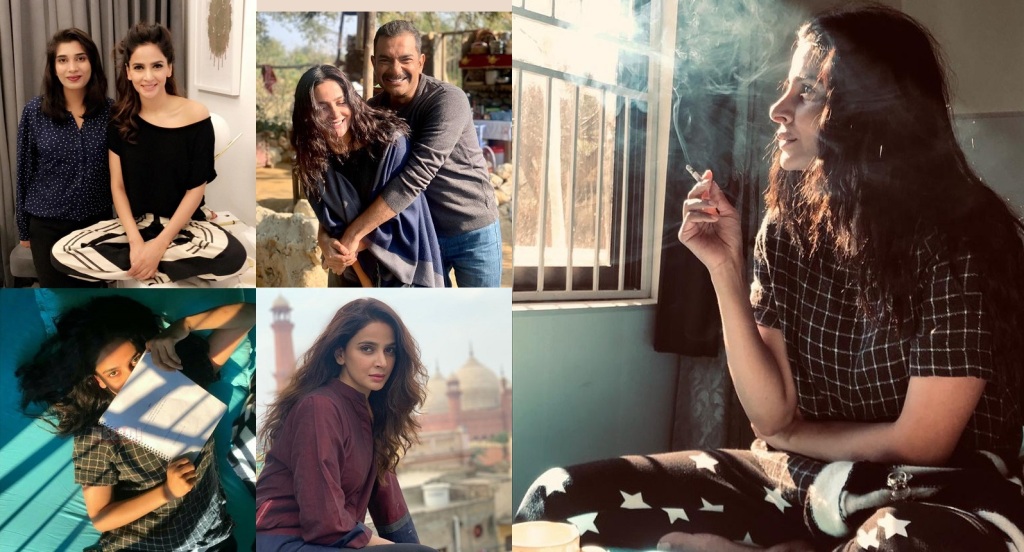 Basically, Kamli is a tragic love story. It is not any typical Pakistani plot but something special. Sarmad Khoosat stated about the movie, “A tragic love story at heart, Kamli is going to be a fresh mix of a rustic setting captured in a contemporary, universal sensibility. Unlike other films of the genre, Kamli is not only going to depict the vibrancy and humour of rural Punjab but also its poetic lyricism and love-lore in an international film aesthetic.”

This is what the director has to say about the movie. Therefore, get ready for a blast of romance, solemn romance, artistry, and rural culture at once. There are no details about the release date. So, wait because good things take time to come. Also, Sarmad Khoosat has another movie in line which is Zindagi Tamasha.