Another benchmark for Pakistan with Laraib Atta getting nominated for Oscars. The great artist is the daughter of the legendary Attaullah Esakhelvi. Here, we have got you covered with the complete details of Laraib Atta Oscar award nomination. Laraib Atta, a Pakistani visual artist along with her team got an Oscar nomination and also became a part of BAFTA nominations 2022. 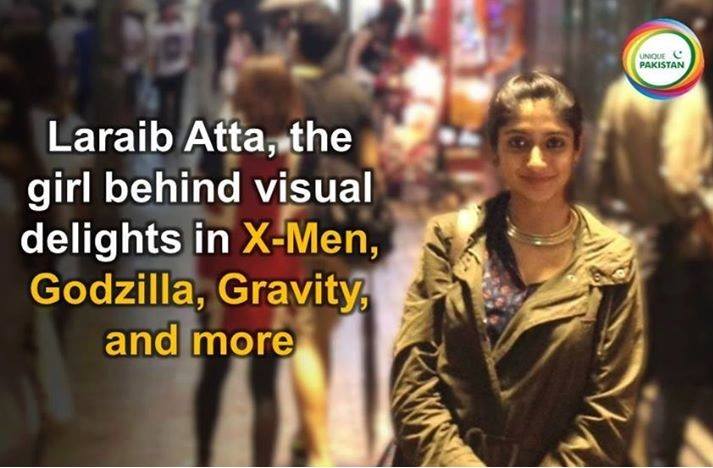 She has shown her visual arts skills in the latest Bond movie ‘No Time To Die.’ Laraib Atta has received nominations for the 94th Academy Awards. She has also gained nominations at BAFTA 2022 for ‘Best Special Visual Effects.’ No Time To Die has already gained three nominations including ‘Best Original Song’, ‘Best Song’, and ‘Best Visual Effects.’ The last in the category is, hopefully, about to come to a Pakistani. Because Laraib Atta was one of the team members of the digital compositors of the movie. Along with this highlighted news that has been captured all over the world, she has also wired on visual arts projects for several Hollywood projects. These projects include Godzilla, X-Men: Days of Future Past, and Mission: Impossible-Fallout.

Who She Really Is?

Have we forgotten to mention who she really is? Apart from being a proud artist from Pakistan, she belongs to Esakhel. The first name that comes to every Pakistani’s mind is Attaullah Khan Esakhelvi. Yes! She is the daughter of Attaullah Khan Esakhelvi which is why her name is Laraib Atta. Despite being the daughter of a legendary Pakistani artist, this young lady has made her own worth internationally. She has proven that there is passionately artistic blood running through her bones. Her father had shown this stream of blood through his vocals while the daughter is doing so through her visual arts.

Her Views About Nominations

While talking about the nominations, she said, “I would like to say thank you for all the kind messages and support I’ve been receiving for Oscar, BAFTA nomination for visual effects on ‘No Time To Die.” She added, “It is such a great honour working beside the great minds. All thanks to my brother Sanwal and my mother for always being the guiding force and supporting me throughout.”

Laraib Atta Oscar Awards and BAFTA Awards will occur in March 2022. All we can hope is for her to win so she can bring home the proud trophy.