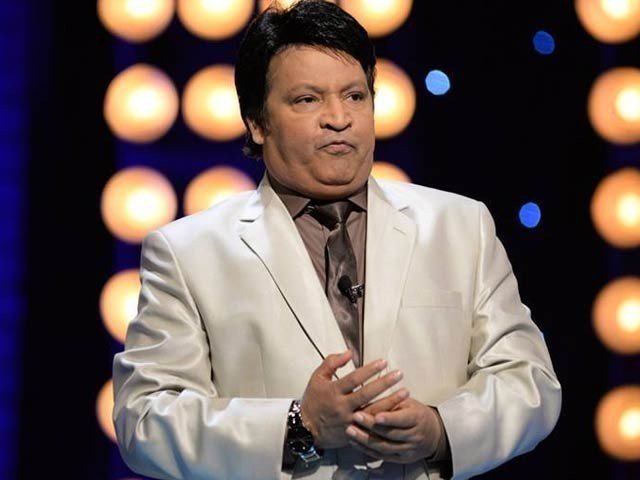 Umar Sharif was one of the most legendary stage artists of all time. The comedian’s inspiring comedy has never failed to please the audiences and fellow artists alike. For the past few weeks, the actor was seriously ill. Umar Sharif’s condition didn’t allow him to stay in Pakistan in the urge of seeking appropriate treatment. Despite all the efforts, the process kept delaying for several days. With the federal government intervening and taking the matter into its hands, Umar Sharif was finally set to fly for the US. However, while traveling in the air ambulance along with his wife Zareen Ghazal, Umar’s condition deteriorated. The plane made an emergency landing in Germany. The comedian-actor breathed his last in Germany.

Umar Sharif was seriously ill for the past few weeks. His heart condition was not settling making it nearly impossible to get treated in the country. Lollywood actor Reema Khan’s cardiologist husband, Dr. Tariq Shahab, offered to perform the surgery in the US. The Sindh government assisted with the arrangements including the air ambulance. 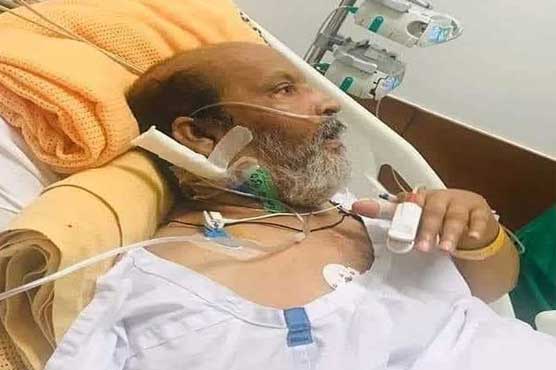 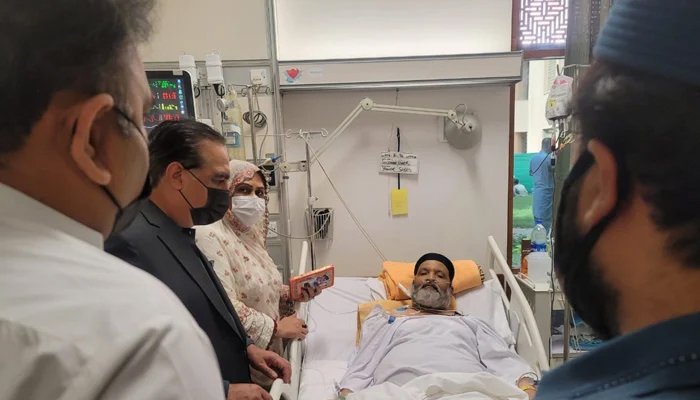 The legendary actor has continued to remain one of the most popular comedians in the eastern region. His fellow artists admired his exceptional comedy and hard work. What makes him stand out is his iconic style and versatility. His famous stage shows include Bakra Qiston Pay, Dulhan Main Lekar Jaonga, Andaz Apna Apna, Nayee Ami Purana Abba, Loot Sale, and many more.

Umar Sharif has received a lot of praise and appreciation from the Indian comedy industry as well as the public. It is true that talent speaks for itself. Umar Sharif’s legacy has given everyone a book of learning.

It is heartbreaking to see the legends we grew up seeing on TV leave the world. While this may be true, it goes without saying that legends like Umar Sharif live in everyone’s heart.