Hira Mani And Affan Waheed Paired Up for Yet Another Project!

Hira Mani and Affan Waheed are known as in-demand couples on-screen since their blockbuster serial Do Bol. Nobody had the idea that this talented pair could gain much popularity to play before Do Bol. Hira is a successful actress and has been part of many hit serials. On the other hand, Affan Waheed is working for a long time in the industry. He is known as a heartthrob TV actor among female fans. Both the actors are super talented and know how to pull the character on screen. Fans loved this pairing a lot. 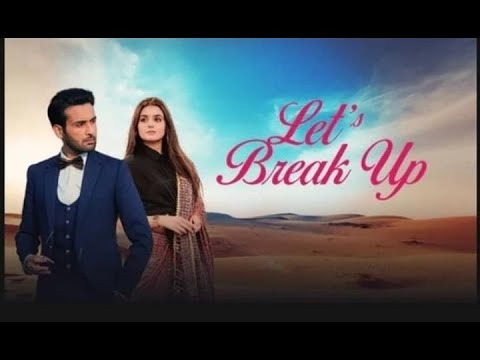 This time Hira and Affan will work together in a web series. It will be an Urdu-flex web series. The web series title ‘Let’s Break Up’ will soon release and we can’t wait to watch what both actors have brought this time. This web series will be a debut for both the actors as they haven’t seen in any web series before.

Hira Mani and Affan Waheed seem to have become a winning formula for a hit drama. Do Bol was a huge hit. Drama serial Do Bol gave a breakthrough to their acting careers. ‘Do Bol’ is the story of two individuals from different backgrounds who became victims of their circumstances and are destined to spend their whole lives with each other. This serial depicts a complicated yet appealing love story between two persons.

After the successful drama hit both where actors were soon cast again. The second project was ‘Ghalati’. Their drama Ghalti was also praised a lot by their fans. Currently, their drama ‘ Youn To Hay Piyar Bohot’ is on air. Though fans are being entertained by the show. It is for the fourth time this most praised and loved couple is pairing up together. 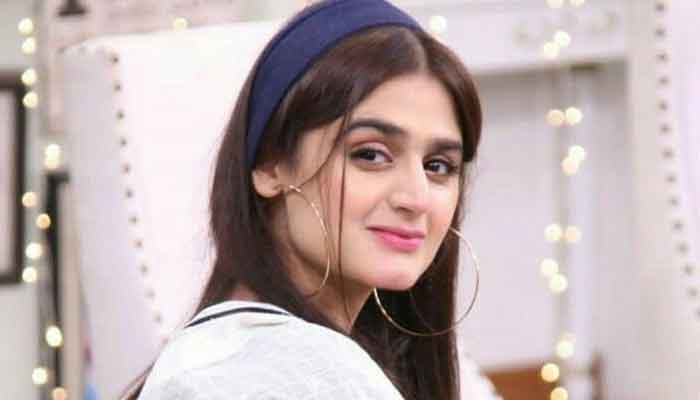 Hira Mani started her career in the showbiz industry as a host. However, soon she made her acting career by starring in some popular dramas. Today, she is one of the most successful drama actors in Pakistan. Hira made her acting debut along with her husband Mani in ‘ Meri Teri Kahani ‘ in 2012. Mani was the one who supported her to try her luck in her acting career. Hira Mani has proven herself as a talented and hardworking actress in the entertainment industry. 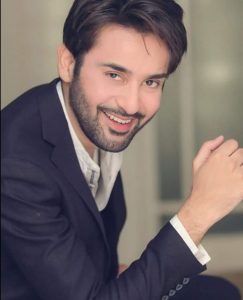 Affan Waheed has been working for a long time in the industry. He is known as a heartthrob TV actor among female fans. He was just 22 years old when he started his career as an actor. His debut serial ‘Tere Pehlu Mein’ became the highly watched serials of that year. Affan is famous for his role in plays like Aik Pal, Khamoshi, and Do Bol. He is a versatile actor and had done many different characters throughout his career.

Well, this upcoming project will surely be a treat to the fans. Stay tuned for more updates!