With only a couple of weeks left to 2015, Versace has announced that Madonna will be fronting their Spring/Summer campaign. Madonna will replace Lady Gaga to be the face of Versace in the coming year. It has been almost 20 years, yes you heard it right, 20 years since the first collaboration between Madonna and Versace back in 1995. To be honest, we are awed by how Madonna looks even hotter than she did before. She has aged beautifully and that no one can argue.

Madonna has been popularly known for her outrageous and controversial style statements ranging from loud makeup to fishnet gloves and a lot more that has often left people shocked. However, this campaign celebrates the beauty that Madonna is. In the ads, she looks elegant and can be seen supporting unparalleled class. But at the same time, she looks as fierce as a woman of raw prowess, glamour and power can look.

Donatella commenting about the originality of this campaign said, “Madonna asked me on set, ‘Which character do you want me to play? I answered, ‘I want you to be Madonna and yourself.’ And she laughed at me.”

The designer, Donatella further stated and rightly so, “Madonna is one of the true icons of Versace. I am thrilled to have my friend and the most powerful and directional artist as the face of Versace for Spring 2015”

And we can’t agree more. Madonna is indeed the most powerful and directional artist and is a perfect choice for Versace. We are completely floored at her new advertisement shoot for the brand. Her elegance is timeless and speaks of her incredible journey. Have a look what Madonna and Versace look like when they are at their best and tell us if you think we got it right! 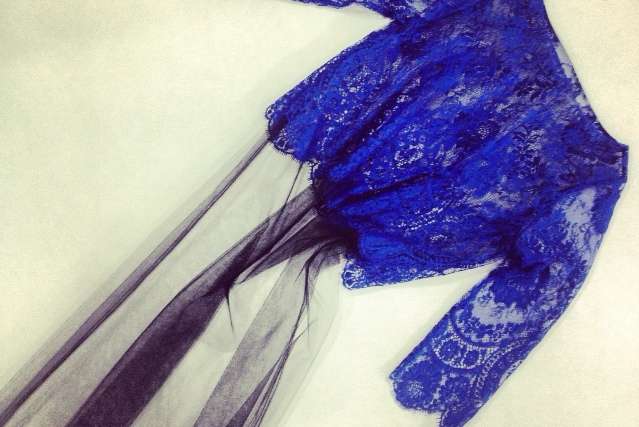