Mahira Khan is one of the most well-known Pakistani actresses. She has a massive fan following, not only in Pakistan but all over the world. Mahira Khan is the superstar of our Pakistan film and drama industry. She has worked in many successful movies and dramas. Now let’s have a look at her acting career and her recent projects. Recently, we heard about the Mahira Khan controversy. If you don’t know about it, here we go. 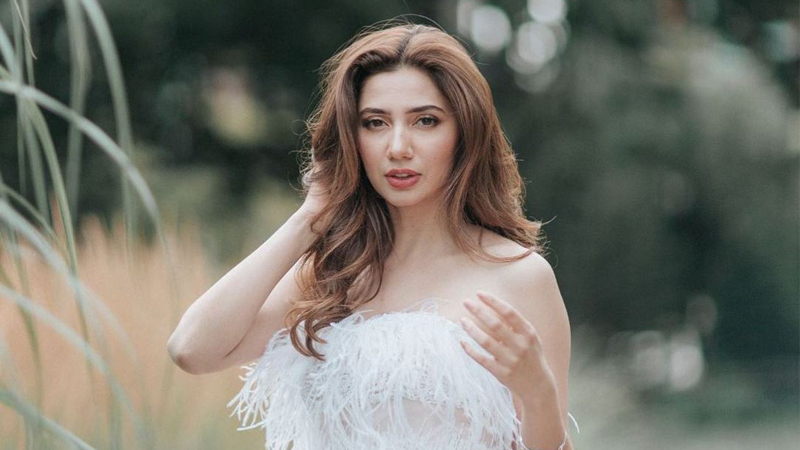 Mahira has done a lot of dramas and films like Humsafar, Shehr-e-Zaat, Bin Roye, Sadqay Tumhare, Neeyat, and a lot more. She got fame from her drama serial “Humsafar”. Her current drama serial “Hum Kahan Ke Sachay thay” on HUM TV is an outstanding drama. In this drama, people are liking her performance. Mahira has also worked with Atif Aslam in “Bol” movie in 2011 that was their first project collaboration. She has also gained fame by working with an Indian actor “Shah Rukh Khan” in a Bollywood movie named “Raees”.Her recent project named “Aik hai Nigar” was also amazing. It was a short telefilm based on a true story. 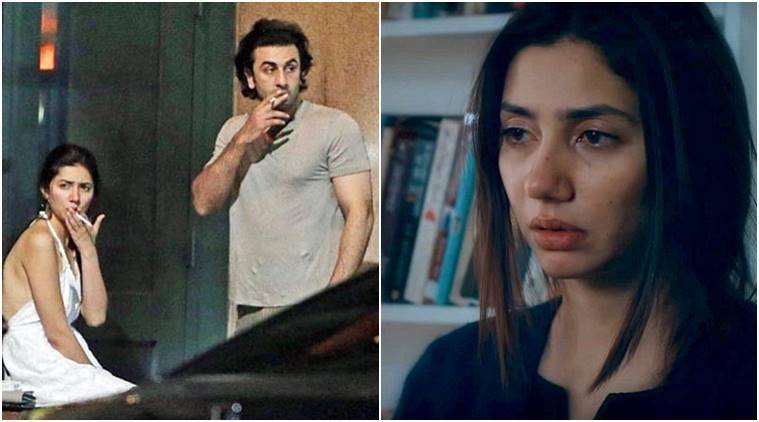 Mahira Khan once faced a controversy where her picture went viral with a cigarette in her hand. She was wearing a short dress. The picture also showed Ranbir Kapoor beside her which made everyone start criticizing her for being bold and working in India. It was her first time indulging in any controversy.

After many years when Pakistani actors and actresses are working in Indian web series and Mahira Khan has a lot to say about it. In a recent interview, Mahira Khan shared her views on Pakistani actors who are working in Indian web series. She said, “Even all these series that have been made, and even if I do the smallest thing for an Indian channel I don’t know what happens there. I don’t know how they are okay with all other actors and actresses working in their television shows and their series but not me”.

“If I want to do something different, it is happening on that side. Even though we are making it, an Indian channel is buying it. But that’s where I find it so confusing. Sorry, I am taking it somewhere else but I have to say it is so confusing. If we have to make different and brave content or the kind of content that an actor and director wants to make, where are we making it? We are making it for Indian platforms” she added. She also said that “And that’s okay because I think Churails was brilliant and Aik Jhooti Love Story was brilliant but I wish we were making it for a platform that was here. This is something we should think about. Our movies cannot be aired and put up over there, but our actors can be on their platforms? So, it doesn’t make sense”.