Mahira Khan Is All Set To Make Her TV Comeback!

2021 is going to be exciting for sure when it comes to the drama industry. Many new projects are under production and we may soon see the promos as well. Surprisingly the casting and pairing for upcoming serials are very interesting. We can expect to see several unusual pairs on the upcoming TV projects. There is also a big surprise for all the Mahira Khan fans out there. Let’s get to know what it is.

Soul Fry Films and MD Production are all set to meet the expectations of the audience by their next upcoming project. Farooq Rind is taking the lead on the direction part of the drama. He is also the director of ‘Ishq Zahe Naseeb’. His other popular project for HUM TV was ‘Pyar Ke Sadqay’ starring Bilal Abbas and Yumna Zaidi. 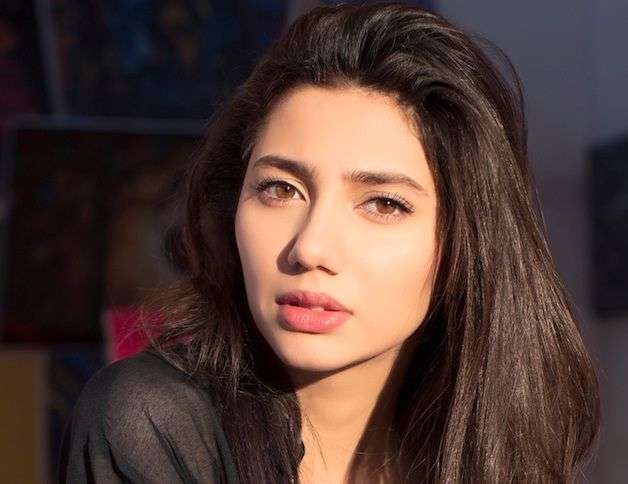 A piece of great news for all the fans of the ‘Superstar’ heroine Mahira Khan as the wait is finally over. Mahira is all set to appear on the small screen once again!

After a big gap year by the ‘Bin Roye’ actress, sources have confirmed that Mahira Khan will entertain the fans and the audiences again. Interestingly, Mahira Khan has been talking a lot about the drama industry. In many interviews, the actress has been spotted saying that she is craving for doing serials.

Though her fans loved her performance in the movies still they wished for her to come back to the television screen. This time, their wishes are coming true.

Other than Mahira Khan another super talented name are included in the cast of the play. The Sang e Marmar star Kubra Khan and ‘Saabat’ famed actor Usman Mukhtar are also playing the leads. This will be the first time the trio will be seen together on the tv screen. Mahira will be making comeback on tv after five years. She last appeared opposite Humayun Saeed in Bin Roye.

Brief Review Of The Cast

The iconic film and TV star of Pakistan, Mahira Khan has recently worked in ‘The Legend of Maula Jutt’ alongside Fawad Khan. Her other film projects include ‘Parey Hut Love’, and ‘Superstar’. 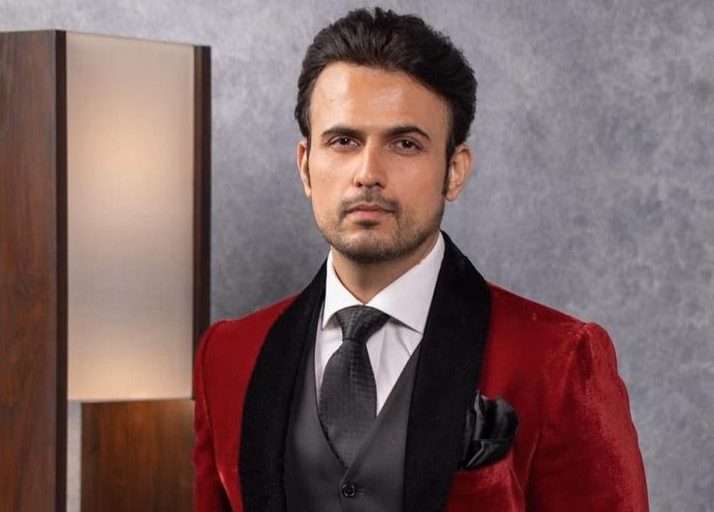 The beloved ‘Anaa’ actor Usman was last seen opposite Sarah Khan in the recently concluded drama ‘Sabaat’ on HUM TV. 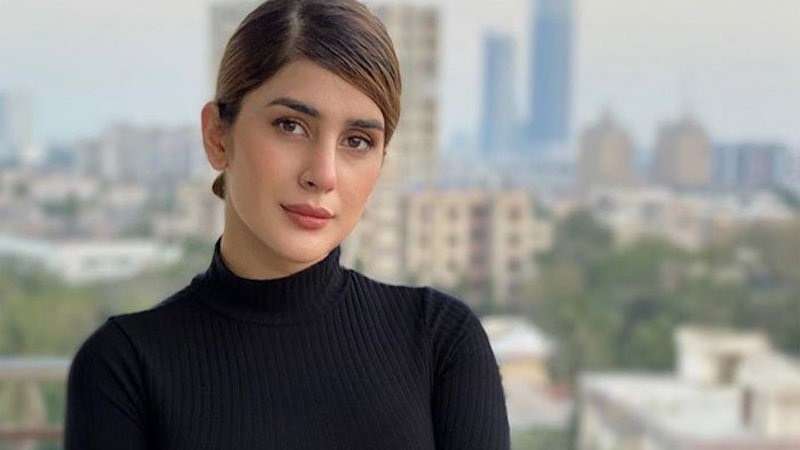 If we look at the recent projects of Kubra Khan, her last drama was ‘Alif’ which also featured Hamza Ali Abbasi and Sajal Aly.

Story of the Upcoming Drama

The story of the drama is the adaptation of the popular novel written by Umera Ahmad. it was the most-read novel which is now turning into a drama. The novel ‘Hum Kaha Kay Sachay Thay’ is a story about the extent to which the imperfections and flaws of parents haunt their offspring in eastern society is highlighted. Children belonging to dysfunctional families are always judged in the shadow of their parents.

The story revolves around three cousins, roles played by Mahira Khan, Kubra Khan, and Usman Mukhtar, who are going to face a roller coaster ride of societal problems, poverty, and misunderstandings in relationships.

We are eagerly waiting for this upcoming drama and quite hopeful for its success. Are you excited about this upcoming project as we are? Let us know in the comments.