The uber-chic girl-next-door, Mahira Khan has made it to the list of 50 Sexiest Asian Women 2017 for the third time in a row by the London-based weekly,Eastern Eye. The newspaper annually publishes lists of sexiest Asian men and women who have been on the top of their game in tinsel town; however they’ve revealed the top 6 leading ladies who are wooing us with their successes, not only as powerful actors, but as women of substance, and our very own Mahira Khan ranks at the fifth position in this year’s edition with the leading ladies; Priyanka Chopra, Deepika Padukone and Alia Bhatt and Indian television star, Nia Sharma. 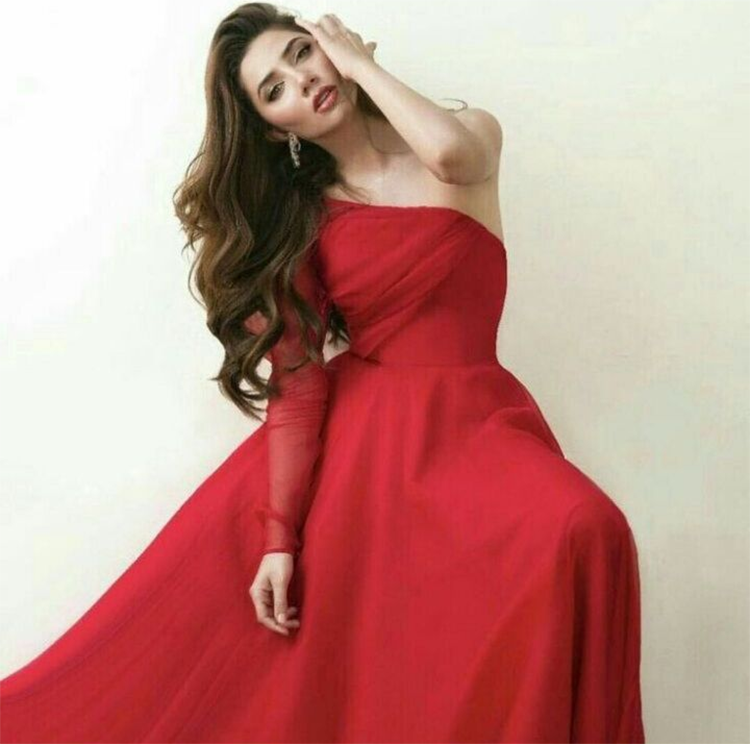 In the last 2 years, Priyanka Chopra was swinging back and forth, but this year she dethroned Deepika Padukone making it her fifth winning as one the sexiest Asian woman (congratulate her genes), and Deepika Padukone came third. The frothy Alia Bhatt moved one notch down from the fifth to the fourth position, and Nia Sharma came second. The Verna star, Mahira Khan, who was in the ninth ranking, rose to a sweeping fifth in 2017. 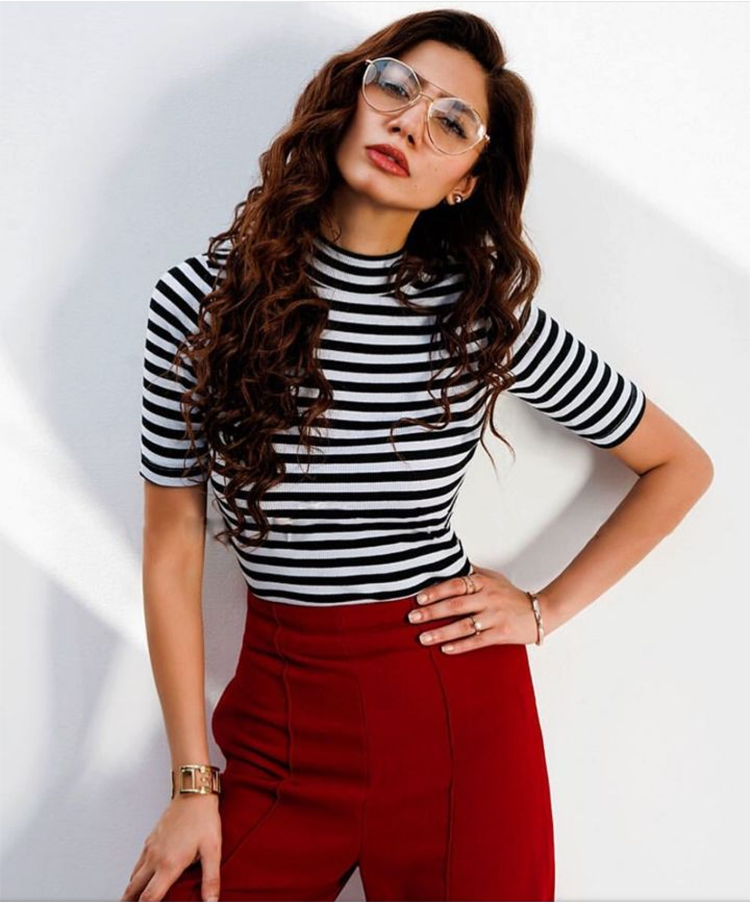 While speaking to the magazine, Mahira Khan was absolutely taken aback by the label and said, “Honestly, this time I think I’m just going to take the tag and run with it! It feels great, third time in a row. Being sexy or beautiful for me is really just being comfortable in your own skin”.

Mahira Khan has become a modern-day symbol for the young generation for her subtlety and effervescence, powerhouse performances as an actor, and for being a style icon – and this why we have our eyes on this woman! So, more power to her!