The True Story Of The ‘Mawra Hocane Wedding Pictures’!

Mawra Hocane is all set to be back on screen!

A few days ago, Mawra Hocane gave us all a hint that she is working on a new project through her social account. At first, people were confused looking at Mawra Hocane wedding pictures. But soon the confusion was sorted out as the Sabaat actress shared the first teaser of her play. Getting curious?

Well, we got all the details!! Give a read.

Casting plays an important role in the success of a play. For this project, Mawra and Ahsan are cast together. This star couple will share the screen after almost three years since Aangan. They are reuniting for a play which will be aired on HUM TV. They both have appeared together in the drama serial Aangan in which they were liked a lot together, now they are once again pairing up together in Qissa Meherbano ka. 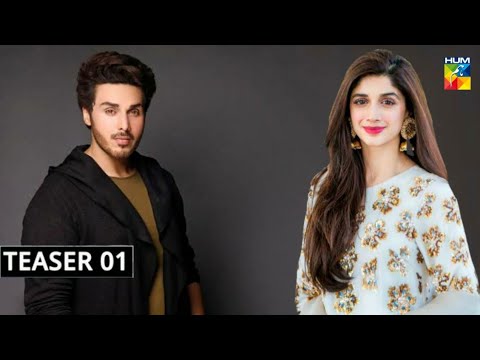 The title of the project is named as “Qissa Meherbano ka”. The renowned novelist Fakhra Jabeen has penned down the story for the play. Iqbal Hussain is the director of the play.

Mawra shared BTS moments with her fans, revealing the name of the drama. She captioned it,

Mawra Hocane has been uploading BTS pictures and videos from the shootings. This play will be on air later this year! The drama is being produced under MD production. 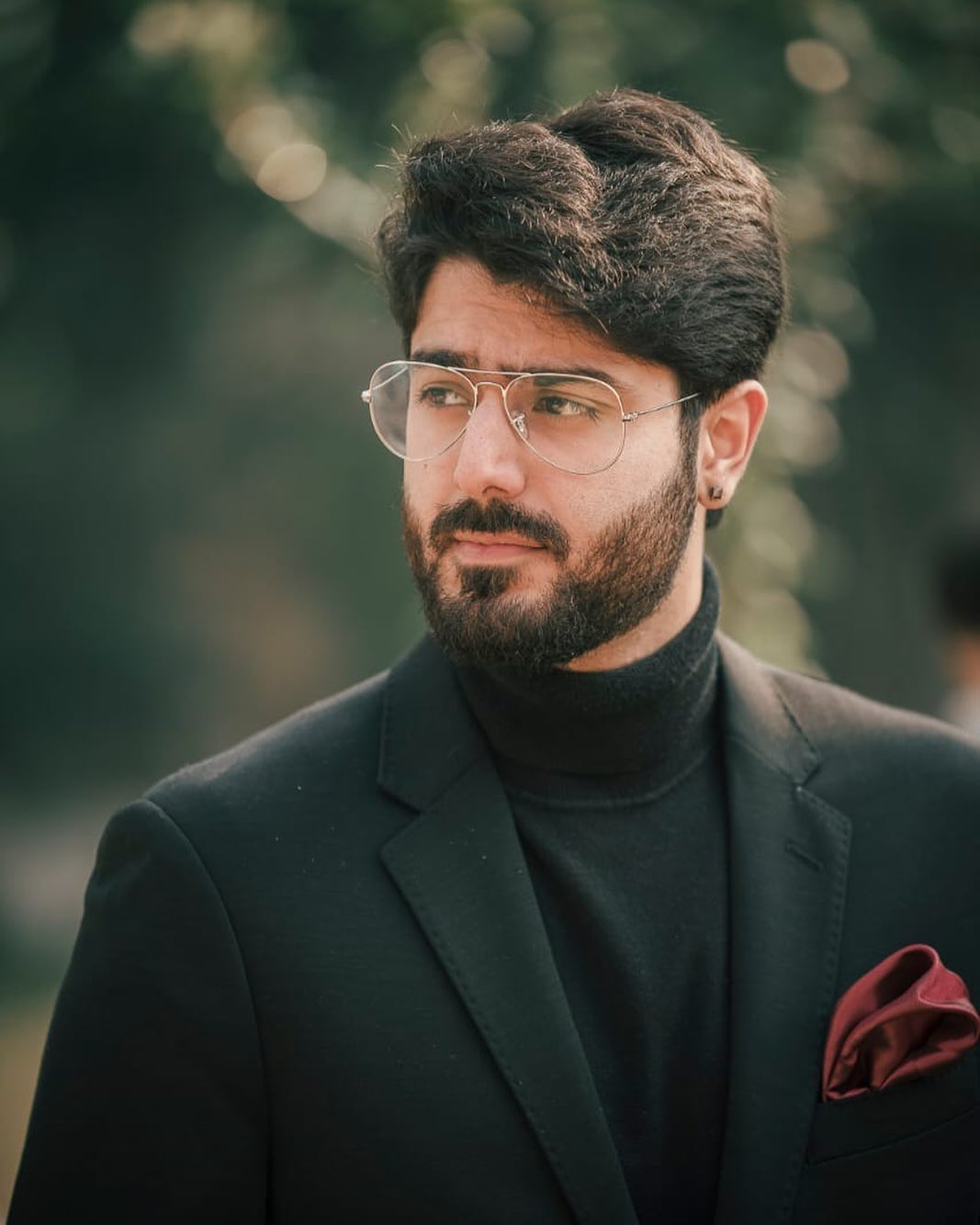 Zaviyar Ejaz is the new entry to the Pakistani drama Industry. He will make his debut from the play‘ Qissa Meherbano Ka’ along Mawra Hocane and Ahsan Khan. Zaviyar Ejaz is the eldest son of the legendry actor and pride of Pakistan Nouman Ejaz. Nouman Ejaz is the finest actor of all time. He recently walked the ramp with his eldest son Zaviyar. Both father and son impressed the audience with his confidence and style.

Interestingly, Zaviyar will be the 4th debutant who will be working with Mawra Hocane. Before that, Mawra had worked with Bilal Khan and Ahad Raza Mir in Sami and Ameer Gillani in Sabaat. Both of the projects were a hit and also aired on HUM TV. 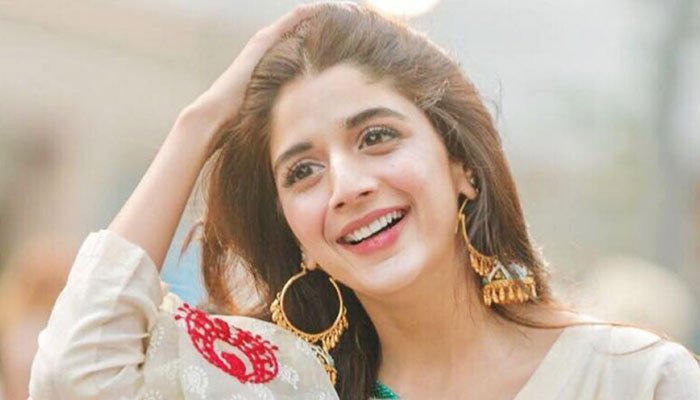 Mawra Hocane is a very hardworking actress. She believes in quality over quantity that’s why she is known to take on one project at a time. The actress was last seen on screen in Sabaat alongside Sarah Khan, Usman Mukhtar, and Ameer Gilani. Her recent roles in Aangan, Sammi. and the most recent Sabaat had left a huge impact on the audience. 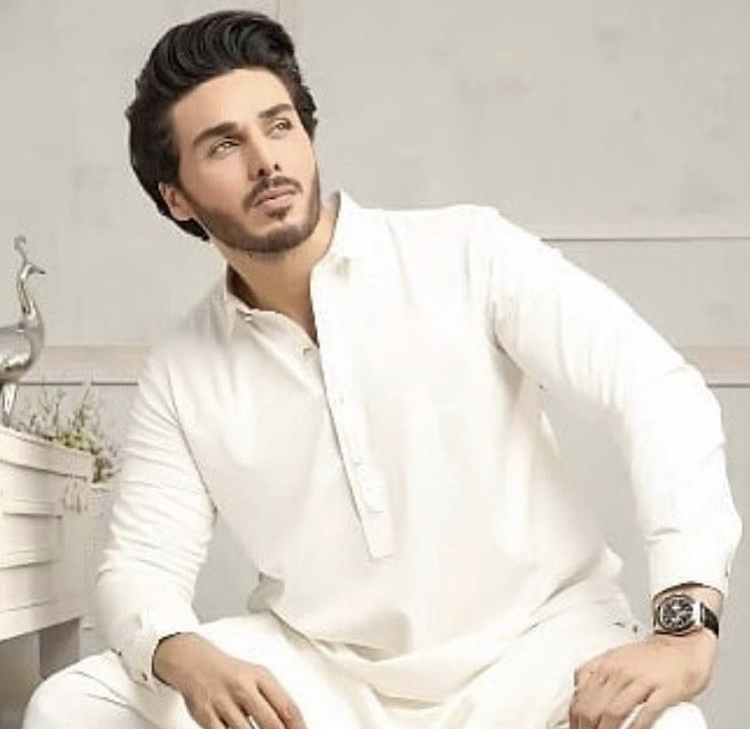 Ahsan Khan is a talented actor in the Pakistan media industry. He has been working successfully and making his name with his top-notch performances. He is a versatile actor and can pull off any character. 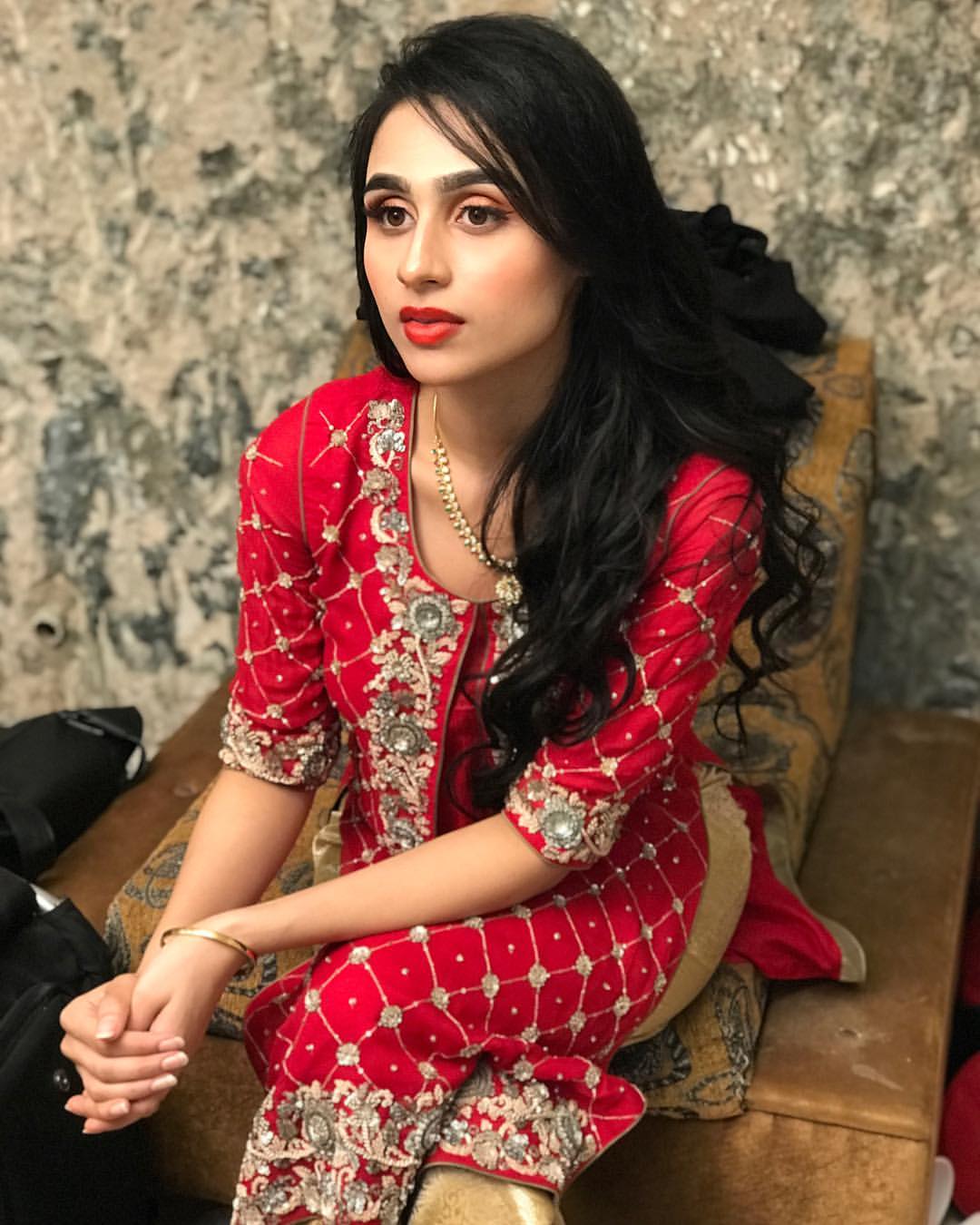 Other than the star cast Ahsan and Mawra, Thora Sa Haq started Mashal Khan will also be seen opposite Mawra and Ahsan. Mashal Khan is a Pakistani television actress and model. She made her debut as a television actress in the 2018 sitcom series, Suno Chanda. She gained popularity by playing the role of “Kinza” in the serial which proved to be the breakthrough for her.

According to the sources. The cast is in Islamabad for the shooting.

Now you know the true story of Mawra Hocane wedding pictures. Are you excited to watch the new drama? Tell us in the comments.