From the publishing editor of one of the leading and celebrated weeklies, ‘Paperazzi’, to a mother of two adorable kids, Meher Tareen is surely a miracle woman.

About six years ago, Meher Tareen with her counterpart Sameena Khan embarked on the journey to start out a glossy magazine titled ‘Paper Magazine.” As they say, “clarity comes from engagement and not from thinking about it”, Meher was self assured and certain of what she wanted to achieve in life. Taking this one step ahead, they collaborated with the famous newspaper publication ‘Pakistan Today’ to rebrand their weekly magazine now known as ‘Paperazzi’ to all. 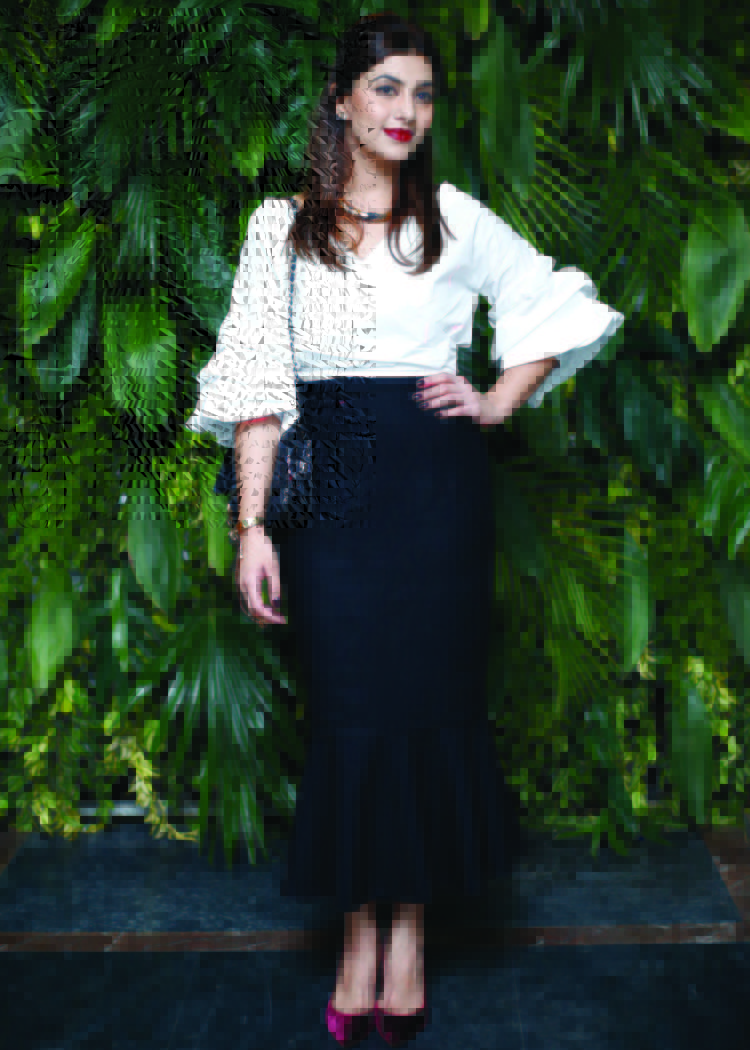 Meher believes that motherhood transforms the focus of life and it’s a very intricate matter to choose between motherhood and work.  But one needs to constantly self motivate, systemize and prioritize to what is essential to them. Meher likes to spend maximum time with her children and it gives her immense pleasure to see them all grown up and mature into distinctive personalities. Unlike many daughters, Meher
Tareen’s biggest strength is her mother who is consistently encouraging her to be the best version of herself and having her back all the time. 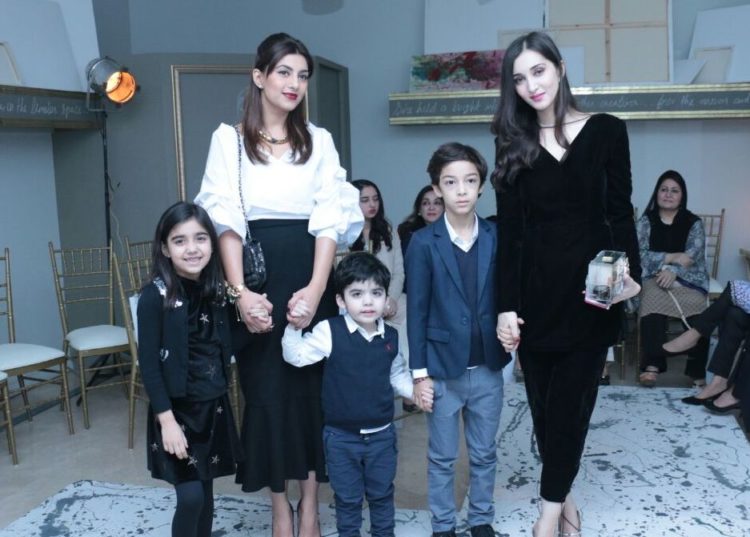 Apart from her kids, her greatest achievement she feels, is her magazine which has proved to be one of the invigorating affairs that has shaped her life. She still remembers vividly how she and her partner could not have anticipated running a weekly magazine. She is a staunch believer of the fact that if you chase progress then every hindrance and challenge alters into motivation to work even harder. The publication of their 100th issue was a phenomenal experience for her. An entire campaign was organized around the 100th issue which turned out to be a huge social media success and talk of the town which she still cherishes. Now, Paperazzi is on its 160th issue with a lot more expectations to fulfill and the pressure is building on. But seeing how Meher Tareen has undertaken every challenge thrown her way so far, we are certain of the fact that there is no stopping her back from the enormous victories waiting out for her.