Merub Ali is known for her innocent and cute looks. She has become quite famous in the public recently. She is appearing in several commercials, music videos, and drama serials. Merub is originally a talented model of Pakistani showbiz. She became famous after the rumours of her engagement with Asim Azhar, a successful singer of our industry. We do not know whether the rumours are true or not because they have not clarified the news. While this may be valid, there are solid speculations about it in the town. Here is a complete Merub Ali biography including all the facts you need to know about her.

Merub Ali is a 25 years old Pakistani model and now an actress. She was born on 23rd January 1996. She is a resident of Lahore. The girl completed her graduation from her city and moved to a modelling career. She has a nice little family. Merub has two brothers who love and support her in all her decisions. We have seen her pictures with her mother. Merub Ali does not have any instinctive ties with an artistic background. She is the first to come to the showbiz industry. 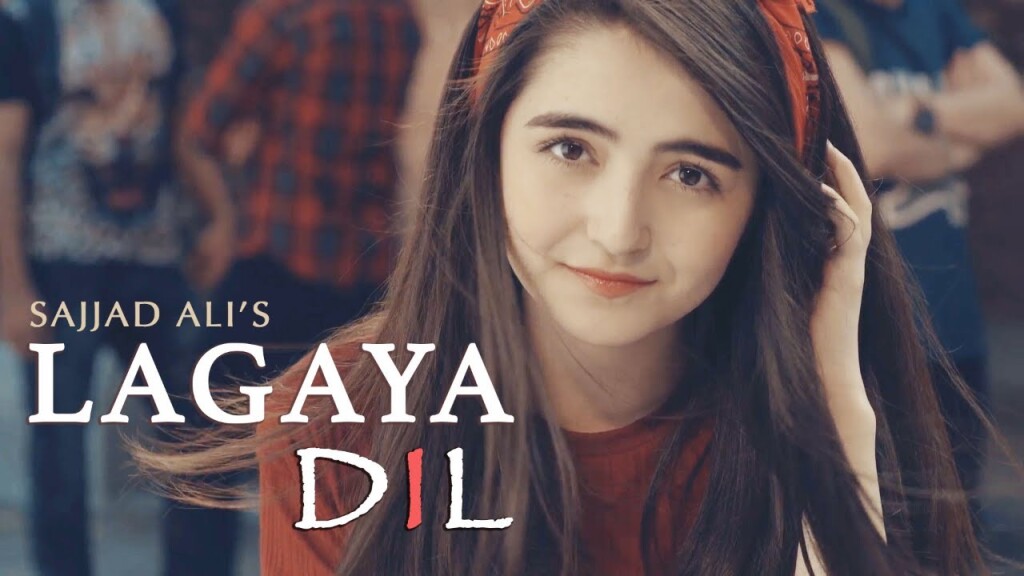 Merub Ali’s career began as a fashion model. She started her career in 2018 as a fashion model on Instagram. The model gained a lot of popularity and her followers increased to a Nishat, Limelight, Kayseria, Breakout, One, and in many clothing and mobile phone commercials. She took a kickstart from Instagram and got a big project in Sajjad Ali’s music video. Merub made a cute appearance in ‘Lagaya Dil’ and the viewers loved her acting and beauty. This is how the tables took a turn and she started becoming more and more famous among the audience. 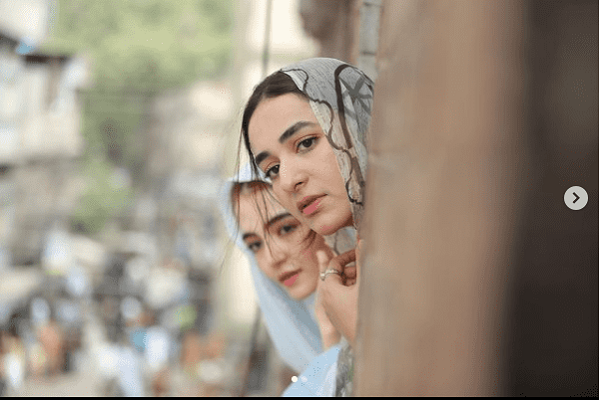 Starting from 2018, she has managed to be famous and get a significant project named Sinf-e-Aahan. She has stepped into her acting career with a star-busted drama serial. TI is one of the most anticipated dramas of the year 2021. She is appearing as a supporting character beside Yumna Zaidi. Merub is acting as a Pathan girl who is supporting her sister to join the Army. Her role is as cute as she is and her Pashto accent seems quite adorable in the first episode that came on air on 27th November 2021.

Rumors of Engagement with Asim Azhar 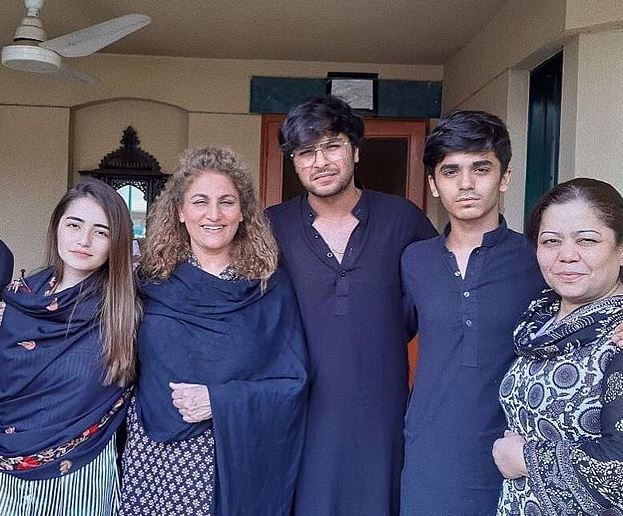 Merub Ali’s mother and Asim Azhar’s mother are old friends and so are their kids. Asim and Merub are really close to each other. They started appearing more publicly after the breakup of Asim Azhar and Hania Amir. The fans started anticipating that we have a new couple in town. An unknown post came that announced about the engagement of them both. But, Asim negated this rumour by posting the clarification. There is no actual proof of this but up till now, we only know that they are good friends because there are no confirmations to the engagement rumours from both sides.

To find out more celebrity profiles and biographies, stay tuned as we bring more exciting news updates from the showbiz industry.

Who doesn't know Atif Aslam? He is a tremendous singer, an enormous actor. He worked not only in Pakistan but also across the border and made a remarkable influence everywhere. Atif has a massive fan following all over the...