Who does not adore Nabeel Zuberi? He has won millions of hearts in Pakistan and across the border. His looks and his realistic acting make him deserving of all this praise. Nabeel is one of the versatile actors in the Pakistani industry who made his first appearance in showbiz with a mega project, ” Zindagi Kitni Haseen Hai.” Before getting into acting, he started his showbiz career with modelling in 2013. Recently, the news of the Nabeel Zuberi wedding is circulating with Hafsa Aurangzeb. The public has mixed emotions regarding this sudden step that fans did not expect.

An Overview of Nabeel Zuberi’s Career 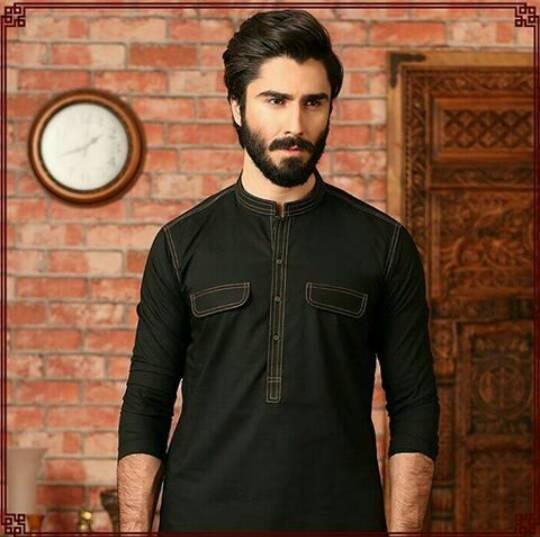 Nabeel Zuberi was born on 2nd November 1991 in Karachi. He started his career as a model in 2013 at the age of 22. Nabeel Zuberi has worked with several brands including  Bonanza, Alkaram, Leisure Club, Grazia, Ziggi Men’s Wear, and many other famous brands. He has also been a part of a lot of fashion shows and nailed his performance.

Nabeel transitioned from a model to actor in 2016 when he appeared first in Zindagi Kitni Haseen Hai alongside Sajal Aly and Feroz Khan. The Film got success and so did Nabeel Zuberi. From then onwards, he started appearing more on the drama screen. His famous projects are Yaqeen Ka Safar, Suno Chanda, Dil Ruba, Thori Si Wafa, and Juda Huy Kuch Is Tarha. He is currently working in Dobara drama on HUM TV with Hadiqa Kiani and Bilal Abbas. 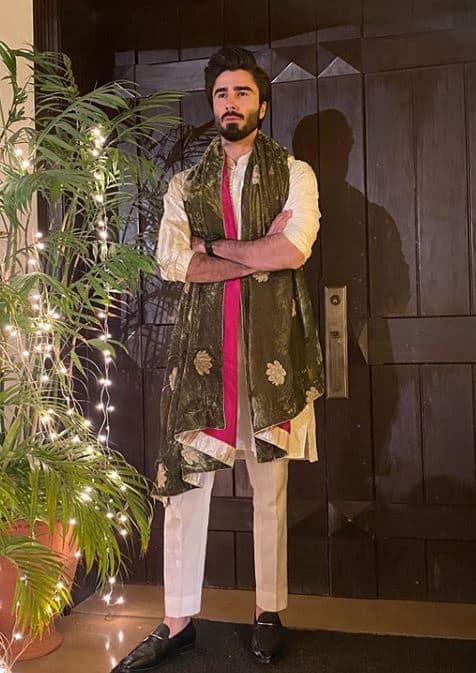 Nabeel Zuberi wedding was not something that the fans had anticipated. He has always been very secretive about his private life and personal relationships. Thus, his wedding has brought shock and awe to the public. He has an immense fan following and most of them are females who are crazy about his personality. Nabeel broke millions of hearts of girls by tying the knot with his wife Hafsa. He has not yet shared anything about his wife and his relationship with her. Hopefully, we will get to know about her with the passage of time.

The couple looked stunning at their wedding but unfortunately, we could not find any more pictures because Nabeel has not shared anything about his wedding. We are still waiting for more pictures of him with his beautiful wife.

They make a beautiful couple together. Hope they remain happy forever. We would give our heartiest congratulations to the couple for this big step. Hope it brings the best of luck and happiness to their life.