Owing to the rising percentage of Omicron cases in Pakistan, the National Command and Operation Centre (NCOC) has decided to ban indoor dining and weddings across the country with cities having positive cases exceeding 10 percent. The fifth wave of COVID is hitting the major cities in Pakistan on daily basis. According to today’s reports, Karachi is now exceeding 40% positive case ratio. Muzaffarabad has recorded over 21% cases. Lahore is currently exceeding 15% positive ratio followed by Hyderabad standing at 11%. The capital city of Pakistan Islamabad has just exceeded 10% and so is the case with its twin city Rawalpindi. Let’s have a look at the details of indoor dining and weddings SOPs.

Until a few weeks back, the news of Omicron variant hitting major cities and territories across the globe was merely a news. However, soon after, the fifth wave of COVID took its turn to Pakistan hitting major cities with positive cases. The Omicron variant spread like wildfire case after case, and city after city, affecting almost all core areas of the country within a few days. The alarming situation has greatly affected the education sector and indoor settings all over Pakistan.

Let’s not forget that winter is crucial in the spread of COVID. With temperature hitting low on bars especially in the North side, the cold wave has reached everywhere including areas closer to the sea. Karachi has recorded the coldest morning this season with temperature reaching as low as 10 degrees.

NPIs To Be Implemented

As per NCOC, the NPIs to be implemented across the country with cities exceeding 10% positive cases ratio are listed below: 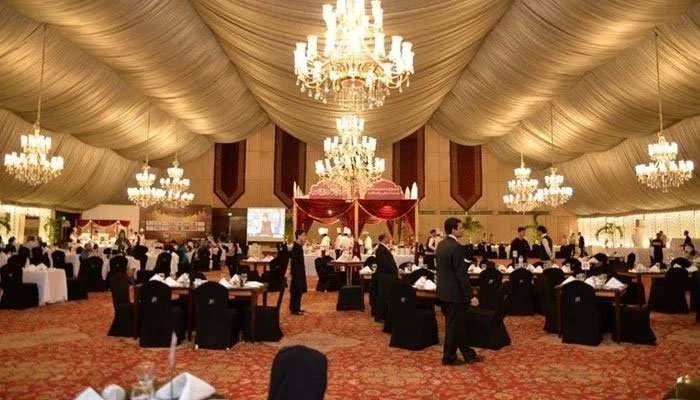 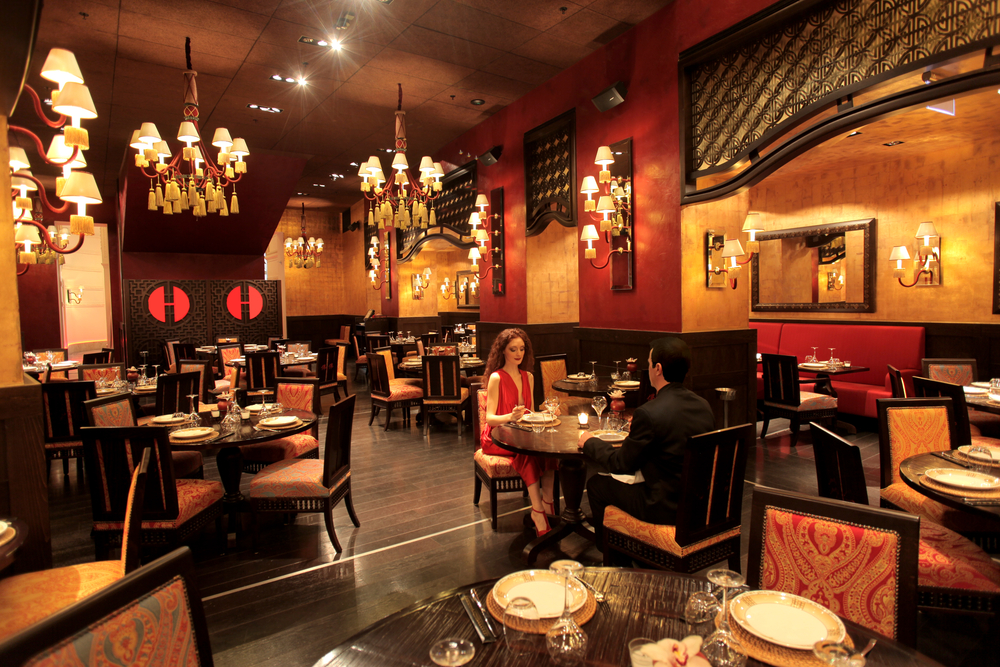