The spirited Nina Kashif’s philosophy in life, and an apt portrayal of her character, is surely one to abide by – You will never know what life will bring so enjoy every moment!
.
It was unplanned when she launched her career after landing a job at MTV Pakistan while still a young mother. Intitially she did struggle with the guilt all working mothers suffer from, split between their two priorities – their work and their family. Eventually, however, she realised the importance of her role as a working parent in influencing her children in the long run. “At first it was difficult to adjust but later we all got used to it. However, that first step out was the most challenging thing I have ever done,” she said.
.
Kashif’s career took off soon after she started but she came to realise that her interests lay more behind the camera. “As they say, the first job chooses you but you choose the second.” Following this she joined MD productions and went on to work on the hit TV serial ‘Humsafer’. Another accomplishment that followed was her becoming a the head of scripted content at Urdu 1.
. 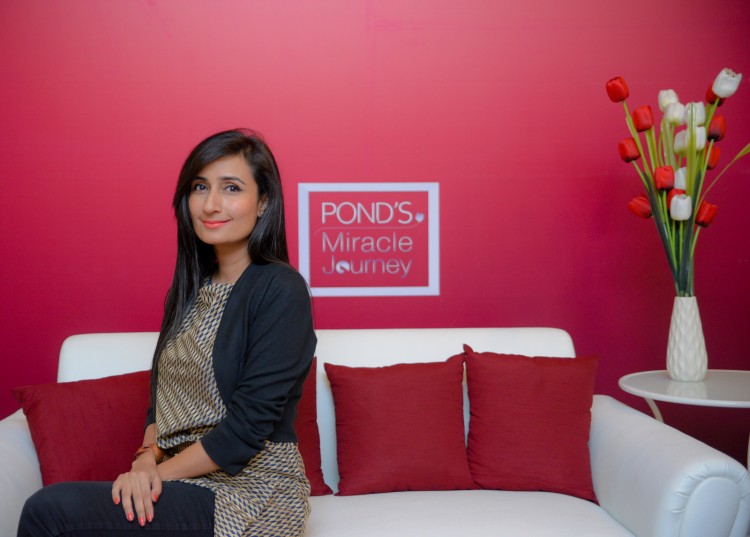 .
Her journey has led her to an influential position yet it has been anything but easy. “In media, even in leadership roles, women have to be diplomatic because of male egos. You can’t step on it. Instead if someone is throwing a tantrum I try to be kind and deal with him with even greater patience!”
.
With looks that defy her age she feels that ageing is only natural so there’s no point fighting it – everyone is bound to age one day. Her advice, however, is looking after your skin with eye cream or an anti-ageing cream.
.
Share120Tweet75Share30