We offer a trip down memory lane for avid music-lovers, especially listeners of Qawali music to the era of Shehenshah-e-Qawali (meaning ‘The King of Kings of Qawali’), the mighty maestro of music, Nusrat Fateh Ali Khan.

The world may have sadly lost him at just the age of 48 on 16th of August in the year 1997, but he continues to live on in our hearts with his huge talent and unparalleled range of vocal abilities that allowed him to perform at a high level of intensity for a stretch of several hours – accomplishing this is a feat that still cannot be boasted by many even in today’s age.

On his death anniversary today, let’s cast a loving glance on some of his most proud moments as a musician:

NusratFateh Ali Khan’s voice was otherworldly. For 25 years, his mystical songs transfixed millions. It was not long enough … He performed qawwali, which means wise or philosophical utterance, as nobody else of his generation did. His vocal range, talent for improvisation and sheer intensity were unsurpassed.

“Thanks to his legendary voice, Khan helped bring “world music” to the world.”

Next, get ready to revel in the maestro’s magic of music once again as we bring to you 5 of his most beloved tracks for sweet listening. Enjoy! 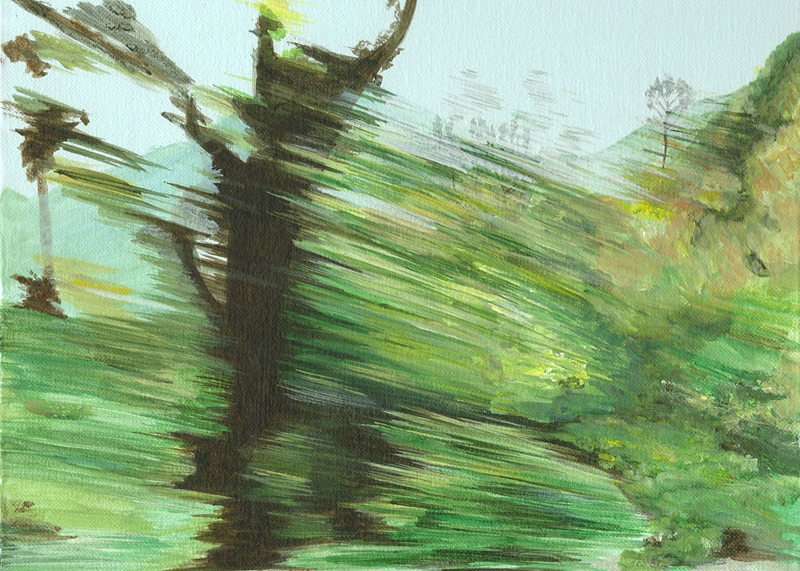