Pakistani actors are full of talent and abilities. They have made themselves known not only in Pakistan but all over the world. There are many actors from our industry who have gone to the other side of the border to work. Actors like Saba Qamar, Mahira Khan, Javed Sheikh, Fawad Khan, Ali Zafar, Atif Aslam, and many others have done projects in Bollywood. There are only a few actors who have been to Hollywood. But, 2022 is the start of actors getting into Hollywood. Now, you will be able to see Pakistani actors in Marvel. We have to wait a bit more for the project to release but Marvel Studios has also confirmed about many Pakistani actors in Marvel in 2022.

Miss Marvel is the first Muslim character-based upcoming movie by Marvel Studios. Many of our actors are making their debut appearances in Hollywood with Ms Marvel. The news about Fawad Khan has been circulating for many months. But there are other actors who are entering Marvel Universe along with him. Fawad Khan, Samina Ahmad, Nimra Bucha already had their roles confirmed but Mehwish Hayat has also entered the crew. 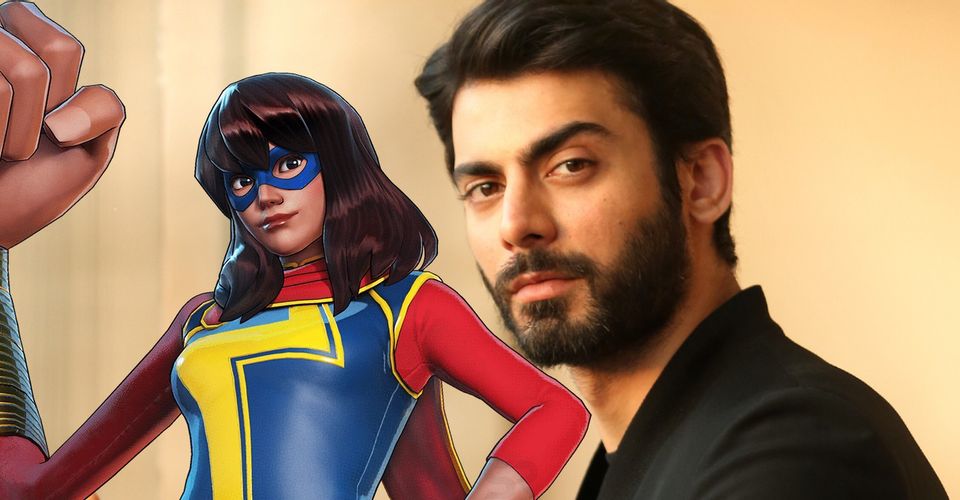 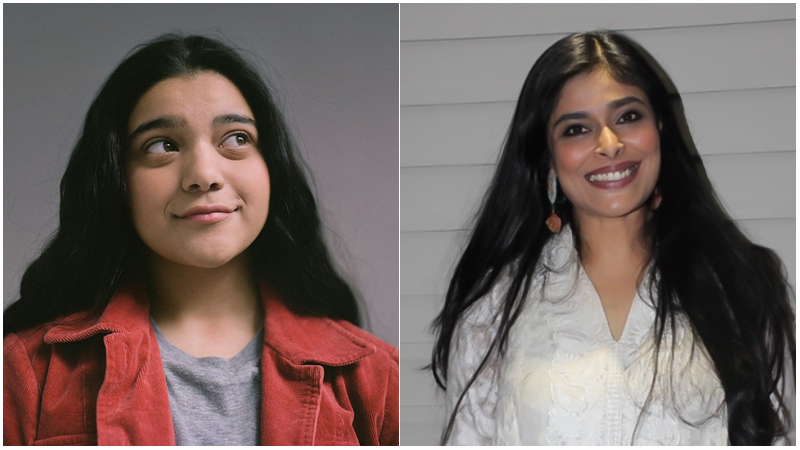 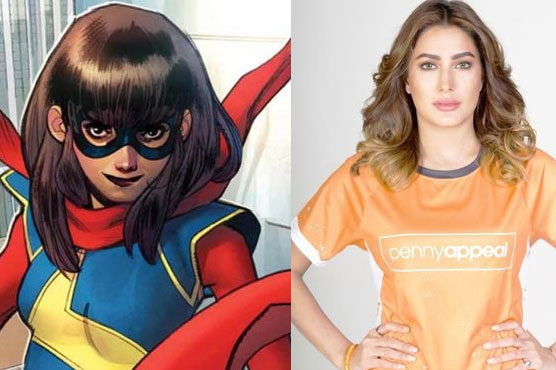 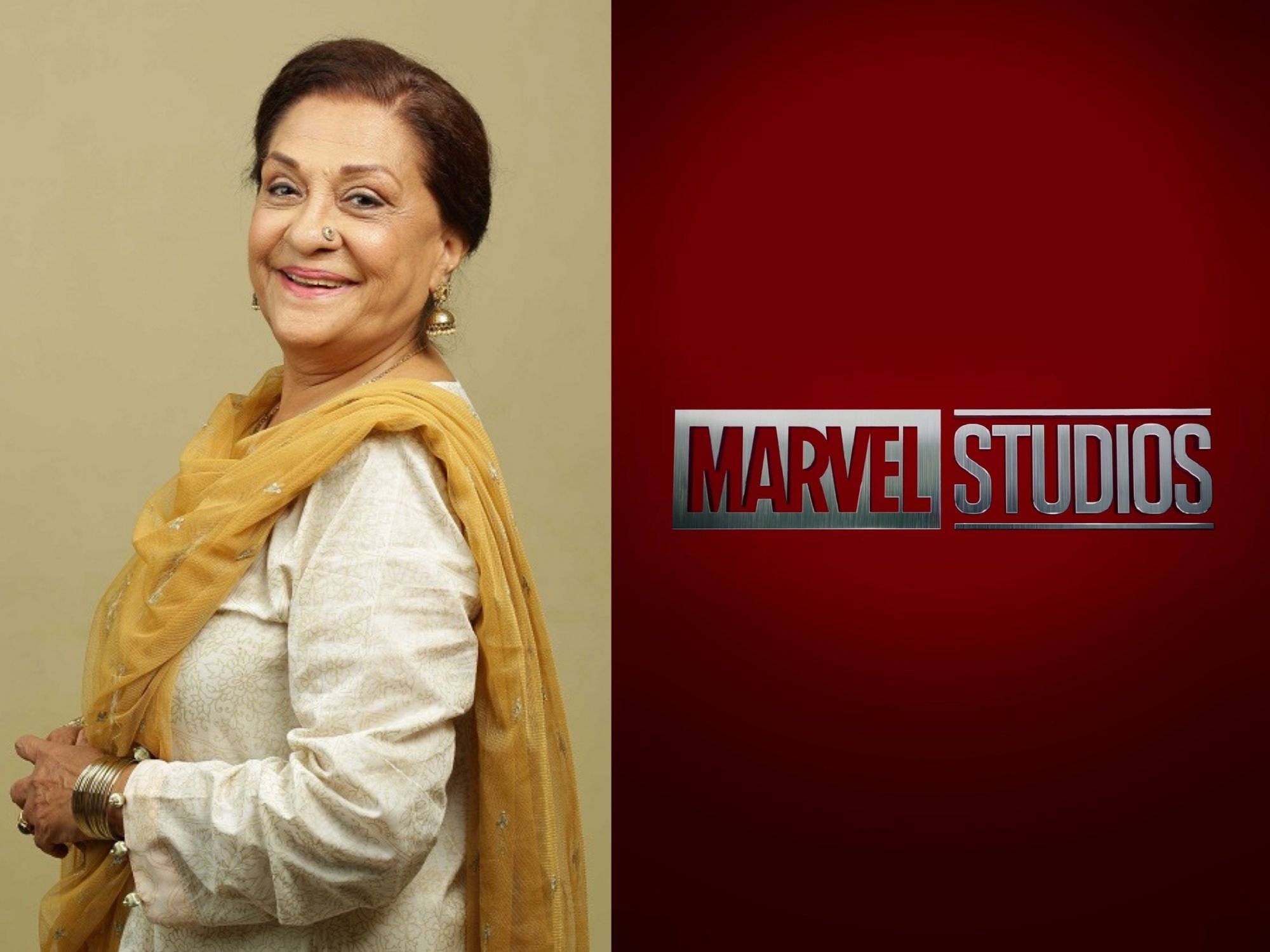 The movie is based on the main character of Kamala Khan (Ms Marvel). The character is played by Iman Vellani who is born to Pakistani emigrants in Canada. Her character can undergo inhuman transformations where she could change her size and shape. We can explore more about her once Marvel Studios release something more about the movie.

Fawad Khan is a brilliant actor who was away from the TV screens for a long time. But this comeback is great news to his fans. Mehwish Hayat, too, is a brilliant actress who is also going to be a part of Hollywood series after a break from the TV screens. So, there is going to be more than one or two Pakistani actors in Marvel who will make it a perk to watch. So, keep waiting for Ms Marvel which will, optimistically, be a success and our actors will bring back pride for the country.