Every Pakistani actress working in showbiz is blessed with an applauding talent. All of them are talented in their domain. They are not just concerned about their immediate success but striving hard to improve themselves with every success. We have a lot of Pakistani actresses under 35 who are doing their level best to bring pride to Pakistan. 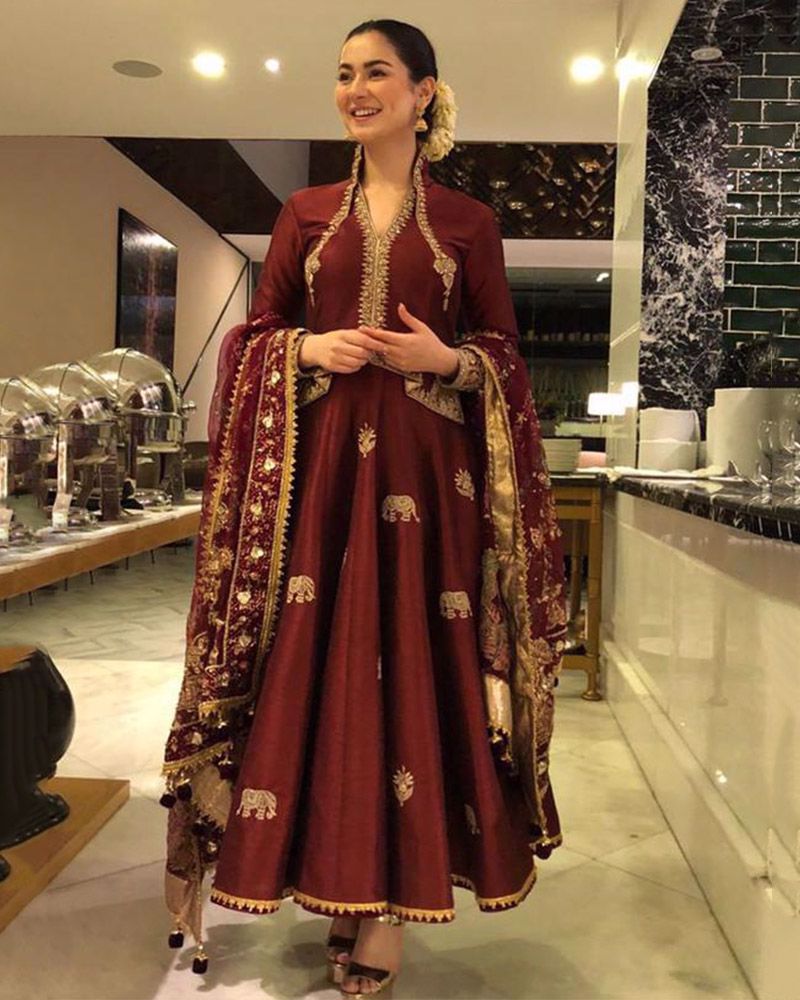 Hania Amir stepped into the industry after her recognition on Dubsmash. She did her debut in the film, Janaan. For this, she got a Lux Style award in 2016 for being the best supporting actress. Since, then, she has not slammed the brakes. Hania is a fun-loving, gorgeous, and ever-improving actress who knows how to make her way to success. 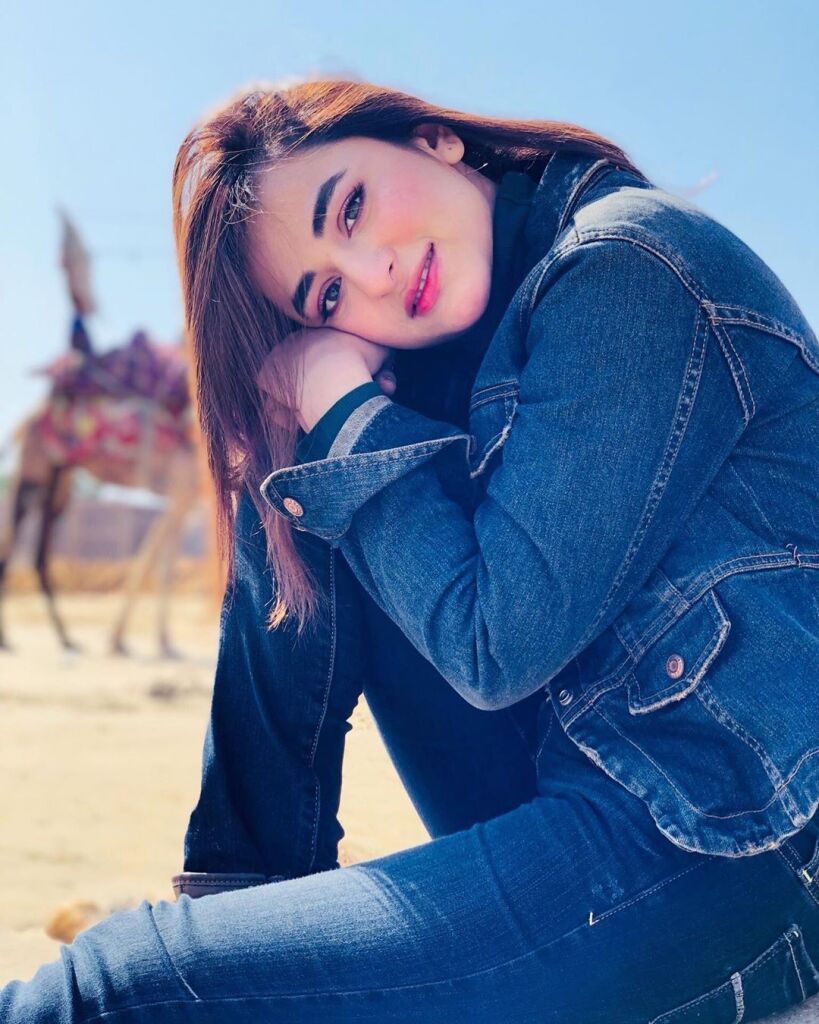 It would be unfair to not state Yumna Zaidi on this list. You might think of her as a teenager but she is seamlessly 30 plus. Yumna has never been into any controversy because what wrong this cute, adorable human being could do? She is not only best at performing the roles of innocent girls in dramas but highly mature ones without making any err. Her major works include Meri Dulari, Apki Kaneez Jugnoo, Inkar, Ishq Zahe Naseeb, Pyar Ke Sadqe and Sinfe Ahan 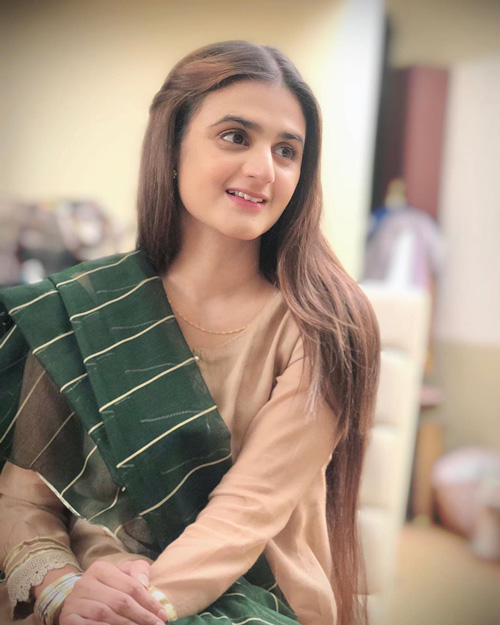 Hira Mani is a powerpack of Pakistani actresses who can act, dance, sing, entertain, host and much more. She got married to Salman Saqib Shiekh (Mani) at the age of 19. Since then she started working in television for her ever-growing success. She is one such actress who can make any drama hit successful. Some of her recent major projects are Pagli, Angaan, Bandish, Do Bol, Yaqeen ka Safar, Galati, Kashf, Ye Na Thi Hamari Qismat, etc. Kubra Khan’s real name is Rabia Khan. She is a super gorgeous, bubbly, chic, and talented addition to our Pakistani actresses. She did her debut in 2014 with Na Maloom Afraad. Within a short time, her acting and beauty got her a never-ending success and fan base. Her social media handle has more than 2.5 million followers. She has exhibit her stunning acting skills in drama series like  Sang e mar mar, Alif Allah aur Insaan, Muqabil, Hum Kahan ke Sachey They, and now Sang e Mah. 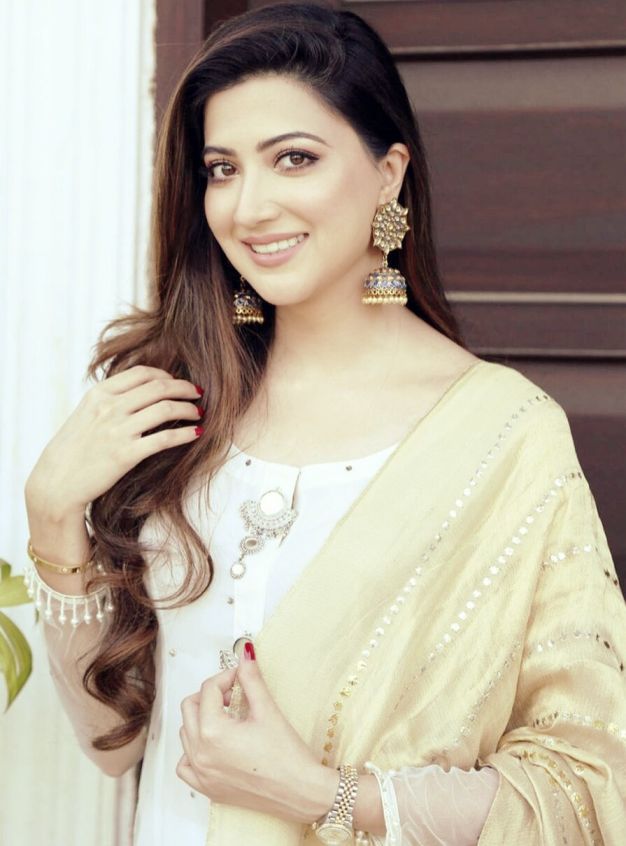 Aymen Saleem is a new addition in our showbiz. However, her debut appearance in Chupke Chupke in 2021, made her national crush in Pakistan. She is 26 years old and has a lot to accomplish in times to come. She is good looking, smart, a talented actress, and a Guinness World Record holder. In 2010, she fit in a small car along with 17 other girls for 19 seconds.

Her announcement to quit acting disappointed everyone. but, she is coming back with another Ramzan transmission, Paristaan.