PAKISTANI CONCERTS AND THE MISCONDUCT OF FANS

Have you ever wondered how difficult it is to be a celebrity? Where there are hundreds to praise you, there are others to pull your legs. Imagine walking into the stage and people start calling you names and irritating you to the extent that you do not understand what to do. But being a celebrity restricts you to control your responses. The celebrities of Pakistan are going through trouble during concerts. When, in Pakistan, will people learn the morals to attend a public gathering? The question will probably stay unanswered as these recent incidents describe the pathetic conditions of our crowds. Check out the details about the recent misconduct of fans in Pakistani concerts. 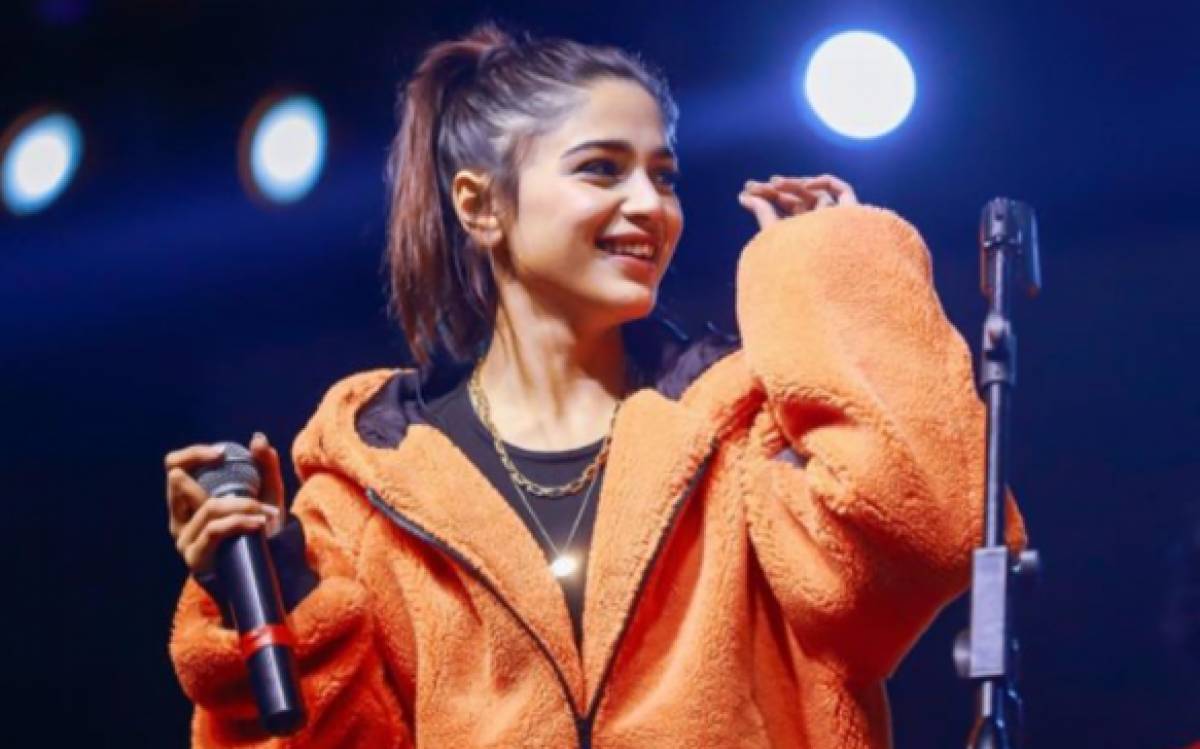 The incident went viral a few days ago when Aima Baig was all enthusiastic to perform for the Punjab College students. But, those youngsters shattered her enthusiasm by converting it into anger. The video which went viral shows Aima Baig was disappointed and angry at the same time upon the behavior of the college students. She had a mic in her hand and asked the guards to push the crowd backward

She faced sexist comments on herself to which she instructed the guards to create a distance between the stage and the crowd. When things went out of control, she threatened the crowd to leave the concert if they remained disrespectful. Aima also stayed empathetic for the innocent ones by commenting that because of one rotten egg, the rest of them might miss out on the fun. 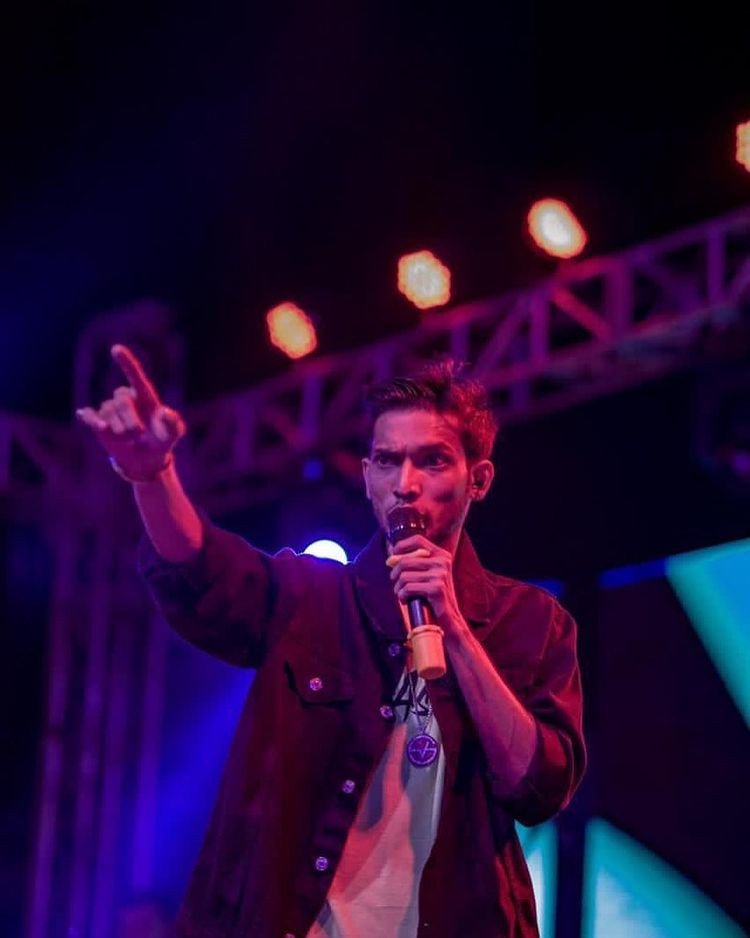 Talha Anjum, one of the Talha from the legendary duo: Young Stunners, also faced the same treatment from the crowd while they were performing on the stage in Islamabad. Someone from the crowd threw a water bottle at Talha Anjum which made him extremely furious. He backlashed on the hater after he asked his team to pack up. The whole crowd started shouting sorry. To this, he agreed to sing one last song for the crowd and left. 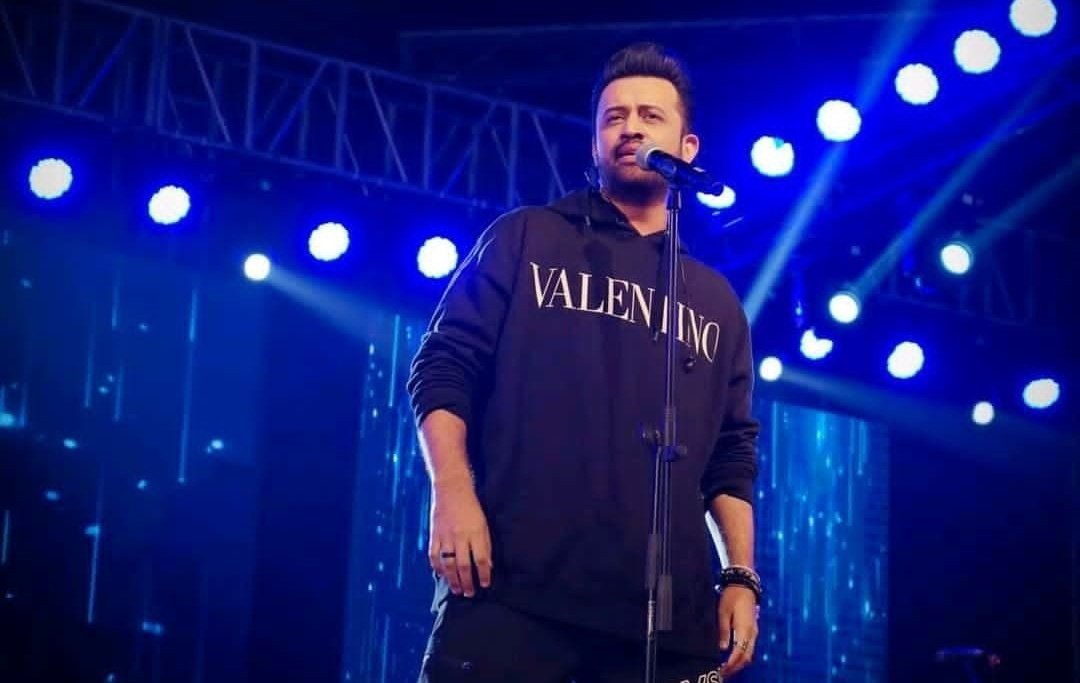 Atif Aslam also faced the disturbance in the crowd while he was doing a concert. He sensed some men harassing girls. A girl approached the stage while crying. When Atif heard her story, he got angry and left the concert halfway.

After all these incidents, it is clear that the people are not worthy of any concerts until they learn manners. It was quite common where the crowd harassed girls or there were fights among the audience. But now the limits are crossed because the performers are not even safe in this environment from the misconduct of fans in Pakistani concerts.