PAKISTANI DESIGNERS WHO MADE IT BIG

[tps_header]Over the course of years, the Pakistani fashion industry has been beautifully booming with an onslaught of new designers ricocheting their way through creativity, unique skills and panache for their craft. However, the names that have marked history have neither been lost, nor forgotten. We’re talking about the ace designers who have very successfully taken the world of fashion through oceans and borders with their hard work and talent – designers who have made it big nationally and internationally, and have a legacy of their own.[/tps_header] 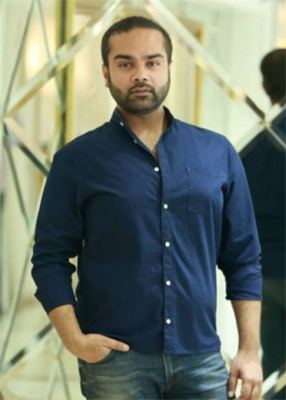 Having become a household name for his extravagant lawn and couture designs, it came as no surprise when ace fashion designer, Faraz Manan found his muse in the Kapoor sisters. Karishma Kapoor walked the ramp at the Times of India Film Awards 2016 and Kareena Kapoor Khan was endorsing Faraz Manan Lawn alongside working on several ad campaigns. He has dressed some of the top celebrities locally and across border such as Sri Devi Kapoor, Jacqueline Fernandez and Priyanka Chopra.