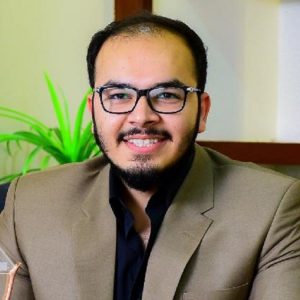 Ahmed Rauf Essa is only 27. At this young age, he founded Telemart with his younger brother Hamza Rao. Telemart is one of Pakistan’s biggest e-commerce platforms that he began when he was only 23! Isn’t that something? Telemart operates online but also has five retails stores across Paksitan catering to more than 400 wholesalers for their cellular requirements.

“It was difficult to stand out because entrepreneurs in India, China and South-East Asia also sent in their names for consideration,” he said. “I feel that it is, indeed, a proud moment for me because it’s not only an individual achievement but also a recognition for Pakistan.”