Parizaad has brought a new twist to the story and we are looking forward to how things will be turning out in the longer run. The last episode revealed that Saeeda is under great pressure from her in-laws regarding inheritance and Parizaad is trying to find a way out. Here is what happened in today’s episode! 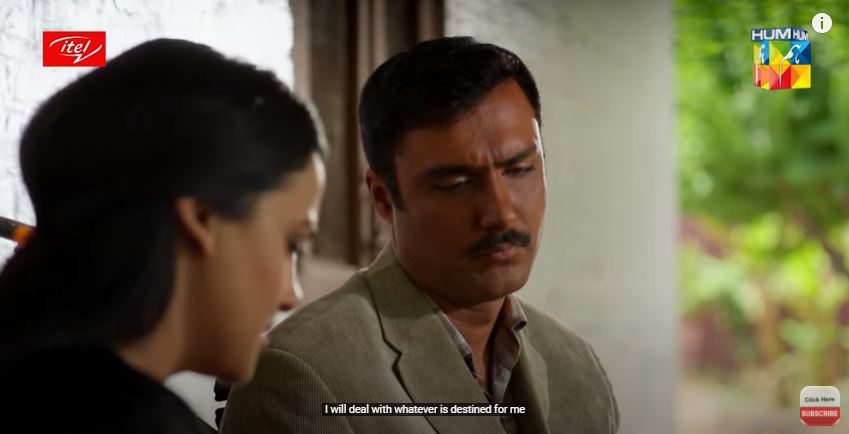 Parizaad Got to Know Lubna’s Reality 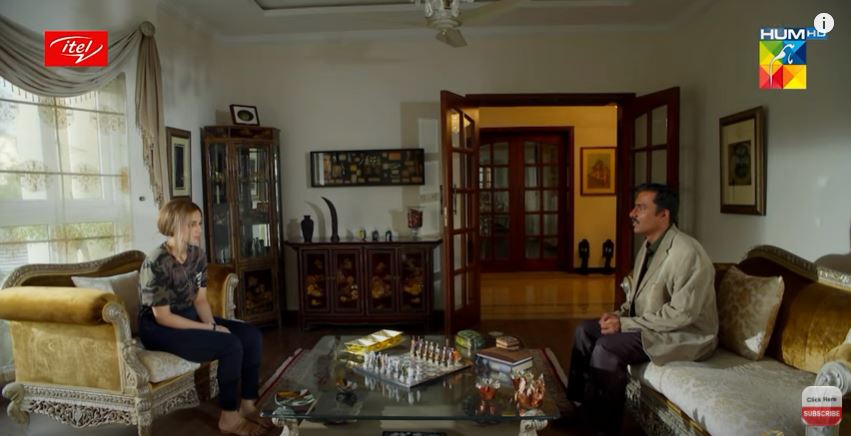 It was a great shock to Parizaad when he came to know that Lubna was also not living a life full of comfort and luxuries. Lubna wasn’t coming to university and when Parizaad decided to visit her place, he came to know that she is going to get married soon. When Lubna’s mother asked him if he has fallen in love with her daughter to which Pari shows refusal. However, when Lubna shows up to meet him, she tells Parizaad that she belongs to a background of prostitutes. They get proposals with the cash offered to them. Lubna also tells him that no one in the university knows her reality. It was a commitment with her mother that she will be leaving study whenever they will get an alluring offer. 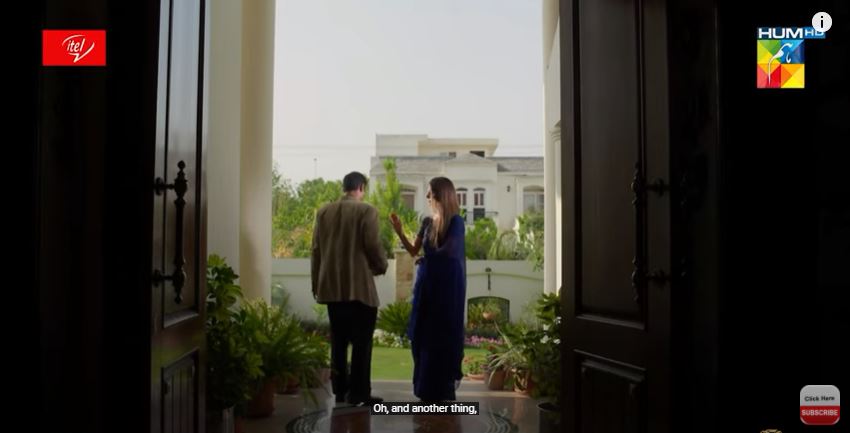 Lubna’s mother teaches Parizaad that in this world, only those people get recognition who are rich. The poetry is going to do no wonders for the people around. However, if Parizaad will be rich enough, people would be seen appreciating him for abuse as well. It was an eye-opening moment for him. He took it so seriously that he decided to leave university for further studies. 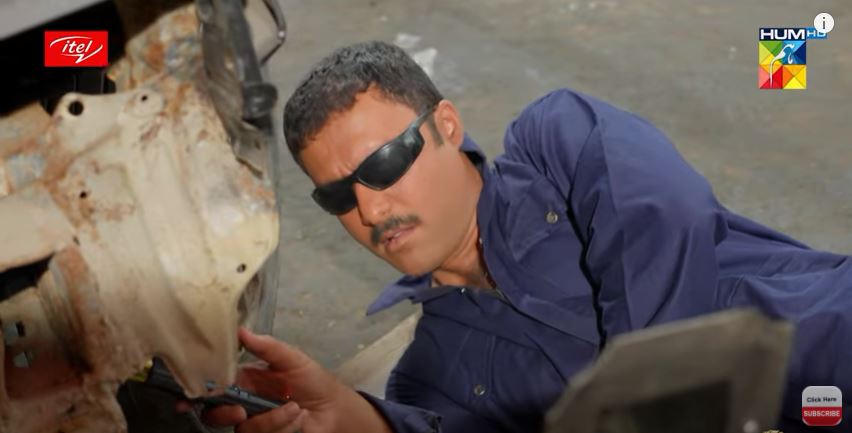 Everyone is surprised to see that Parizaad has left the university and is trying to step into professional life to become rich. He is basically following what Lubna’s mother taught him. He has started learning the skill of welding now and hopes to see a new world in front of him.

Nauman mocks him for finally coming to his doorstep for selling his poetry. He takes a shortcut to get things straight by offering his poetry that hasn’t been used anywhere yet. He asks for 5 lac and Nauman responded positively. He also tells Parizaad that in this world, people do trade for everything. He reminds Parizaad that the price of a thing paid at the right time is something that marks success for a common man in society. With this money, he resolves Saeeda’s problem but she initially refuses to take it without knowing the source of the payment. However, Parizaad revealed that he sold his words and got this price.