Pawri Girl Time – Things you need to know about Dananeer!

When 19 years old Dananeer Mobeen got fame and became an overnight sensation after her ‘Pawri Horahi Hai” video made everyone curious to know who is this girl!

We got all the details, you want to know about the ‘Pawri Girl’ and who is she and what she’s up to now!

Dananeer is a social media influencer and a content creator. 2021 started as the lucky year for her as she made headlines in February 2021 with a video that turned into a social trend. This video got more hyped when the trend crossed the border and other than a local audience, big names of the Bollywood industry recreated this video. Dananeer now has over more than 1 million followers on Instagram. Many media brands approach her for promotions and collaborations.

Before the Pawri Anthem, Dananeer aka Gina was a YouTuber. In 2017 she made a YouTube channel and most of the content was related to makeup, fashion, and traveling. 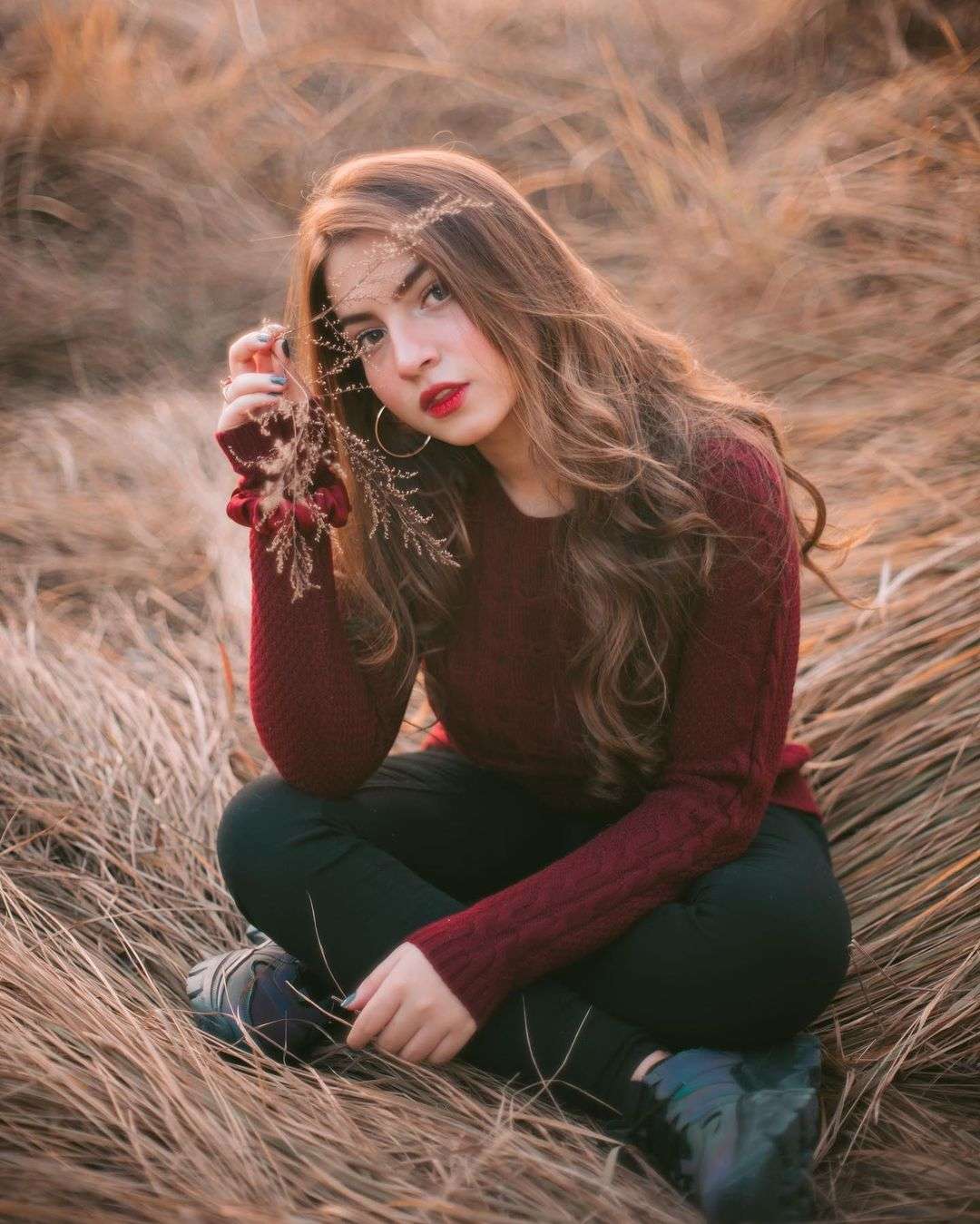 Belonging to a Pathan blood, Dananeer signed up as the brand ambassador of the HBL PSL team Peshawar Zalmi. There, she met a lot of celebrities including Mahira Khan and Hania Amir, and many others. Hania and Gina made friends with each other and kept the audience updated regarding the Zalmi Victories and activities.

An interesting fact about Gina is that not only she has a beautiful personality but also, she has a very melodious voice. She sang one of Mustafa Zahid’s songs “Tera Mera Rishta Purana ” in her Instagram stories on which people were amazed and appreciated her.

After hitting 1M on Instagram, She got invited to Pakistan’s most popular morning show. Good morning Pakistan with Nida Yasir. This Karachi trip was very memorable for her as she got a chance to meet a lot of people from the industry. Later on, she was also spotted with the director Wajahat Raouf and his family. As we all know Hania Amir is quite attached to them and is usually seen jamming with Ashir and Nayl Sons of the Karachi se Lahore movie director. They all met and connected very well. Giving us all the new squad goals.

They all are seen together Hania Amir, Gina, and her elder sister along with the Wajahat’s Family having some good time. Within 2 months they all became very close. They had been giving surprises and planning some trips together. Dananeer was also spotted attending Hania Amir’s post-birthday celebration party. 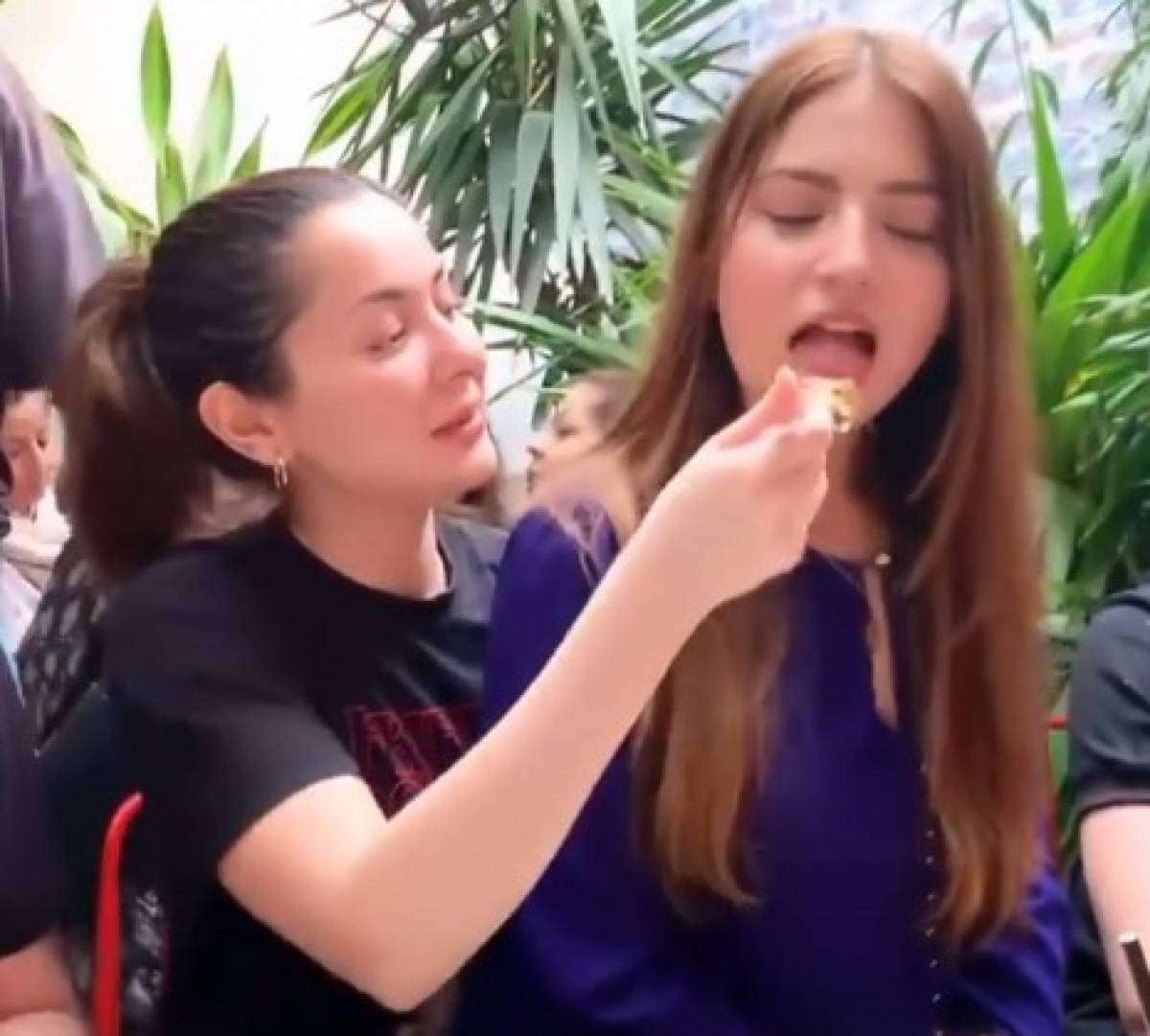 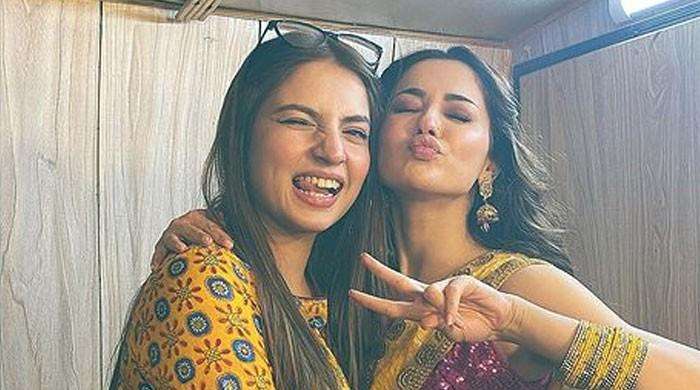 According to ‘Pawri Girl’ Dananeer, She is very much like Hania and their bond is special. They both are seen together appreciating each other on Instagram and mentioning each other in stories and posts. Hania treats her like a baby sister. Taking care of her and pampering her, making sure to send Sushi to her place if she is craving for it.

Dananeer after getting fame didn’t change much. She is still the same polite and soft-spoken, responding to the fans and interacting with them on her stories. She celebrated her stardom with a party thrown by her elder sister on a beach in Karachi. Where she enjoyed a lot and shared the highlights of the event and wrote a heart-melting caption for all the people following her!