PLAGIARISM CLAIMS AND XULFI- AN INSIGHT

Art is a personal attribute. Some are overly occupied with this fortune while others lack it. Some who possess the fortune have art really personal to them. Recently, an emerging artist, Maghani, has accused Coke Studio of manipulating er original tune in the debut of Season 14, Tu Jhoom. Maghani made a claim that she had shared her tune with Xulfi in Coke Studio in June and after six months, the song was released.

Tu Jhoom stars Abida Parveen and Naseebo and this song has gained a lot of popularity and support from the fans. But, at the same time, there is massive criticism over the claims of tune lifting. Xulfi, the producer, has clearly denied the accusations by saying that he did not borrow tunes from any uncredited sources. The news has been a matter of increased debate all over the internet. Coke Studio is going through criticism of manipulating the underprivileged artists. Because, the people are finding the two tunes to be too similar, paving the way to more criticism against Xulfi in Coke Studio.

Xulfi came up with the clarifications through the screen recording of the WhatsApp chats with his deputy from May in which he is humming the tune of Tu Jhoom. He did so to indicate that the tune is from before the claims of Maghani. There are still no references to which side of the story is true. Neither, one can stand with the proofs given by Maghani nor Xulfi until the accurate forensic reports are granted. Forensic reports must go through the cell phone data of all the parties involved to give the final verdict.

Artists Who Came In Maghani’s Support

The mentor of Maghani, Yousuf Salahuddin said,” Anything can be manipulated, be it time stamps or anything else. The only way out of this situation is a forensic audit of the phones of all parties involved.”  Reports from the CEO of Digital Entertainment World, the lawyers are inspecting the matter. A case will soon be filed against Xulfi by Maghani to get justice over her art.

Maghani had been active among the vocalists in the industry to get a big breakthrough in her compositions. She was making her contacts and sharing her compositions with the artists. So, she had created her worth among the artists who are now standing up for her right. She has worked on a project with Laal band over the composition of Faiz Ahmad Faiz poem. Salman Ahmed, head vocalist of Junoon band, became abridge between Maghani and Xulfi before summer. Ahmed was also disappointed over this matter so he said,

“They make billions by using music to sell their products and pay a pittance to the artists. The industry must be regulated” He talked about the bitter reality of the industry in the support of Maghani.

Another music creator, Beena Raza stepped into his situation with a claim that she knew Maghani for a significant time. Maghani had shared her compositions with Beena even before May. She said, “I try to keep in touch with as many from the upcoming lot as I can and Nirmala did send me this sample among others sometime in April 2021.” 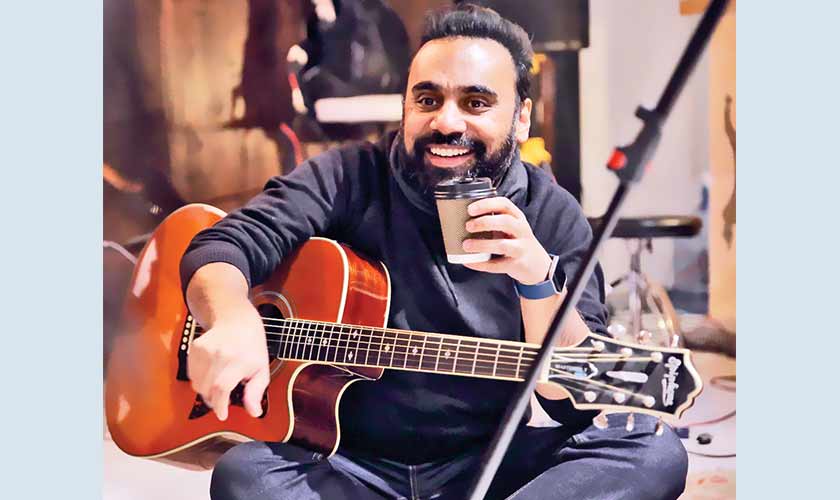 As a response to these accusations, Xulfi also spoke for his clarifications. He said, “As I shared with you earlier, I produce and collaborate in the spirit of inclusivity and my work with Coke Studio holds the same philosophy. My work is not borrowed or without credit, given that what I share with the world is work that relies on the very essence of partnership and collaboration. I hope this to be evident in my entire body of work produced in my career.”

He further said, “The aim was to present our music, our young talent and our icons in a way that shows the world what we are capable of, what we stand for as a nation. Our aim was to create a cultural moment of glory for Pakistan. And that power is very dear to me and one that I’ve absorbed heavily this season … I look forward to continuing working with our brilliant artists, from all over the country; for they truly are the present and future of Pakistani music!”

These were the views from both sides of the story. Now, after knowing both realities, it might be hard for you to decide who to side with. We shall leave his decision upon the courts because the law and proper forensic reports can resolve the matter properly.