Nazia Hassan, the pop princess of Pakistan, made her debut as a musician in the super hit film Kurbani. The film was starring Feroze Khan and Zeenat Aman in 1980. She won hearts world-over with her mesmerising vocals and charming personality. Nearly four decades later, the world still listens to her songs. Today, we take a listen to her this star’s most loved love songs one more time:

Starting our list off with one of the duo’s most iconic love songs, “Aap Jaisa Koi”, which was not only an anthem for music lovers in the 80’s, but also marked the beginning of an illustrious career for Nazia and Zohaib. It was sung for the Bollywood movie ‘Kurbaani’ which also won them a Filmfare Award.

Known for its beautiful lyrics, the melodious track from their third album, Young Tarang, came out in 1983. It revolves around the idea of silent, poignant love where Nazia Hassan sings to the beloved to not abandon her after locking eyes.

The slow-tempo track is one of the best songs by the Pakistani pop artist. As always, the track enthralled audiences, and channelled its way onto becoming one of the most-loved tracks by the talented songstress.

Released in 1995, the track came out and literally, revved up the music forum with its catchy tune and sing-along lyrics. Luckily, car audios were on the rise in that period so one could hear this being played on repeat every where.

Here is the complete playlist for you to enjoy! 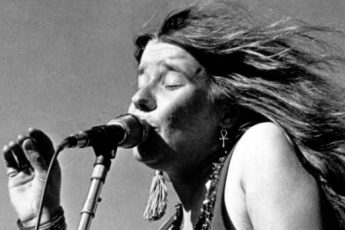