Music bands’ breakups are very common. Usually, at the peak of their careers, bands always end up due to their creative differences or some other reasons. It is very hard to recall any musical band which kept united for a long time!

Strings are one of the very few musical bands to which people of different age groups can associate or connect themselves. Every song by Strings has a separate fan base. This Band has ruled over our hearts for more than three decades. Well, after entertaining us for almost about 33 years Strings the musical band decided to split their ways as any other band does.

They announced this heartbreaking news through their Instagram official account Strings online where they posted a note. Thanking their fans for their ultimate support and love over the years and declaring 25/03/21 as a breakup for strings.

Strings has a special place in our hearts. It’s not just a musical rock band who gave us some melodious hits but they also cherished our childhood. People responded to this post in a very emotional way. They demand the last concert with a full vibe so that they can properly say goodbye to an ultimate journey!!!

While we all are saddened by the news, let us give a trip to the Strings journey, their remarkable performances, and their contribution to Pakistan’s music industry. 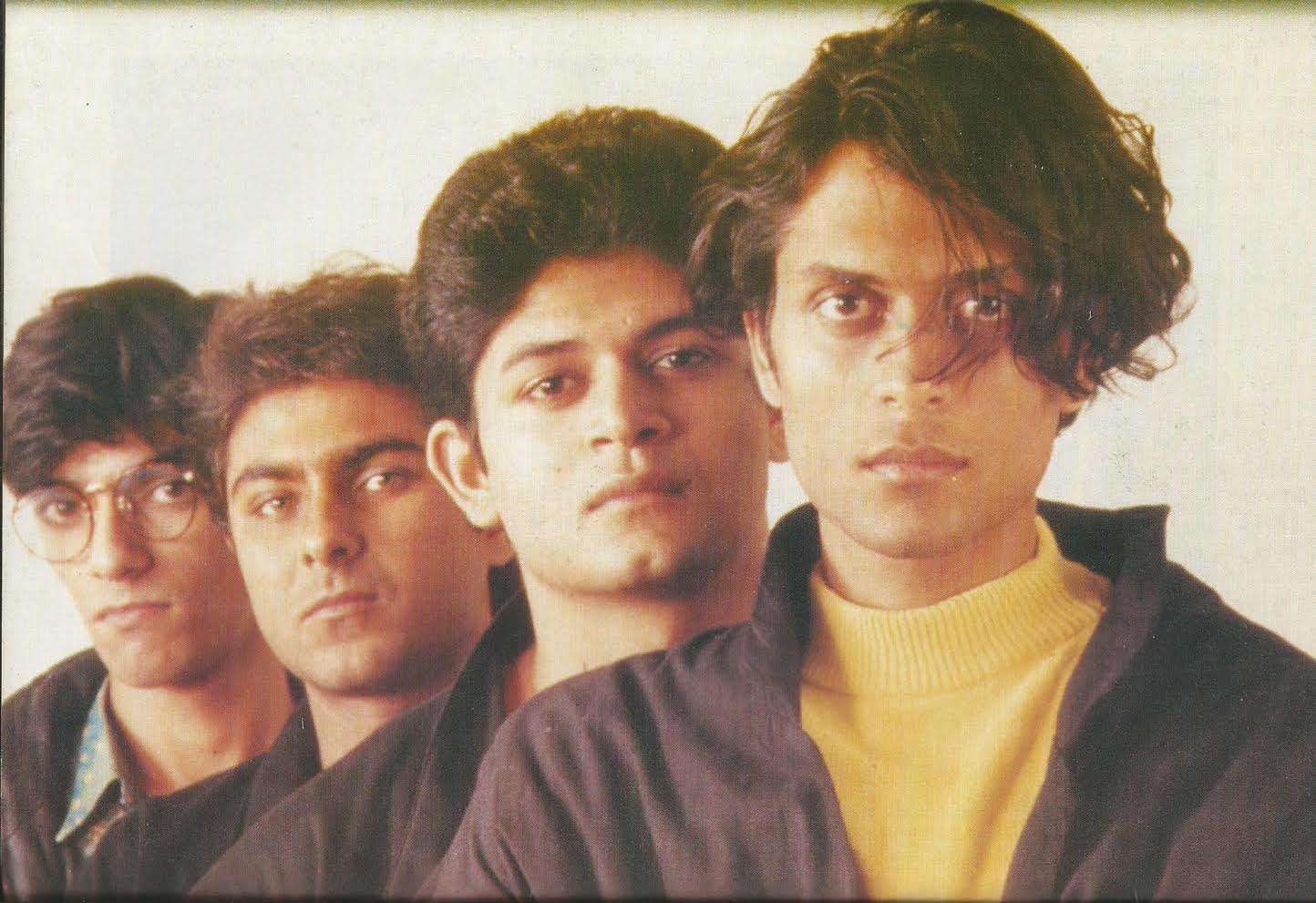 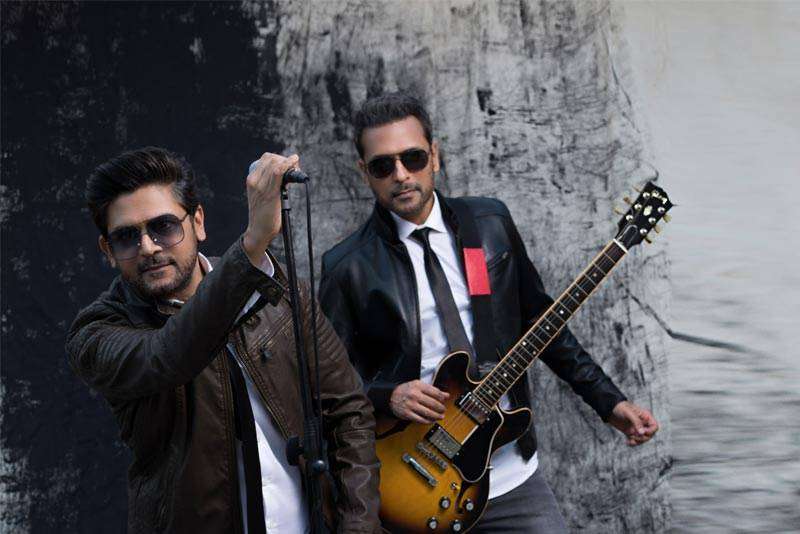 Strings were international famous artists. They won a list of awards for their finest contributions to the industry. 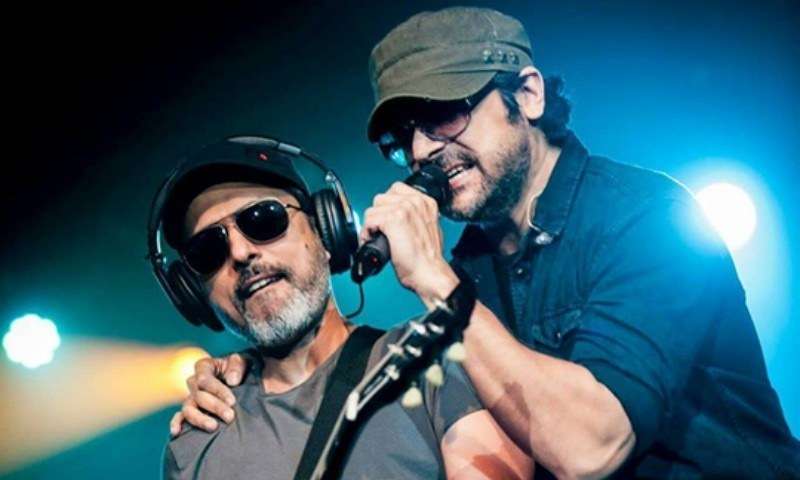 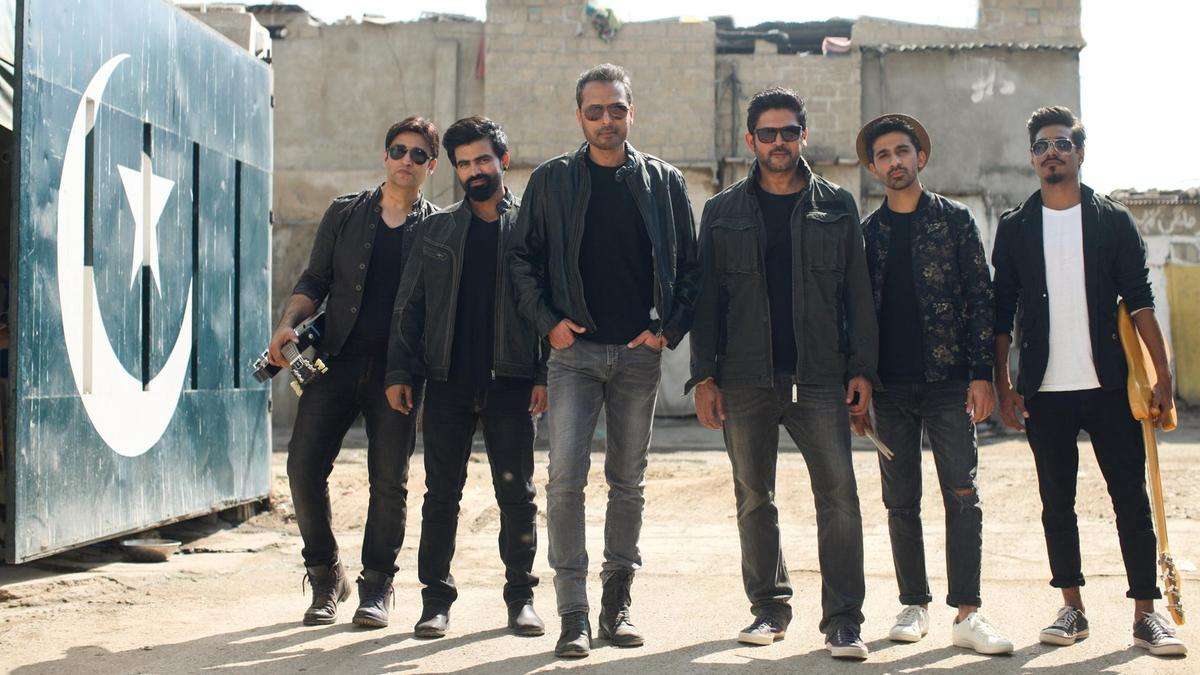 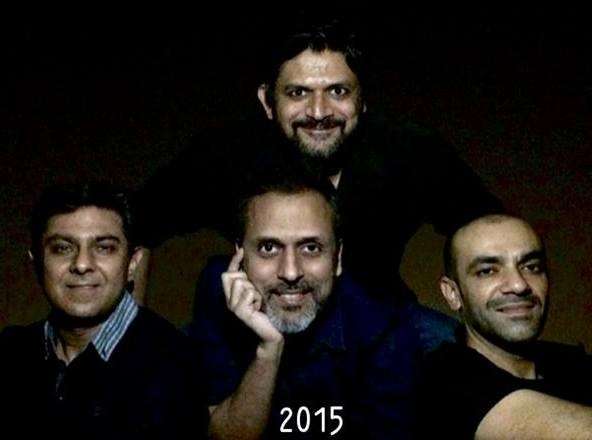