Born to one of the most prominent families in the country, Shehrbano Taseer is young, bold and always a vision to behold. She is definitely on a winning streak and is presently concentrating on her career as a journalist. Being a graduate form Smith college, USA, she is now spearheading Sunday Times, Pakistan’s leading fashion and lifestyle weekly magazine, established by her late father Governor, Salmaan Taseer, representing one fragment of his media conglomerate. The young and ingenuous Shehrbano Taseer possess an implausible proclivity for journalism and writing. She has contributed to reputable local as well as international magazines and publications such as Newsweek, The New York Times, Guardian, BBC, and  Sunday Times.

She recently launched her endeavor, a sartorial line, Rema & Shehrbano, with her sister in law and is momentously relishing it to the fullest.

Shehrbano Taseer owes an incredible amount of her success to her parents as she clearly states they have always been an influential, thorough and hardworking individuals. The brutal assassination of her father and then the abduction of her older brother left a profound impact on her. “For many years, I remember feeling very unanchored and afraid,” she explains.

Being a working woman herself, Shehrbano Taseer is well aware of what it takes to be one. On managing her personal and professional life, she is still juggling to maintain the balance.  Financial liberation is of significant importance to her as she is certain of the fact that it gives women the self-determination and autonomy to stand for their rights and be a role model for their children and the society at large.“When children see their mothers financially independent, they will also understand the value of money and be inspired to be self-sufficient in life when they grow up” says Shehrbano Taseer.

Kudos to Shehrbano Taseer for all her struggles/achievements and all the luck for her future endeavors, she is indeed a miracle woman! 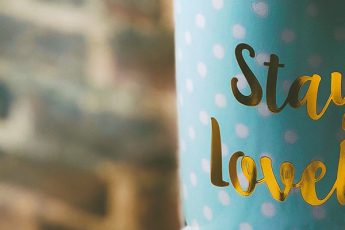