PRIYANKA CHOPRA’S BABY IS A SURPRISE FOR FANS

Celebrities have a different life on social media where they prioritize their fans with everything that happens in their lives. Recently, you might have seen your social media feeds hurled with Priyanka Chopra and Nick Jonas’ new phases of life. We should also take a step ahead because the couple has welcomed a new life in the world. This is a surprise to most of the fans to hear about Nick Jonas and Priyanka Chopra’s baby.

The Great Priyanka Chopra And Her Journey 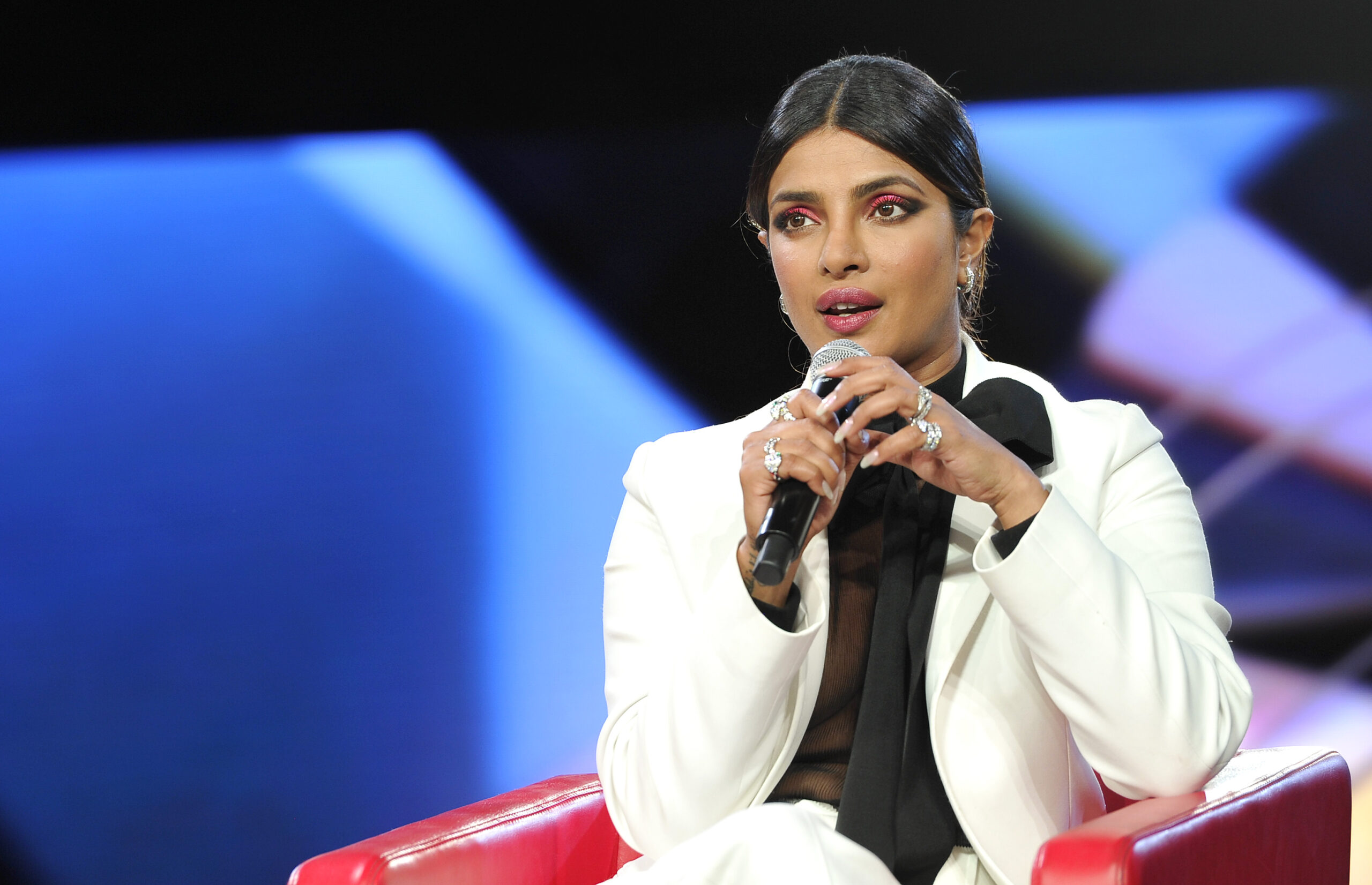 Priyanka Chopra is a successful power lady of the world. She is one of the most influential personalities in the world who knows how to remark in the world to change it positively. Priyanka Chopra is an embarkment that hard work, accompanied by luck, can make you as successful as Priyanka Chopra. She started her journey as a Bollywood actress. She faced a lot of criticism and negation because of her dark skin but now she has risen to the heights of fame. Priyanka is an international star who is known by people from all over the world because of her roles in Hollywood and the United Nations. She recently turned to Instagram to announce her baby’s birth in the following words, ” We are overjoyed to confirm that we have welcomed a baby via surrogate. We respectfully ask for privacy during this special time as we focus on our family.” As soon as the post came up, it went viral all over the internet. The fans and celebrities have been congratulating the couple since then.

The couple had no problem in having a baby but, as both of them are extremely successful in their careers, they remain busy throughout the time. Their busy routines do not leave them with the option to plan their family. So, they chose the option of the surrogate. The couple has a 12 weeks premature baby girl. The baby was planned to arrive in April. She had planned the schedule accordingly. But the premature birth was unexpected and surprise everyone. Priyanka Chopra’s baby is premature so she will stay in the hospital for time till complete development.

Their childbirth news came after the rumours about their separation. The couple disconnected from each other on social media which paved the way for fans to speculate about their rumours. But, the couple negated the rumours with this big news. We wish Priyanka Chopra’s baby good health and speedy development. We also like to give the heartiest congratulations to the couple for starting a family.