Zee5, an entertainment channel which airs several Indian and Pakistani drama shows is bringing us with a new project named “Qatil Haseenaon Ke Naam”. While the fans are crazy loving it on one hand, there are many voices suggesting that the show has similarities with the recently aired show ‘Churails’ on Zee5. Lets have a look at the details to find out what’s coming! 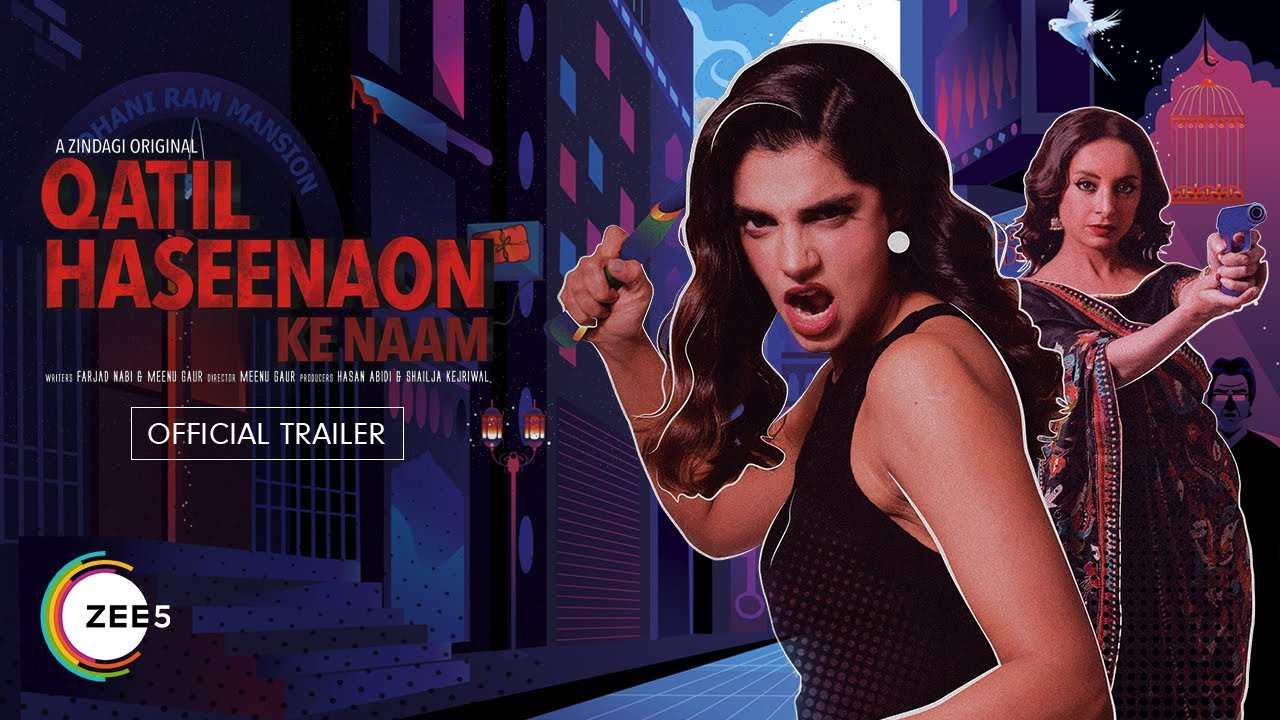 A Similar Plotline as ‘Churails’?

The plotline of Churails goes with four women and a few others who decides to stand up for their voices. The story is about them investigating the better halves of their clients but somehow it also involves their own husbands. So there’s a development of their stance from defensive to offensive.

People are perceiving Qatil Haseenaon Ke Naam as a show that has the essence of Churails.

After this amazing show, another super show with fantastic plotline, Qatil Haseenaon Ke Naam, is also making its way to success. 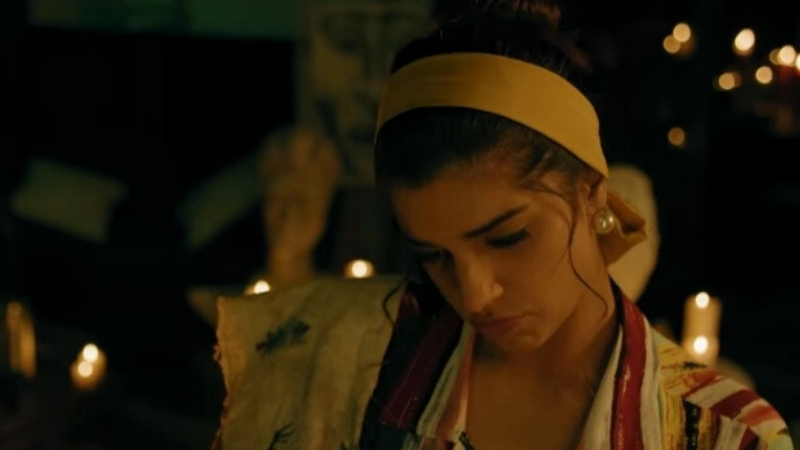 Remember everything about Churails as we talk about the upcoming show. With every new show coming, we are always so excited but after watching the trailer of the new show, it’s definitely quite hard as to what to think if it.

With a wonderful cast like Sarwat Gilani, Faiza Gillani, Meher Bano, Sanam Saeed and so many others, we all are wondering that how the series will come out in the end. And the cast being similar as Churails, it’s hard to say if the plotline will be any different. This series portrays the women of the present society as violent and relentless ladies in order to prove their stance. And shows that women does not need to be on the lower hand of this society, breaking all stereotypes and gender paradox. Now, it’s unto you to whatever to extract out of it. And tell us about what you think of the series and if you find it relating in anyway.