TOP 5 RICHEST PAKISTANIS IN THE WORLD

A massive number of the Pakistani population belongs to the middle class and lower class. They usually have a hand to mouth earning with no huge savings for the future. But, there is a small number of people in Pakistan who accumulate a lot of wealth. Many of them are also listed as some of the richest men in the world. These richest Pakistanis in the world have gained pride for Pakistan by getting listed on the Forbes List.

Richest Pakistani Personalities In the World

These richest men have sustained their position for a long time. Around $8 trillion worth of wealth is in the hands of only 2,095+ billionaires. Let’s see how many of them are from Pakistan. 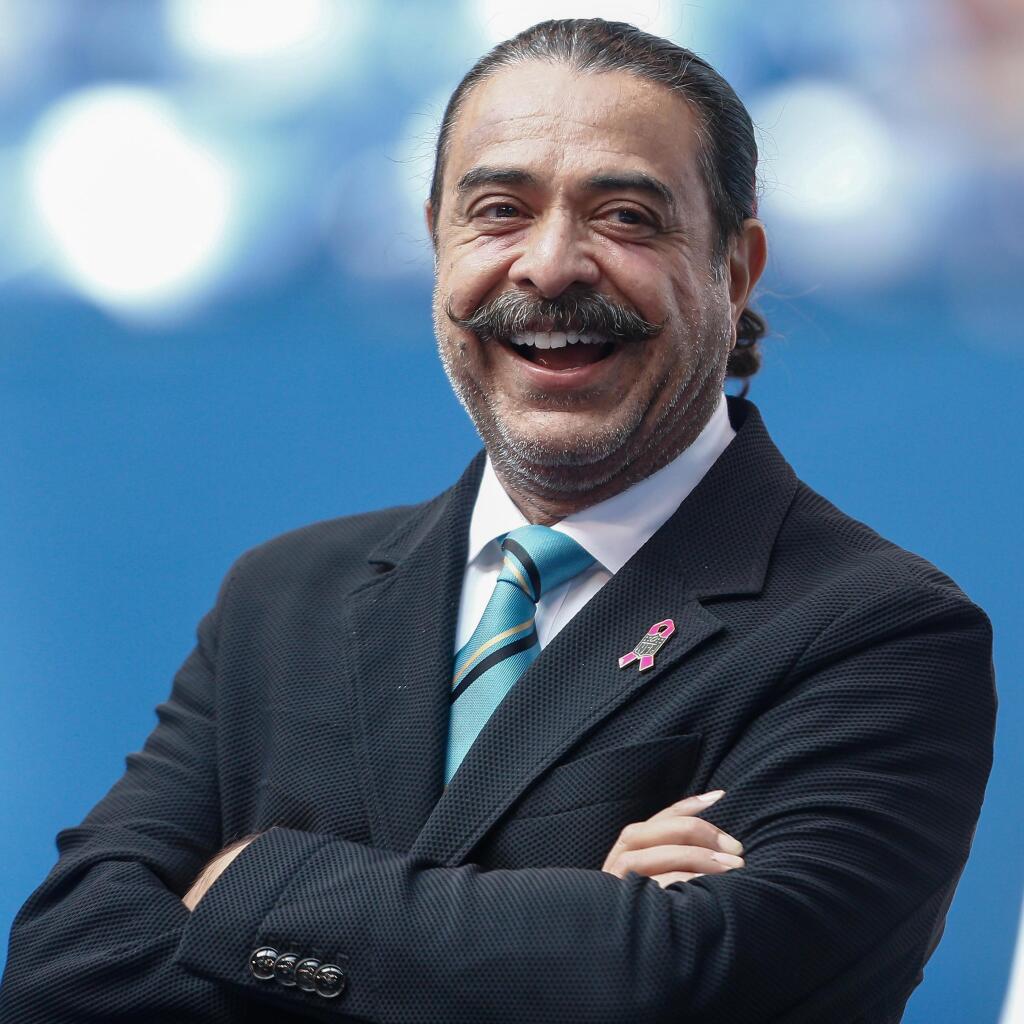 Shahid Khan has a total net worth of $7.9 billion which makes him stand at 66th position on the Forbes list. He is now 70 years old with such a massive success. While he began his career with only $500 when he moved to America. Shahid is a Pakistani born American businessman and a sports tycoon.

He started his business by making one piece bumpers for trucks. soon, his business grew into a successful automotive company, Flex-N-Gate. The company has grown to have 64 plants all over the world and employs 24,000 employees.

His success is not only for his automotive company. Rather, he looked for other opportunities to grow. As a sports tycoon, he became the owner of NFL’s Jacksonville Jaguars in 2012 and of the UK’s Fulham Football club in 2013. Recently, he has also invested in Black News Channel. Cotton being Pakistan’s most successful export business, it makes Mian Mansha one of the richest Pakistani in the world. He is the owner of Nishat Group in Pakistan which is the most successful exporter of cotton clothing. Gap and other international brands use his clothes to make their articles. He has an accumulative net worth of $3.8 billion.

His wealth is not only because of clothing but also because of D.G Khan’s cement business, insurance policies, and MCB Bank Limited. He has also disclosed his infrastructure plans in Pakistan like making seaports. 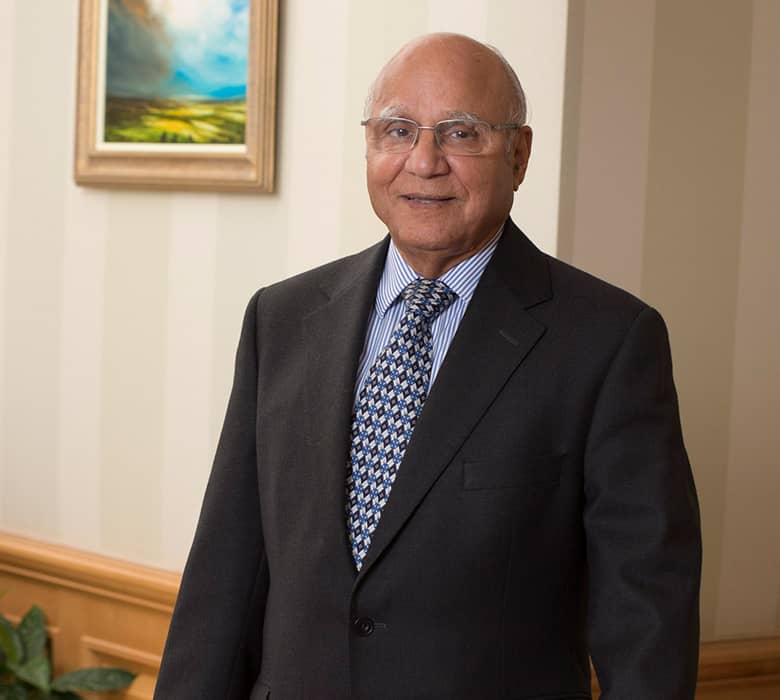 Sir Anwer Pervez is one of the few billionaires who started from scratch. He moved to the UK at the age of 21 in the 1950s. He started working as a bus driver. But in 1963, he opened a convenience store for the Muslim community in London. He named it Bestway and it stands as the second-largest independent wholesale store in the UK. Along with his business in the UK, he is also a deputy chairperson of United Bank Limited Pakistan. With all these ventures, he is the owner of $3.75 billion. Sadruddin Hashmi is one of the richest Pakistanis in the world who invested in diverse sectors. In 1960, he began exporting cotton which made his industrial group Pakistan’s largest portfolio.

Moreover, his business optimism and foresight made him invest in various sectors like hospitality, Real Estate, Oil and Gas, and Pharmaceuticals. His hospitality venture, Hashoo Group is a conglomerate with the successful Pearl Continental Hotels and Resorts. All of this gave him a total net worth of $1.5 billion.

He has also got an award from Nishan-e-Imtiaz for his civil services in the country. 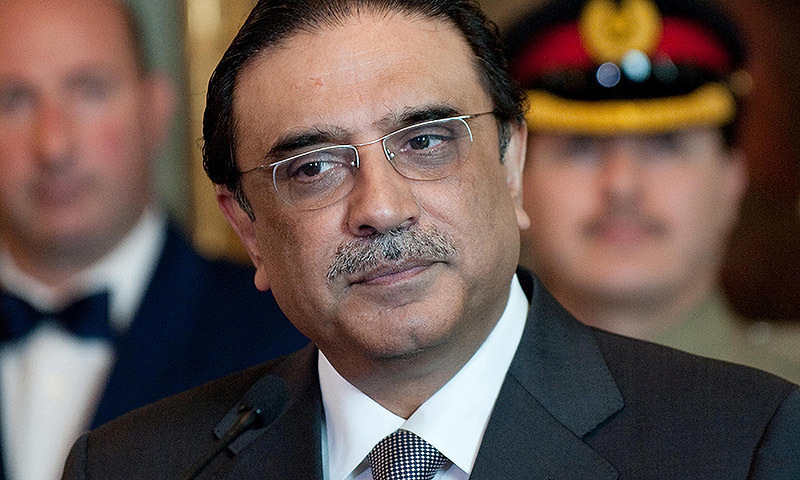 Along with being a successful politician, he is a businessman who owns a large number of Pakistan’s sugar mills and other projects.