YOU MUST SEE THESE 6 ROYAL BRIDES AGAIN

Some of these women were born in nobility or had royal ancestors, while some inherited the status, either way, these royal brides were and are some of the strongest women in the world. And for the coming decades, or perhaps centuries, these women shall be remembered for making their way into the royal families and accepted their destinies. Recognized for their passion, as good wives and caring mothers, and strong role models, these royal brides were and are catalysts of their time.

She was the “People’s Princess” who thought from the heart and not the head, was an avid humanitarian, believed in serving the people. Lady Di was not just a princess, but a caricature of life in all its forms! Her funeral on September 6, 1997 was watched by 32 million people in the UK’s history! 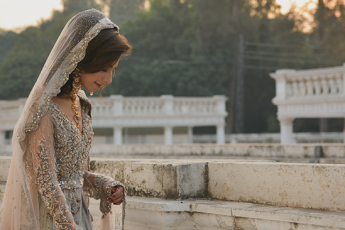 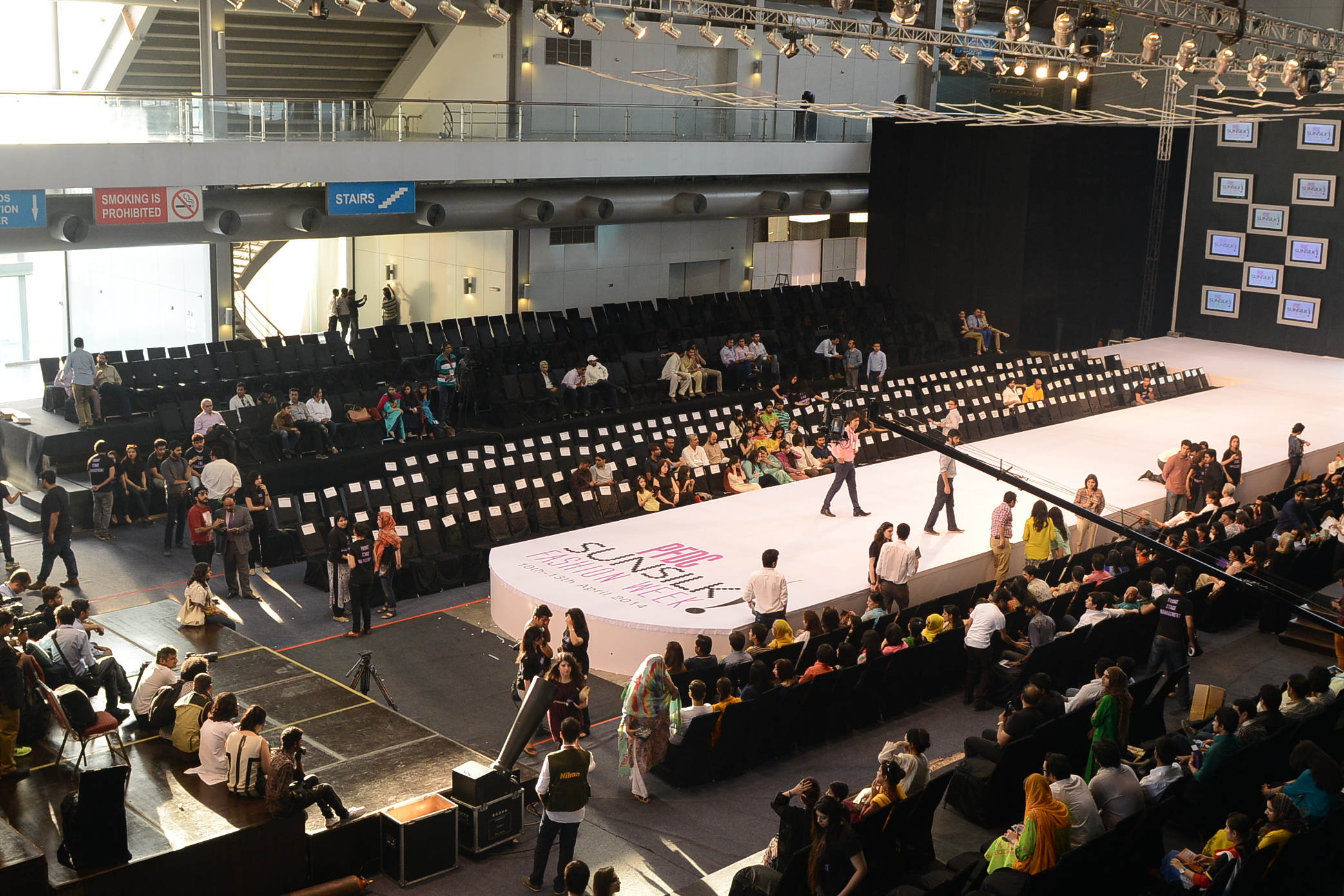