Sajal Aly and Jemima Khan made a headlight when they both appeared on the same of an international project. Jemima Goldsmith is producing a project named “What’s Love Got To Do With It?” She is the ex-wife of our Prime Minister, Imran Khan. It is a rom-com (romantic Comedy) about the cross-cultural love story between London and South Asia. There are several actors in the project from around the world. As we can expect, What’s Love Got to Do With it will most likely be a big success.

Sajal Aly is such a great, beautiful, and talented actress. She has done many popular dramas like Nanni, Angan, Noor-ul-ain, Gul-e-Rana, Alif, Yeh Dil Mera, Yaqeen ka Safar, Oo Rangreza, and a lot more. Moreover, she also received the DIAFA award in Dubai. Actors and fans from around the globe appreciate her acting skills. Sajal Aly is currently working to appear in an international project named “What Love Got To Do With It?”. The movie is directed by Shekhar Kapur and produced and written by Jemima Khan. 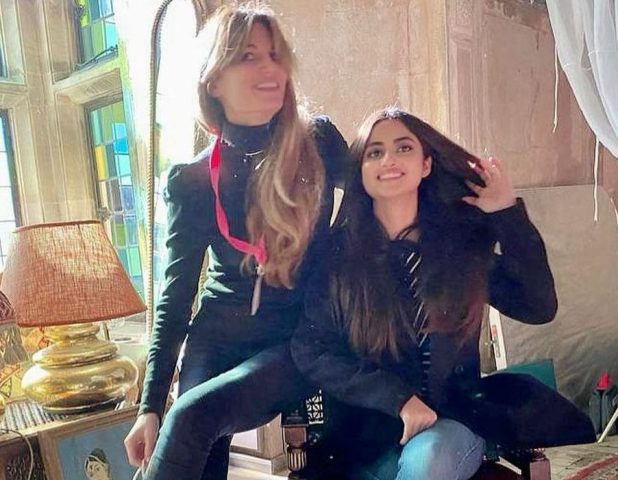 The details about the International project of Sajal Aly and Jemima Khan are circulating on social media. The film will be released in 2022. It is a cross-cultural romantic comedy movie. The first version of the project showcases aspects of cultural mixing with a man in a traditional kurta and a woman in a leather jacket inside a desi wedding hall. 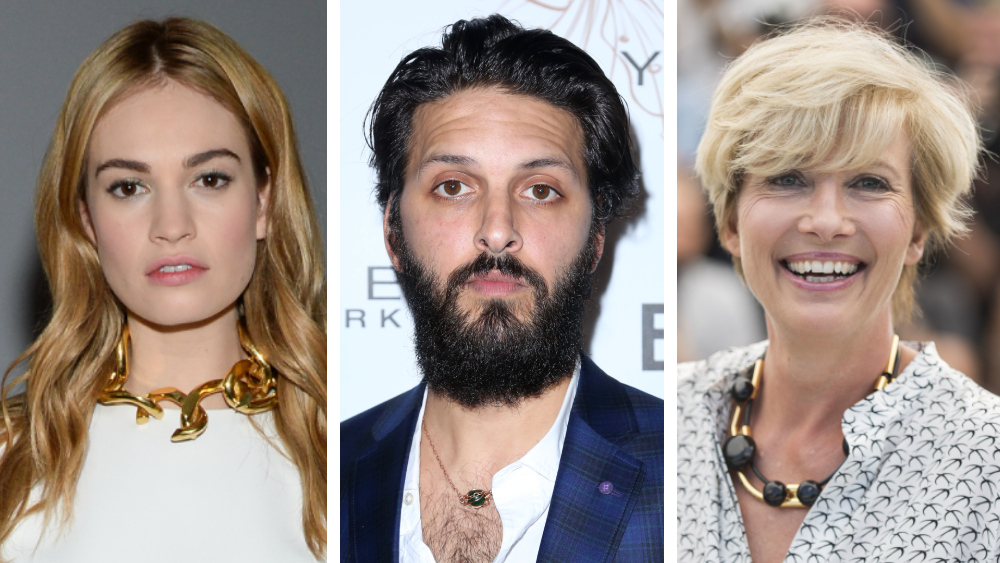 World-renowned Pakistani singer Rahat Fateh Ali Khan has sung the soundtrack of the film. He has also recorded two songs and will appear in the film. The storyline is about a filmmaker whose name is Zoe and her journey through love and her experience of swiping on dating apps and going on bad dates.