Everyone loved the popular TV show Sang-e-Mar Mar on HUM TV. The drama serial Sang e Mar Mar was a huge hit of its time. Sang e Mar Mar had everything which makes a show worth watching. Even though people weren’t so happy with the ending of the drama yet, it was a super hit play. According to the sources the news is out. The director of the play has confirmed the sequel of the show is coming soon. The sequel of Sang-e-Mar Mar is in making by the name of Sang-e-Mah.

The Drama serial Sang e Mar Mar had a powerful storyline. It deals with the honor culture and states that how love and revenge annihilate relations. Sang-e-Marmar has been an entertaining and engaging drama from start to finish. The cast of the play gave their best performance of their career. The audience loved each episode. The sequel of Sang-e-Mar Mar is in making by the name of Sang-e-Mah.

According to the director of the play, Saife Hassan revealed that the drama will have a different storyline, different characters but the actors will be the same. 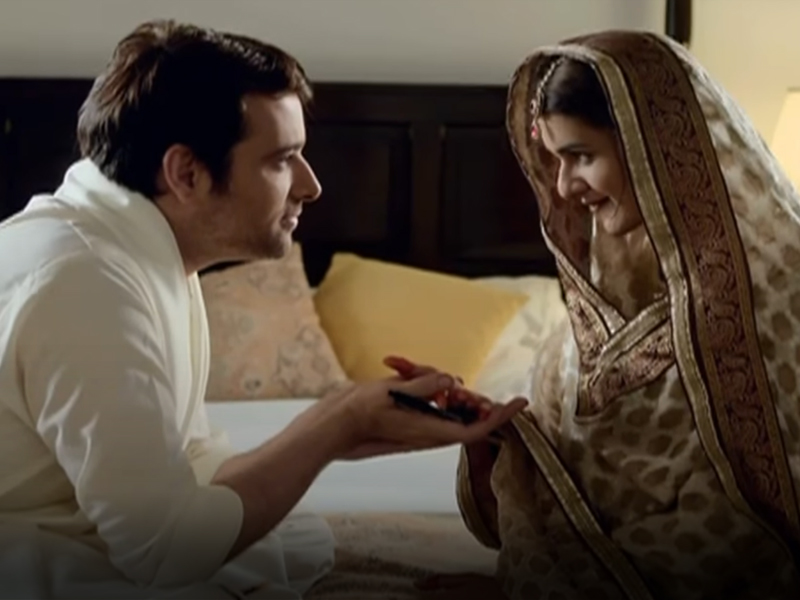 Mikaal Zulfiqar, Kubra Khan, Sania Saeed, and Noman Ijaz were the lead stars of the play in the first part. All the actors including the main lead did the best work of their careers. Kubra Khan gave a beautifully controlled performance as Shireen. Mikaal Zulfikar had brought a lot of star power to the show. Sania Saeed was simply outstanding as Gulistan Khan’s wife. 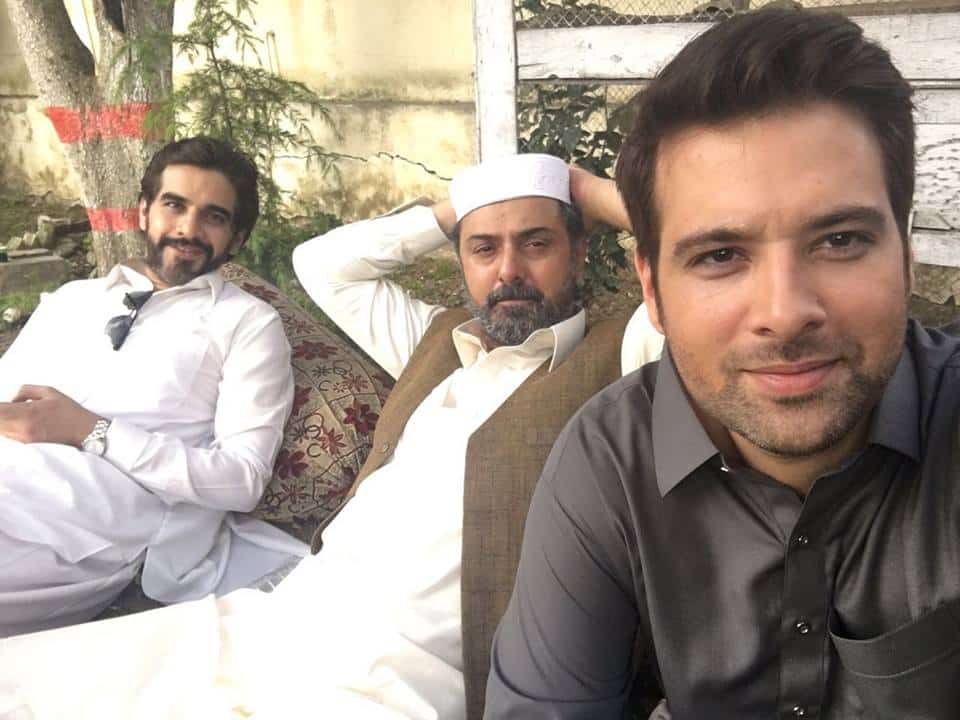 Nouman Ejaz excelled throughout the show. He is a masterful actor and his performance as Gulistan Khan was an authentic portrait of the complexity of human nature. The character of Gulistan Khan was very challenging.

A Quick Review Of Season 1

The drama heartrendingly explains how abuse becomes a set dynamic in households. How it ruins so many families and lives. Sang-e-Mar Mar is centered around childhood friends Shireen and Aurang. Shireen mistakenly believes that Aurang is the love of her life since their youth. Though they have not seen each other for many years. Aurang, much to the disapproval of his father, has moved to the city to study and is completely unaware of Shireen’s love for him. He has feelings for Palwasha, his brother-in-law’s sister. Other important characters include Aurang’s sister (Bano) and her husband (Torah), Aurang’s mother (Shameem), father (Gulistan Khan), and brothers (Saifullah and Goher).

The final episode of Sang e Mar Mar showed the characters facing the consequences of their deeds. Torah confessed to his crimes. Gulistan Khan realized his mistakes. Bano was abandoned. Pari lost her senses. There are strong opinions on the fate of Shireen if she deserved all that she went through. Shamim also ended up taking a life whereas she was shown to be the most gentle and loving soul throughout the drama. Aurang and Palwasha were not shown in this episode and the last we saw of them was driving away from it all in the second last episode.